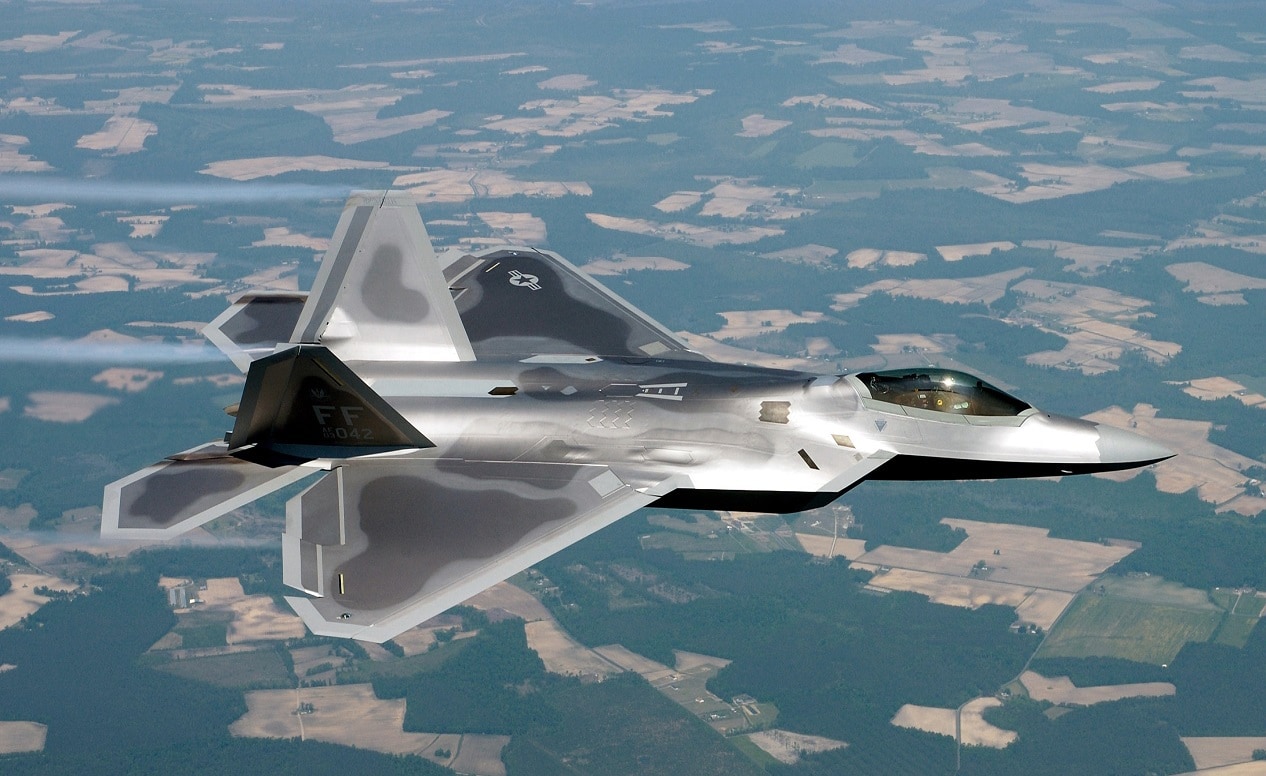 The F-22 Raptor—an American single-seat, twin-engine, all-weather stealth tactical aircraft—long has been considered to be one of the most formidable fighter jets the world has ever seen.

Perhaps quickly upgrading its internals, even more, would be too costly, but the next best thing would be to give it a coating makeover. Apparently, according to David Cenciotti at The Aviationist, this was already witnessed in the skies over Nevada.

“The aircraft, unmarked (i.e. lacking evident tail codes and registration) was first caught on camera on November 19, 2021, by the famous aviation photographer Santos Caceres as it ‘flexed’ on departure from Nellis Air Force Base,” he writes.

“The aircraft’s distinguishing feature is a ‘mirror-like’ coating, never seen before on a Raptor. The reflective metallic coating appears to cover most of the outer ‘skin’ of the aircraft leaving very evident panel lines, including some saw tooth ones above and on the sides of the fuselage (typical of stealth aircraft), as well as some unusual curvilinear ones (on the wings in the flaps area),” he continues.

Cenciotti goes on to note that the reason for the chrome-like coating is still unknown, but perhaps it could be a part of some kind of new test. The War Zone reported last year that Scaled Composites Model 401 “Son Of Ares” demonstrators with reflective metallic coating flew a number of test flights.

“Having coatings and surface treatments that can reflect laser energy, thus decreasing the range and increasing the dwell-time needed for a laser system to be able to damage an aircraft is a worthy, if not outright necessary endeavor. The potential benefits for manned and unmanned aircraft that may confront directed energy threats in the future are clear, but this will be even more important for cruise missiles and lower-flying drones that could face such a capability much sooner,” the site writes.

“So, would mirroring a flying object, or applying other exotic reflective surface treatments, help defend them against directed energy attacks? Maybe that is exactly what testers are working on with Proteus, the Model 401 demonstrators, and the other players that have been so active in the area,” it continues.

One other possibility is that “this could be part of an ongoing test of infrared sensors, quite possibly infrared search and track (IRST) systems that are going to be fielded very soon within the Air Force and Navy. By using different coatings, including one that is blindingly effective, it could push the sensor to its limits and could help uncover hardware flaws and software issues that could occur in a real-world environment with the system,” it concludes. 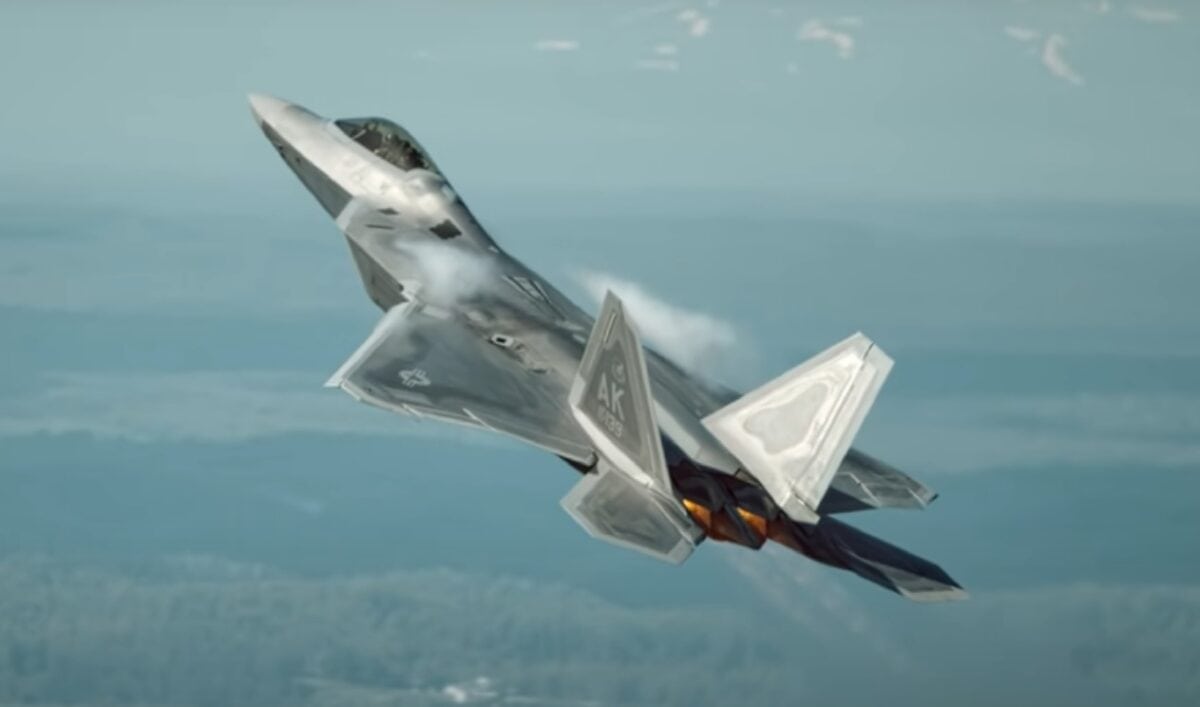