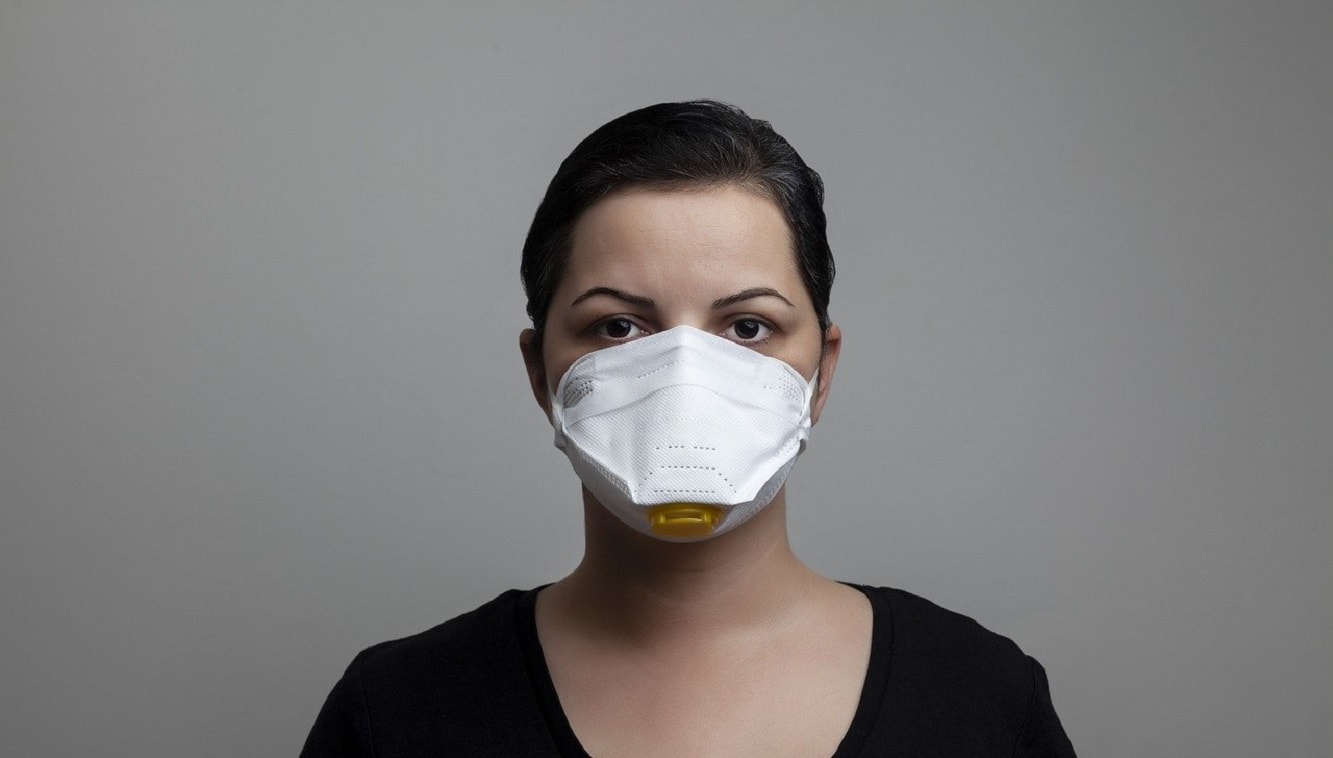 According to the New York Times, the seven-day average is the highest seen since mid-January and is more than double the average witnessed just two weeks ago.

The U.S. Centers for Disease Control and Prevention (CDC) has confirmed that the Omicron variant—which was first detected in South Africa only about a month ago, now accounts for 90 percent of all coronavirus cases in some parts of the United States. Overall, it represents well over 70 percent of all cases in the country.

“This rapid increase in the proportion of Omicron circulating around the country is similar to what we’ve seen across the world,” CDC Director Dr. Rochelle Walensky noted during a recent White House COVID-19 press briefing.

Does Omicron Mean More Cases Ahead?

“Every day it goes up and up,” the nation’s top infectious disease expert told ABC News on Sunday.

Recent studies have shown that the new strain is indeed highly transmissible, but data are also indicating that it might cause less severe disease. Still, Fauci was adamant that now isn’t the time to “get complacent.”

“And we’re particularly worried about those who are in that unvaccinated class. Those are the most vulnerable ones when you have a virus that is extraordinarily effective in getting to people and infecting them the way Omicron is,” he continued.

Dr. Ashish Jha, dean of the Brown University School of Public Health, told CNN on Tuesday that he sees even more pain ahead as Americans welcome in the new year.

“January is going to be a really, really hard month. And people should just brace themselves for a month where lots of people are going to get infected,” he said.

“A lot of people who have not gotten a vaccine are going to end up getting pretty sick, and it’s going to be pretty disruptive. My hope is as we get into February and certainly by the time we get into March, infection numbers will come way down, and it’ll also start getting (into) spring, and the weather will start getting better. And that will also help,” he added.