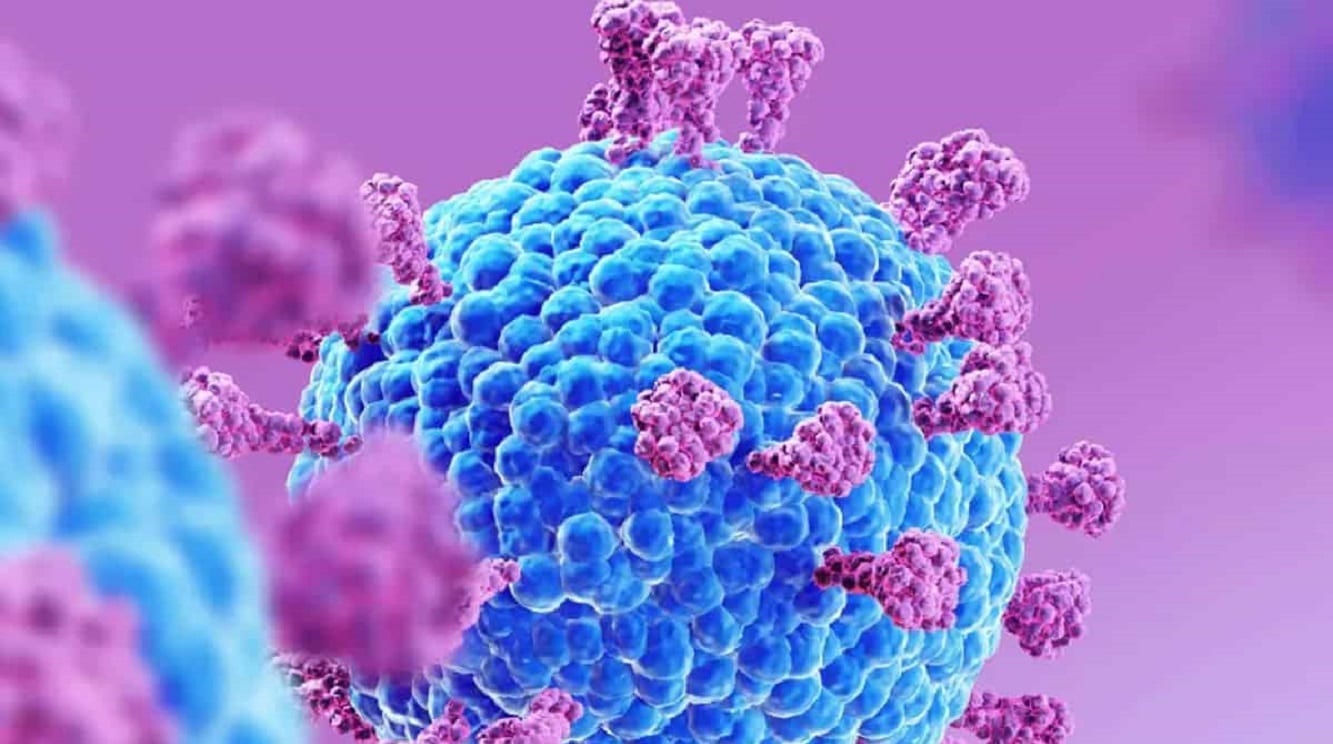 Earlier this week,  the Centers for Disease Control (CDC) announced that it had corrected a pretty big screwup when it comes to data it recently declared when it comes to the Omicron variant of the Coronavirus.

A week earlier, on December 18, the CDC had said that the Omicron variant had reached 73 percent prevalence in the country, making it the dominant variant barely a week after it was in the low single digits. However, earlier this week the CDC revised that number all the way down to 22.5 percent.

In updated numbers for the current week, however, the prevalence had reached 58.6 percent, which means that while Omicron was not the dominant variant last week, it is now.

The Delta variant is the cause of virtually all of the other new infections, the CDC says. Scott Gottlieb, a former FDA commissioner, said on Twitter this week that with the revised numbers, it’s very possible that most current hospitalization is due to the Delta variant, rather than Omicron.

CDC head Rochelle Walensky explained exactly what happened in an interview on CNN this week.

“What we do is we take the genomic surveillance data that we have and we do predictive modeling in order to assess and estimate the prevalence of Omicron,” Walensky said on Wednesday, per CNN. “Of course, early in Omicron, when we have really rapid speed, those predictive estimates can be less stable and that’s what happened in this period of time. So, we have revised our estimates, we’ve done so transparently.”

Walensky added in the interview that Omicron is much more prevalent in some parts of the country than others.

The Numbers Are Bad, No Matter How You Slice It

According to the BBC, both the U.S. and Europe reported their highest single-day rise in cases since the start of the pandemic, with such individual countries as France, Italy, Greece, and Portugal also breaking records.

Also this week, the World Health Organization (WHO) maintained that the risks posed by the Omicron variant remains “very high,” while its Director-General, Tedros Adhanom Ghebreyesus, warned of a “tsunami of cases.”

“This means that 24 hours a day, day and night, every second in our country, two French people are diagnosed positive for the coronavirus,” Veran told a parliamentary hearing, as reported by al-Jazeera. “We have never experienced such a situation.”

Greece, in particular, has launched some new restrictions in order to deal with the Omicron variant. Greece has announced that bars and nightclubs must close at midnight, with the exception of New Years Eve, when they can close at 2 a.m. However, music will not be allowed. Greece will also require “the mandatory use of high-protection masks at supermarkets and on public transport, schedule changes and additional work-from-home orders for government employees, and strict capacity limits at sporting venues,” per Fortune.