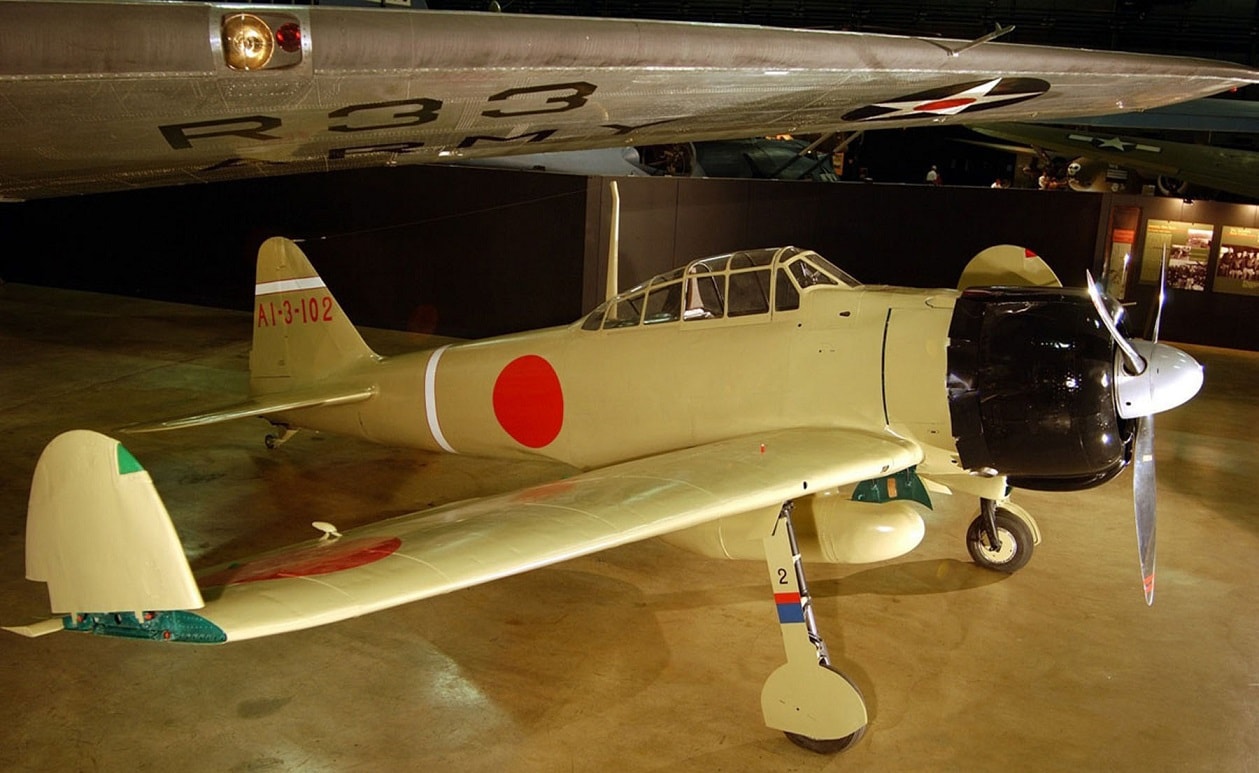 What if Japan had not attacked Pearl Harbor eighty years ago today?

The attack is today regarded as an enormous tactical success, but a strategic failure. Several older battleships were damaged or destroyed, but the treachery of the attack spurred the United States to fully mobilize for war and to pursue that war with a vengeful fury. The attack also pushed the United States to adopt innovative tactics that would quickly overturn Japanese advantages in air and naval technology. What other military options did Japan have besides an attack on Pearl Harbor?

Pearl Harbor and the Strategic Landscape

It would have been extremely difficult for Japan to avoid attacking the United States in the context of a general offensive into Southeast Asia. While Washington had stopped short of making an ironclad security guarantee to British and Dutch possessions in Asia, it had made clear to Tokyo that it did not welcome further aggression. The US had cut Japan off from steel and oil, putting tremendous economic pressure on the Japanese war machine. It had already begun to support Chiang Kai Shek’s Nationalist regime through both economic and military means, and it had effectively engaged Germany in low-level combat in the Second Battle of the Atlantic. The United States, in short, was prepared for war, and Japan could not count on US neutrality while it attacked south to seize much-needed resources.

This put Japan in a precarious position. The Philippines sat astride what would become Japan’s lifeline to the oil and rubber in Southeast Asia. If the Philippines were left unmolested, the United States could strike against Japan at its leisure, building up air and naval forces at bases on Luzon until it felt it possessed local superiority. It might take the US some time to redeploy sufficient forces to the Philippines to take the offensive, but it would not take long at all to make the major islands in the archipelago effectively invulnerable to Japanese attack.  The US could also fortify the island outposts of Guam and Wake Island. In effect, the United States could start the war at the jumping-off points it achieved in late 1944, with consequent devastating impact on Japan’s lines of communication.

Thus, Japan needed to take the Philippines by assault, whether or not it struck Pearl. This would consequently have brought the United States into the war on the allied side on roughly the same timeline that took place in the actual war. The question then becomes how the survival of the Pacific Fleet would have affected operational realities in the first year of the war, and what political difference the absence of an attack would have made for US mobilization.

With respect to the former, the US Navy (USN) had already discarded the idea of sending its fleet of slow battleships across the Pacific in search of a decisive engagement with the Japanese battlefleet. The USN would probably have pursued a very similar strategy to the one it enacted in real life; defensive actions designed to slow Japan’s advance in the South Pacific, combined with an island-hopping campaign across the Central Pacific. In the real war, the USN used its available slow battleship irregularly, largely out of concerns over fuel shortages. Later in the war, the slow battleships would form the backbone of the shore bombardment forces that softened landing zones on Japanese-controlled islands, and would only engage in direct combat on rare occasions.

For its part, the Imperial Japanese Navy (IJN) could have redirected the attention of Kido Butai, the carrier force towards targets in Southeast Asia, and particularly the British naval base at Singapore. Force Z, stationed at Singapore and consisting of the battleships Repulse and Prince of Wales and several destroyers, might have been destroyed in the first hours of a Japanese attack.  Of course, the two British battleships were sunk three days later by land-based aircraft, so their destruction would not have changed the strategic equation.

The big question then becomes the shocking effect of the attack on the US population. “Remember Pearl Harbor” was no doubt an important slogan for generating American enthusiasm in the war, but Japanese actions in the Philippines and on Wake Island also spurred US anger. The most successful American propagandist of the war was General Douglas MacArthur, who had nothing to do with Pearl Harbor and who focused most of his rhetoric on events in the Philippines. Still, the deaths of 2300 Americans at Pearl Harbor and the shock of the attack surely helped convince the United States to put forth a total effort.

In short, Japan did not need to attack Pearl Harbor, but it did need to attack US possessions in the Western Pacific in order to have any chance of winning the war. It is possible that the plight of US forces in the Philippines would have forced the American hand and compelled a relief operation by a force of US carriers and battleships, but in early 1942 the Americans lacked the logistical capacity for a successful extended engagement against the IJN in any case. It might have been easier for Japan to argue for a peace treaty had the attack never taken place, but it’s unlikely that either Britain or the United States would have seriously entertained a separate peace.  American was ready and willing to fight before the first bombs fell on Pearl.