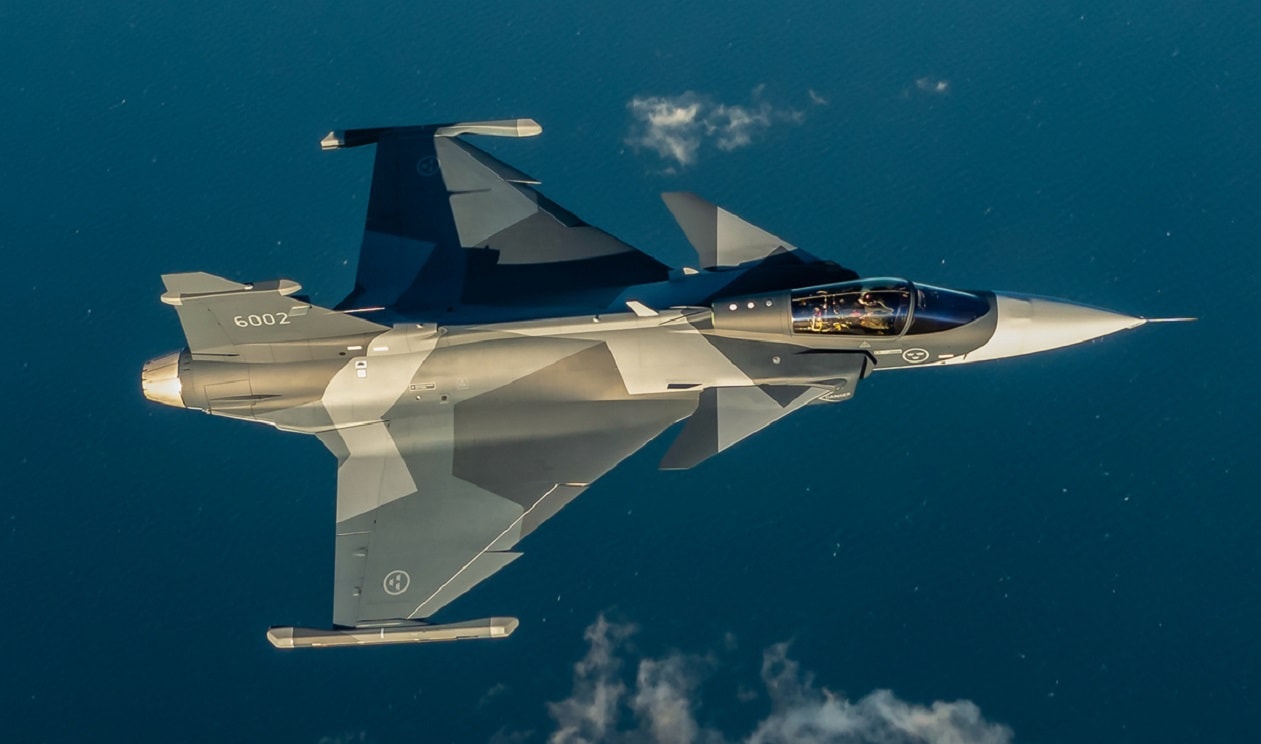 Stealth F-35 vs. Gripen E: Canada wants to buy a new fighter for the Royal Canadian Air Force. What will it choose?

Canada’s CF-18 Hornets are not exactly young. They first entered service with the Royal Canadian Air Force in the early 1980s, making some airframes around 40 years old. Compared to the more familiar F/A-18, Canada’s CF-18s are essentially the same.

One of the differences between the two variants is a night identification light on the Canadian model. The CF-18s retain the F/A-18’s carrier-capable characteristics, including an arrestor hook, folding wingtips, and more robust landing gear. Like early Marine Corps F/A-18, the Canadian variant also features a false canopy painted on the underside of the fuselage.

F-35 vs. Gripen E (Now that Boeing’s Super Hornet Is Out)

The Government of Canada recently announced that the RCAF modernization program had narrowed the field of potential replacement aircraft from three to two, eliminating the modernized F/A-18 Super Hornet.

The Canadian government statement on the fighter selection program states that “over the coming weeks, Canada will finalize next steps for the process.” However, “based on further analysis of the 2 remaining bids, could involve proceeding to final negotiations with the top-ranked bidder or entering into a competitive dialogue, whereby the 2 remaining bidders would be provided with an opportunity to improve their proposals.”

While both the Gripen E and the F-35A are both single-engine fighters, their powerplant is about the only similarity between the two. While the Gripen airframe relies on a delta wing design and canard control surfaces, the F-35 family of airplanes uses a more typical wing arrangement and stealthily canted V-tail.

In addition to the obvious stealth advantages, the F-35 is a considerably younger airframe, first produced in the mid-2000s compared to the Gripen E’s late 1980s initial production date. Given these benefits and Canada’s close physical proximity and military relationship to the United States, the F-35 might be Ottawa’s best option.

The Canadian government statement explains that “the Government of Canada continues to work towards a contract award in 2022, with delivery of aircraft as early as 2025.” So sometime very soon, Canada will have a new fighter.