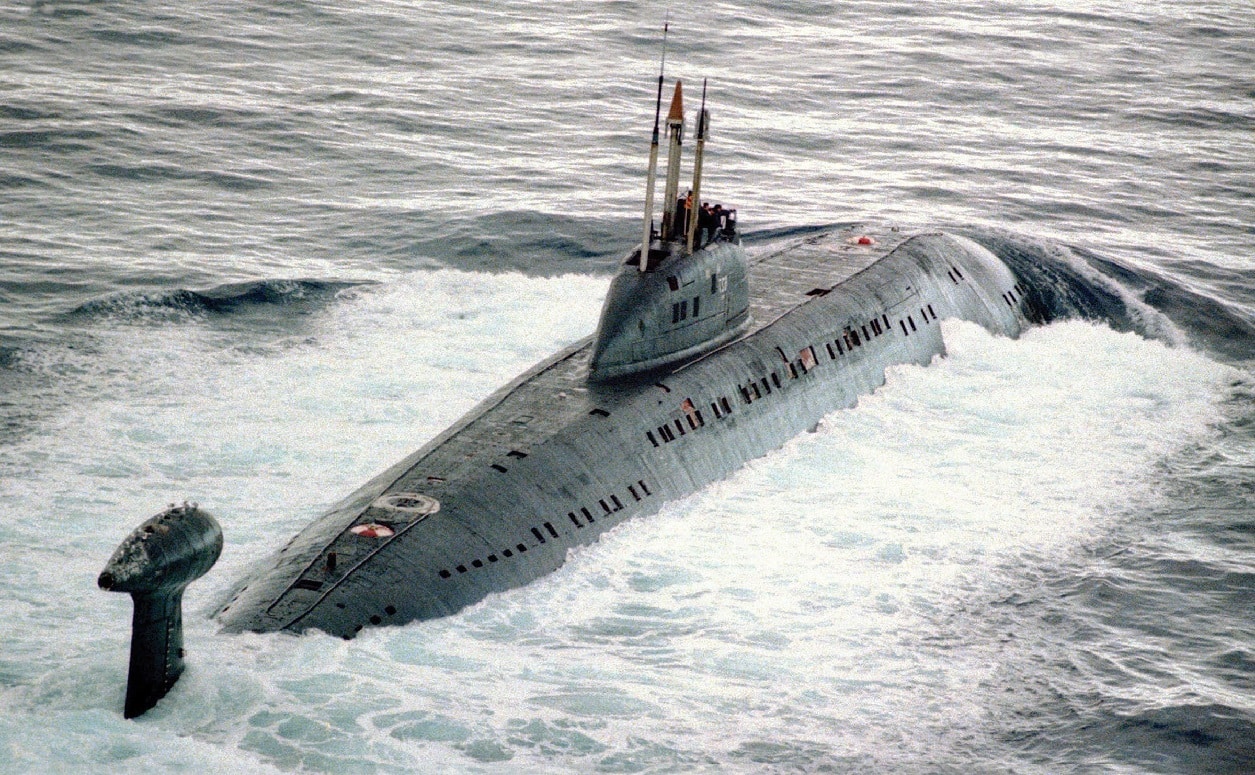 Supercavitating Torpedoes, a 2 Minute Explainer: Both Iran and Russia claim to have supercavitating torpedoes—but what are they? And why doesn’t the US Navy have any of these deadly weapon?

Supercavitating torpedos are rocket-propelled and ride inside an air bubble through the waves. The bubble they fly though is produced by internally-stored gas that is ejected out the front of the torpedo, creating a bubble “pocket” that envelops the torpedo almost completely.

By riding in a bubble, supercavitating torpedos experience significantly less drag and can attain phenomenally high speeds—hundreds of miles per hour—underwater. For comparison, “traditional” torpedos like the United States’ Mark 46 and Mark 48 torpedoes travel roughly between 30 to 40 miles per hour.

While simply traveling through a bubble in a straight line is fairly straightforward, maneuvering is much more complex. In an interview for Popular Science, a program manager at the Office of Naval Research said that steering is difficult, “when you turn, the bubble distorts because it is no longer symmetrical,” he said. “So you have to compensate for that by putting more bubbles to one side.” This is accomplished by ejecting more gas toward the outside of the turn. Easy to say, but hard to do.

Controlling depth is also no walk in the park. The deeper a torpedo dives, the more pressure it is subjected to by the ocean—and the smaller the bubble envelope gets. In order to compensate for this, additional gas needs to be injected inside the bubble to help the torpedo rise.

With the basics in mind, here are Iran and Russia’s nearly identical supercavitating torpedoes.

Iran test-fired their “Hoot” supercavitating torpedo several times, most recently in 2017. The Hoot is said to have a range of six miles. The missile test occurred in the busy Strait of Hormuz, where most of the world’s oil traffic passes through.

A Federation of American Scientists report quoted an Iranian Naval Forces official, saying the Hoot is “capable of destroying the largest warships and any other vessel on the surface or beneath the water, and split it into two parts.”

Though Iran denies any foreign assistance, the Hoot is likely based on the Soviet Union-developed Shkval supercavitating torpedo, and can travel at 360 kilometers per hour, or about 230 miles per hour.

Documentation surfaced that contradicted Iran’s claim that the torpedo is entirely indigenous—which would be logical. A vast amount of Iran’s military equipment is foreign-designed, from both the United States and the Soviet Union.

Russian inherited a huge amount of weapon systems from the Soviet Union. One of these systems is a supercavitating torpedo—the world’s first.

The Shkval was developed over 40 years ago—in the late 1970s. The Shval is launched from conventional 533 millimeter torpedo tubes, but is propelled to speed by a solid-fuel rocket engine to 370 kilometers per hour—or about 230 miles per hour.

The Shkval seems to have solved the challenge of steering. A nozzle is affixed to the front of the torpedo that appears to be able to pivot, possibly indicating onboard compressed gas can be pointed in different directions to aid in turns.

Caleb Larson is a defense analyst that holds a Master of Public Policy degree from the Willy Brandt School of Public Policy. He lives in Berlin and writes on U.S. and Russian foreign and defense policy, German politics, and culture.