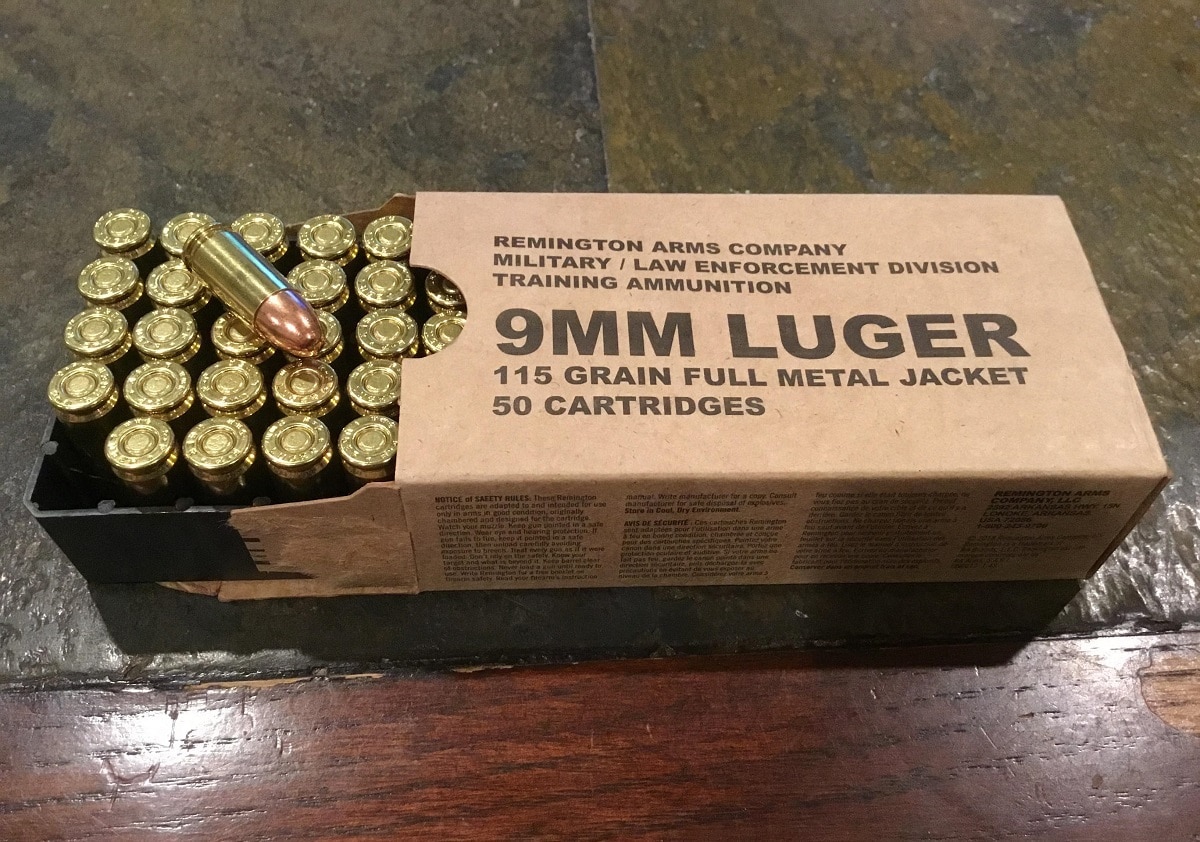 Rep. Thomas Massie (R-KY) drew a bit of controversy earlier this month when he and his family posed for a Christmas greeting in which the Congressman, his wife, and their children all posed holding large guns. The greeting also included the phrase “Santa, please bring ammo.”

This was a reference, presumably, to the ongoing ammo shortage that has been affecting the nation ever since 2020. The shortage, despite some signs of stepped-up production, is expected to extend into the new year.

The Great Ammo Shortage Is Everywhere

Anchorage Daily News this week looked at the effect the shortage is having on gun culture in Alaska. While noting that the shortage has “eased in the last few months,” the report said that it’s led to a lot of circumstances similar to those in other parts of the country, including bare store shelves, higher prices, and many enthusiasts unable to enjoy hunting season, or even a target shooting habit, without disruption.

“Manufacturers ramp up as fast as they can, but as long as people are buying and hoarding this stuff out of fear, it just compounds the issue,” Dave Squier, an Anchorage firearms instructor, told the newspaper. And it’s especially difficult in Alaska where, due to its remoteness, the process of transporting any goods is more arduous and time-consuming.

In the article, the shortage was attributed to most of the same things as most analyses: A combination of huge demand for guns, disruptions in manufacturing capacity, recent State Department sanctions on Russian ammo, and a backlog brought about in part by Remington’s bankruptcy in 2020. There has also been some degree of hoarding and profiteering, including in Alaska.

“There’s not a shooting culture anymore, there’s an owner culture,” one hunter told the newspaper.

The Great Ammo Shortage: Could a Subscription Service Help?

Meanwhile, the NRA publication American Rifleman reported this week that Federal Ammunition had begun offering a new subscription service in which consumers can receive five boxes of ammo per month. Calibers available at launch will include 9 mm, 40 S&W and .45 ACP, while the company also promised “possible expansion into other loads and cartridge options, pending market demand.”

The same article quoted  Jason Vanderbrink, president of Vista Outdoor Ammunition Brands, which owns Federal and other brands, as stating last month that his company is now producing 40 percent more cartridges than they were prior to the shortage. 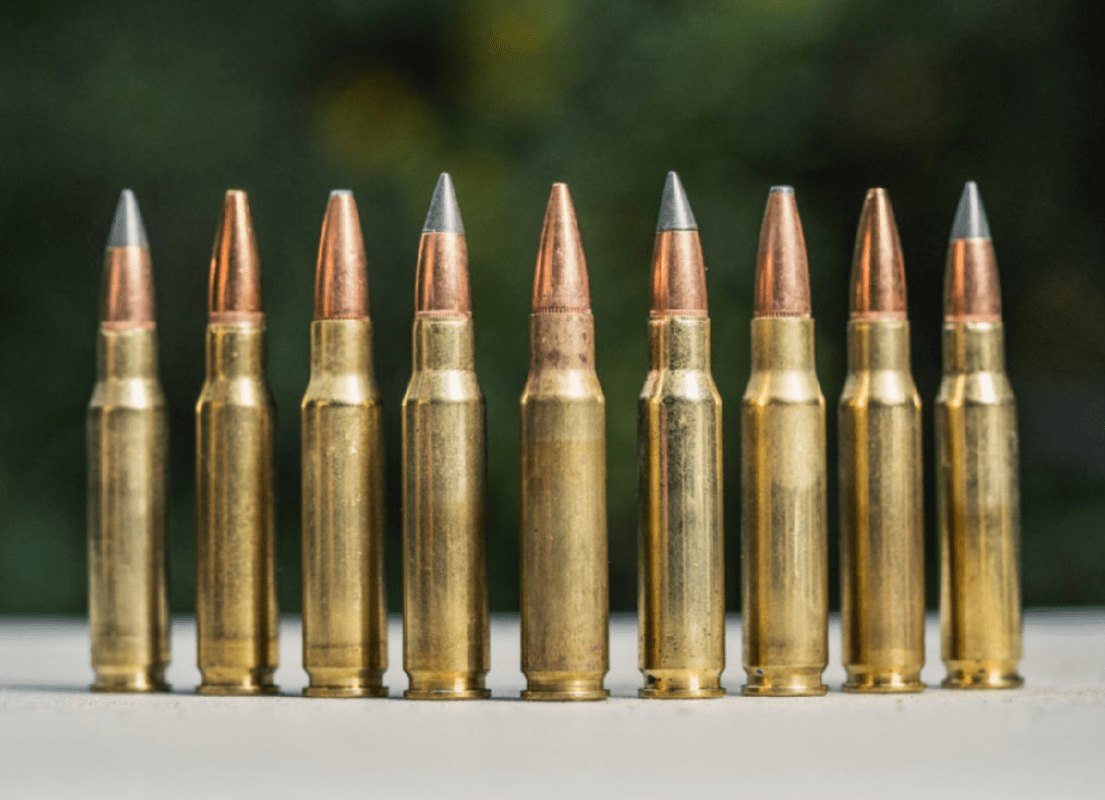 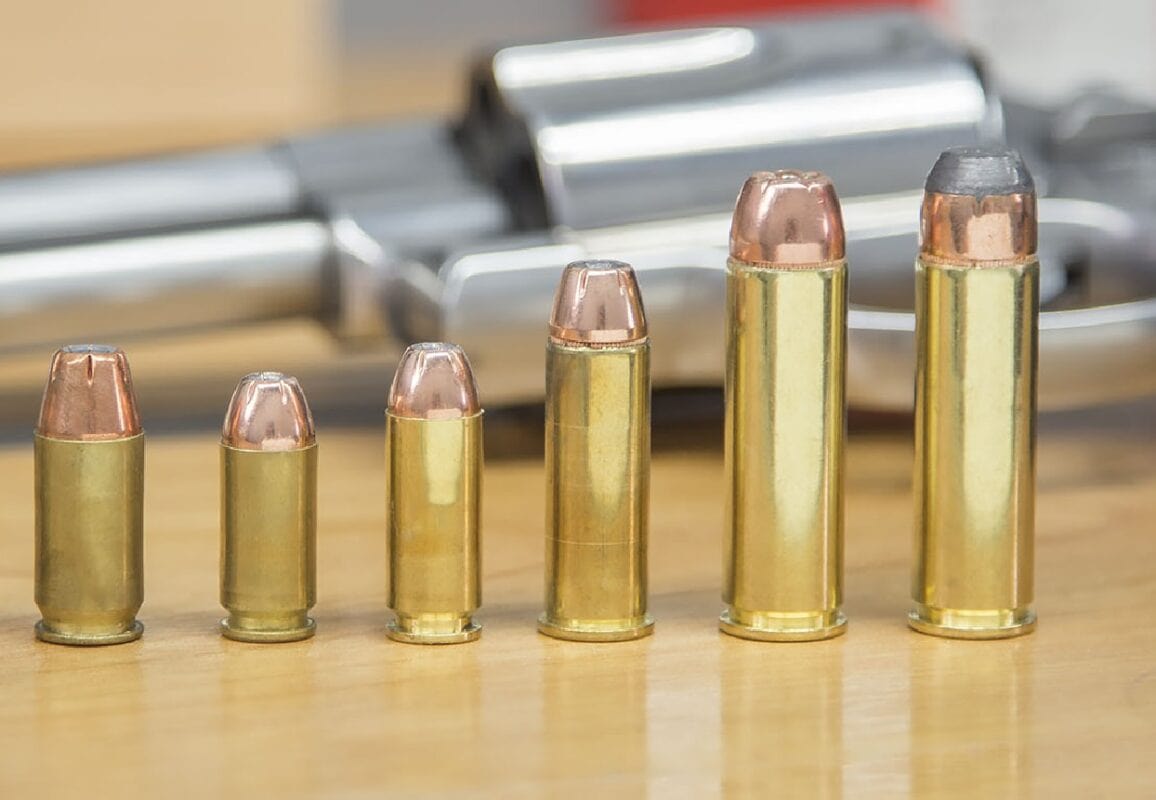 Another NRA publication, Shooting Illustrated, looked this week at the effect that the recent State Department sanctions on Russian ammo is having on the shortage. The story, citing the National Shooting Sports Federation, noted that Customs and Border Patrol will continue to honor ATF Form 6 permits from prior to September 6, 2021, with the policy only applying to those not yet approved starting on September 7.