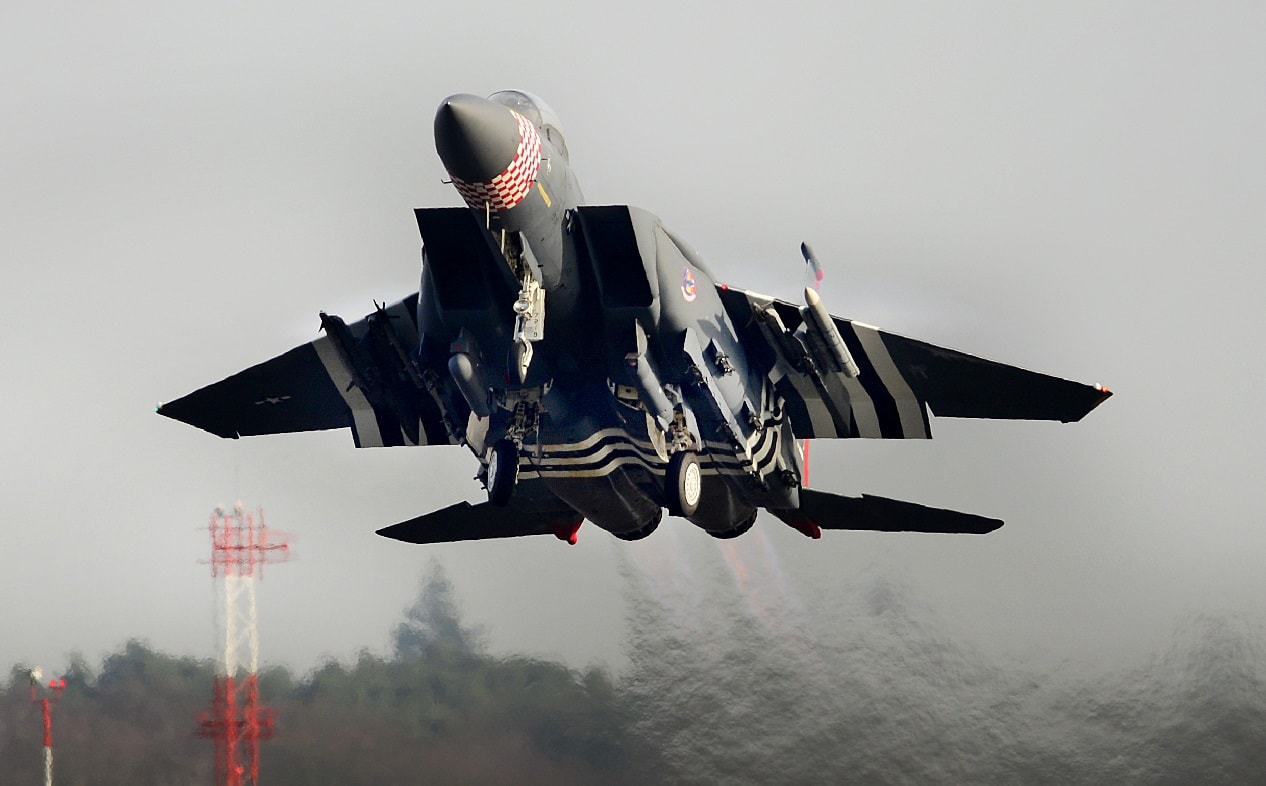 Imagine This: Saddam Hussein Invaded Saudi Arabia- In early August 1990, the Iraqi Army executed a nearly flawless operation to seize and occupy Kuwait. Iraqi forces had grown increasingly lethal in the final year of the Iran-Iraq War, and they brushed aside Kuwaiti resistance with little difficulty.

What came next is well-known; the Iraqis hunkered down in the belief that the United States and its allies would shy away from a direct military confrontation over the future of Kuwait. The Bush administration assembled an impressive coalition of forces, and tossed the Iraqis from Kuwait with trivial casualties.

But at the time, many in the United States worried that Saddam Hussein would order his army south, into Saudi Arabia. And in retrospect, giving the United States the time to mobilize a huge army in Saudi Arabia looks like something of a blunder. Would Saddam have had a better chance if he had gambled for higher stakes at the start, and ordered his forces to invade Saudi Arabia?

Although the Bush administration and the U.S. military did not expect an Iraqi invasion of Kuwait, U.S. officials would not have been surprised if Iraqi forces had followed up with an invasion of Saudi Arabia. Contingency planning in the hours and days following the Iraqi attack focused on the possibility of escalation. The first American response would have involved the deployment of air assets to the region, likely followed by a small airborne force. Notably, U.S. commanders didn’t expect the ground force to have much of a chance of stopping Iraqi armored spearheads, although air commanders were initially quite optimistic about the potential for disrupting Iraqi logistics.

During the Cold War, the Army and the Air Force often butted heads over the appropriate strategies for defeating enemy forces. To the credit of the commanders at the time, however, these tensions did not re-emerge immediately in the wake of the Iraqi invasion. General Norman Schwarzkopf was, by almost all accounts, genuinely solicitous of Air Force ideas for stopping, and potentially pushing back, the Iraqi forces.

But within the Air Force, conflict emerged between Tactical Air Command and Strategic Air Command. Since the 1970s, the “Rise of the Fighter Generals” had put tactically minded fighter pilots in charge of the service. These commanders concentrated on the ability of airpower to work with ground forces, and their influence helped facilitate the development of AirLand Battle, the offensive maneuver doctrine that the U.S. Army expected to use against the Soviets in Central Europe. In part this rise resulted from generational change, but it also came from widespread dissatisfaction with how SAC dominance had left the Air Force unprepared for the Vietnam War.

TAC wanted a series of attacks on Iraqi Army logistics, in order to slow the advance of the force into Saudi Arabia. This wasn’t exactly close air support, and the reins would remain firmly in the hands of Air Force officers, but the idea was sound; take steps to defeat the fielded forces of the Iraqis before they could accomplish their military and political objectives.

But SAC, which had taken a backseat since Vietnam, had its own ideas. A Lieutenant Colonel named John Warden had written a manuscript titled “The Air Campaign.” Warden, one of the key contributors to the neoclassical school of airpower, wanted a much broader assault against Iraq, informed by his “Five Rings” concept.

Warden argued that attacks against fielded forces, even at the level of logistics, were a waste of the true promise of airpower. Instead, the USAF should concentrate on targets associated with the regime, in an effort to undercut the Hussein government’s ability to communicate with its armed forces and maintain control over its population. At the extreme, Warden recommended against direct attacks on Iraqi forces in the field, as these forces would be necessary for the re-occupation of the country after the fall of Hussein.

In the event, an attack on the logistics of the Iraqi Army almost certainly would have frozen any advance into the Kingdom. The Iraqi Air Force, consisting largely of short-ranged, ground controlled fighters, could not have kept up with the armored spearheads in sufficient strength to defeat or even deflect a serious U.S. effort.

On the other hand, a decision to concentrate on the regime might have left Iraq in control of substantial swaths of Saudi Arabia, even as the United States waited hopefully for cracks to appear in Hussein’s government.

Capabilities of the Iraqi Army

Could the Iraqi Army have sustained an advance into Saudi Arabia? Into the northern border areas, perhaps. Into the interior, probably not. The Iraqi Army had little experience with long range logistics over forbidding terrain (most of the fighting in the Iran-Iraq War had taken place along a relatively small region of the border), and managing a heavily armored force with huge fuel and ammunition requirements is no small task. American, and even Saudi, airstrikes would have greatly complicated the already overwhelming task facing Iraqi logisticians.

The Iran-Iraq War also demonstrated that the Iraqis had little flair for improvising operations on the fly. The successful offensives of the last year of the war, as with the invasion of Kuwait, depended on extremely careful, detailed planning with constant rehearsal and good intelligence. Thus, there was little chance that Iraqi forces could have successfully undertaken an offensive into Saudi Arabia without prior planning. Hussein and his senior commanders almost certainly understood this, which is one reason they apparently gave little consideration to a full invasion of Saudi Arabia. A serious Iraqi effort might have resulted in an Iraqi army stranded, without food, water, fuel, or ammunition, and falling easy prey to Saudi and American counterattacks. Iraq itself might well have been more defenseless that it was at the end of the American ground campaign in 1991.

Under the deft leadership of George H.W. Bush and James Baker, the United States quickly assembled an overwhelming coalition of regional and global allies. The coalition enjoyed great success at the United Nations as well, in no small part because of the unwillingness of a decrepit Soviet Union to raise much of an objection.

Had Iraq followed up with an invasion of Saudi Arabia, even into the regions along the Kuwaiti-Saudi border, we can only expect that the coalition would have grown larger, and developed more quickly. But perhaps more importantly, the argument for removing the Hussein regime from power would have grown much stronger. Iraq had a legitimate diplomatic dispute with Kuwait in 1990, although Hussein’s chosen means of resolution were excessive. Iraq had no cause for war with Saudi Arabia beyond the desire for raw aggrandizement. Especially if the military campaign resulted in the defeat and destruction of the main forces of the Republican Guard and the Iraqi Army, the coalition might well have decided to finish the job and push to Baghdad. With hindsight, of course, we know that the conflict would not have ended with the collapse of the Baathist government.

It’s hard to imagine a worse outcome for Iraq than the historical course of the Persian Gulf War. Yet, if Iraq had decided to take the war to Saudi Arabia with a direct invasion, it could have resulted in the near complete destruction of fielded Iraqi forces. And in combination with an even more hostile diplomatic reaction than happened with the invasion of Kuwait, there might have been considerable diplomatic momentum to end Hussein’s regime for good.

Whether that would have worked out any better than it did in 2003 is an open question. The Coalition that undertook the Gulf War of 1991 was far broader than the 2003 coalition. Yet it’s hardly clear that countries like Egypt and Syria had any interest in supporting US and British forces in the long-term occupation and reconstruction of Iraq. Especially with Iran continuing to play a spoiler role, the aftermath of the 1991 war might have played out in distressingly similar fashion to the 2003 conflict.

Robert Farley is a Senior Lecturer at the Patterson School of Diplomacy and International Commerce.