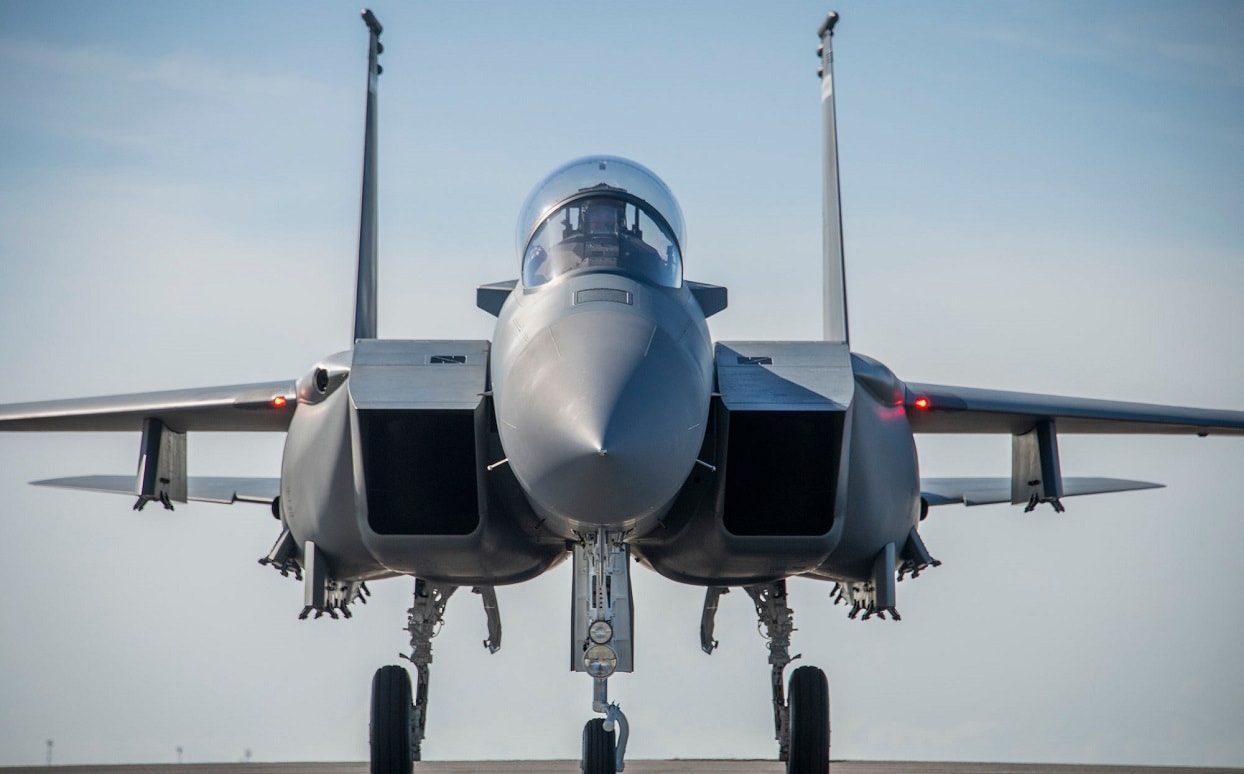 Ryan Pinsenschaum, the F-15EX Deputy Program Manager, said in a statement that “it really is exciting to have the F-15EX here today.”

“The Mighty Eagle (F-15EX) we have sitting behind us here is not just a refresh, it’s a total makeover of what the F-15 has been and continues to be for our nation,” he said. “It is a tremendous asset that brings capability that no other aircraft can bring to the Air Force. I’m tremendously proud to be part of this program, and tremendously blessed to be part of the team that has made it (aircraft development and acquisition) happen.”

While various models of the F-15 have been in service for nearly fifty years, the F-15EX was first conceived in 2019. The first F-15EX was delivered to the Air Force in March 2021 and the second a month later.

“Although it looks similar to other F-15 models, the EX has greater capability and has done well in operational testing events such as the Northern Edge 21 exercise in Alaska this year, where it was assessed on a range of things, to include its ability to operate with fourth- and fifth-generation assets, and perform in a complex jamming environment,” the Air Force states in the release.

“Some of the enhancements include a high-speed digital backbone that runs high-speed fiber through the aircraft to all of the weapons stations, additional weapons carriage points for air-to-air missiles, an upgraded cockpit with a digital fly-by-wire flight control system, large area touch screen digital displays, and advanced avionics systems, such as the Eagle Passive/Active Warning and Survivability System,” it continues.

According to Tom Liberio, the F-15EX Program’s Chief Engineer, “there are a lot of advances packaged” in the fighter.

“It’s postured for the future to more seamlessly plug in new technology, and newer capabilities for the warfighter in a swifter fashion,” he said in a statement.

Boeing noted that “the F-15EX is a ready-now replacement for the F-15C that includes best-in-class payload, range and speed.”

“Designed to deliver value to the U.S. Air Force, the F-15EX will be a backbone fighter for the service—not just today, but for the next several decades,” the aerospace company added.

Military.com also claimed that “service leaders have hinted that while the F-15EX … is meant to replace the legacy F-15C/D models, it also could replace the E Strike Eagle model in the future, given its weapons load.” 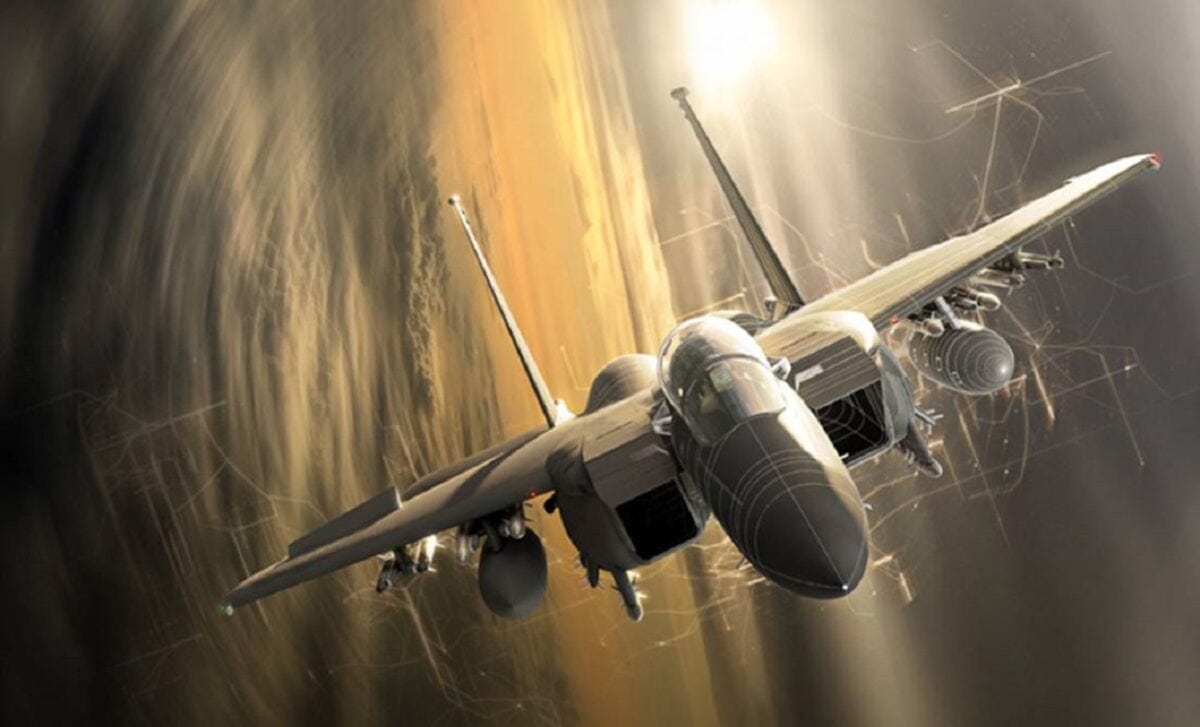 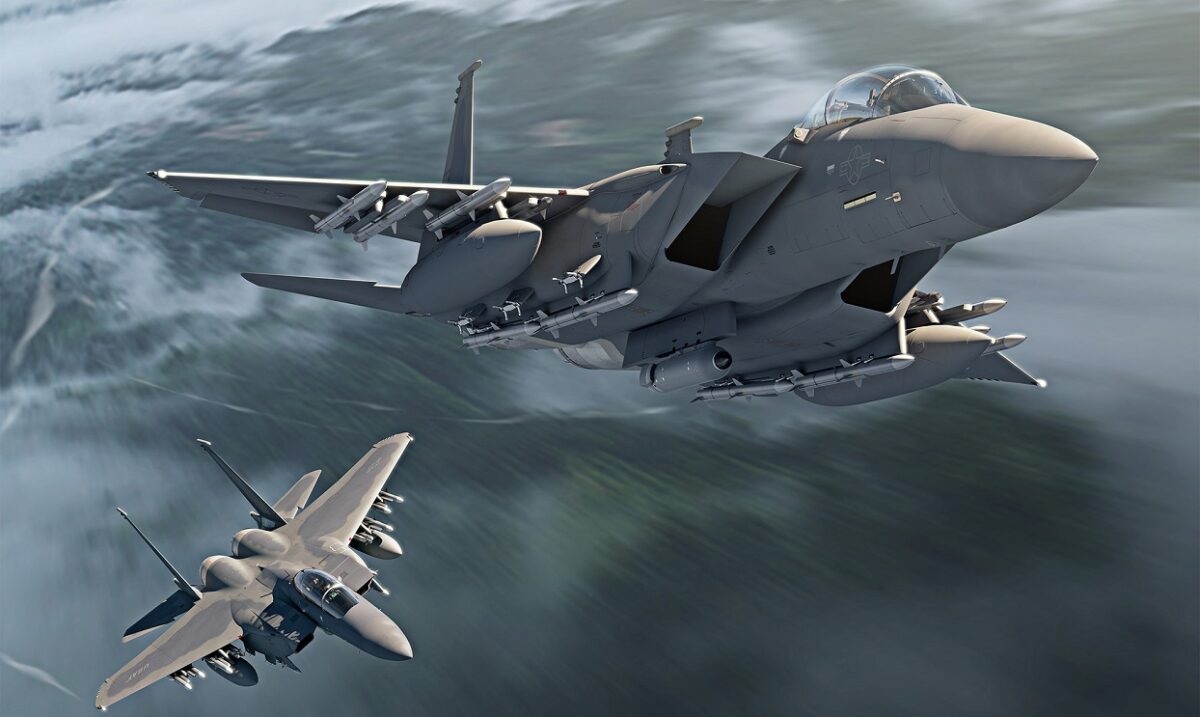 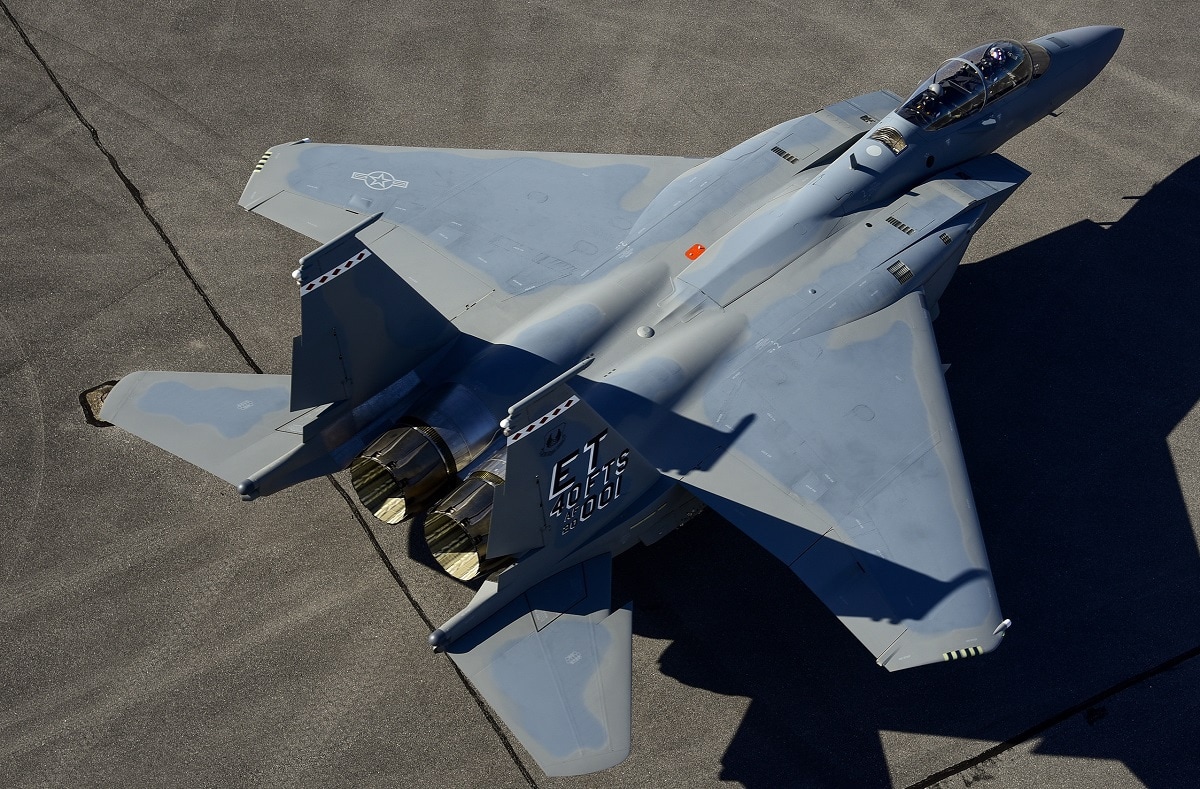 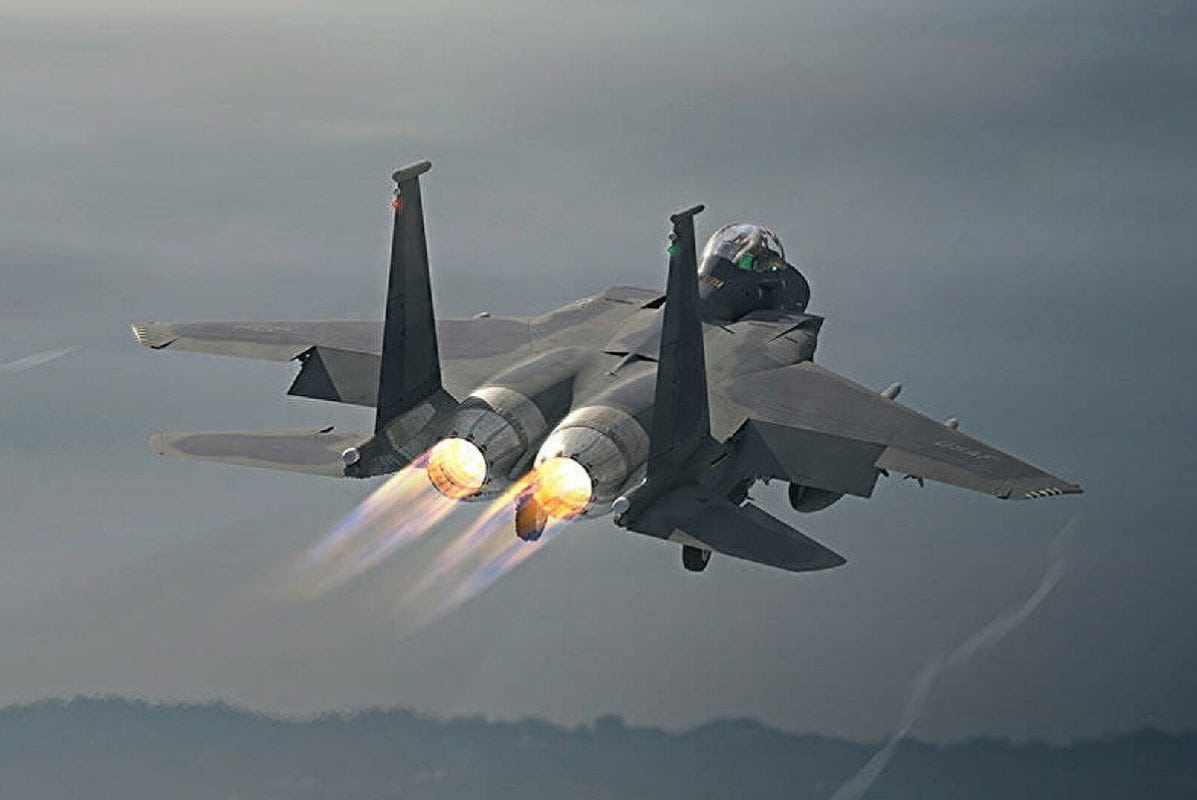 The site, citing Boeing data, added that the aircraft “will someday incorporate hypersonic weapons up to twenty-two feet long and weighing up to seven thousand pounds.”