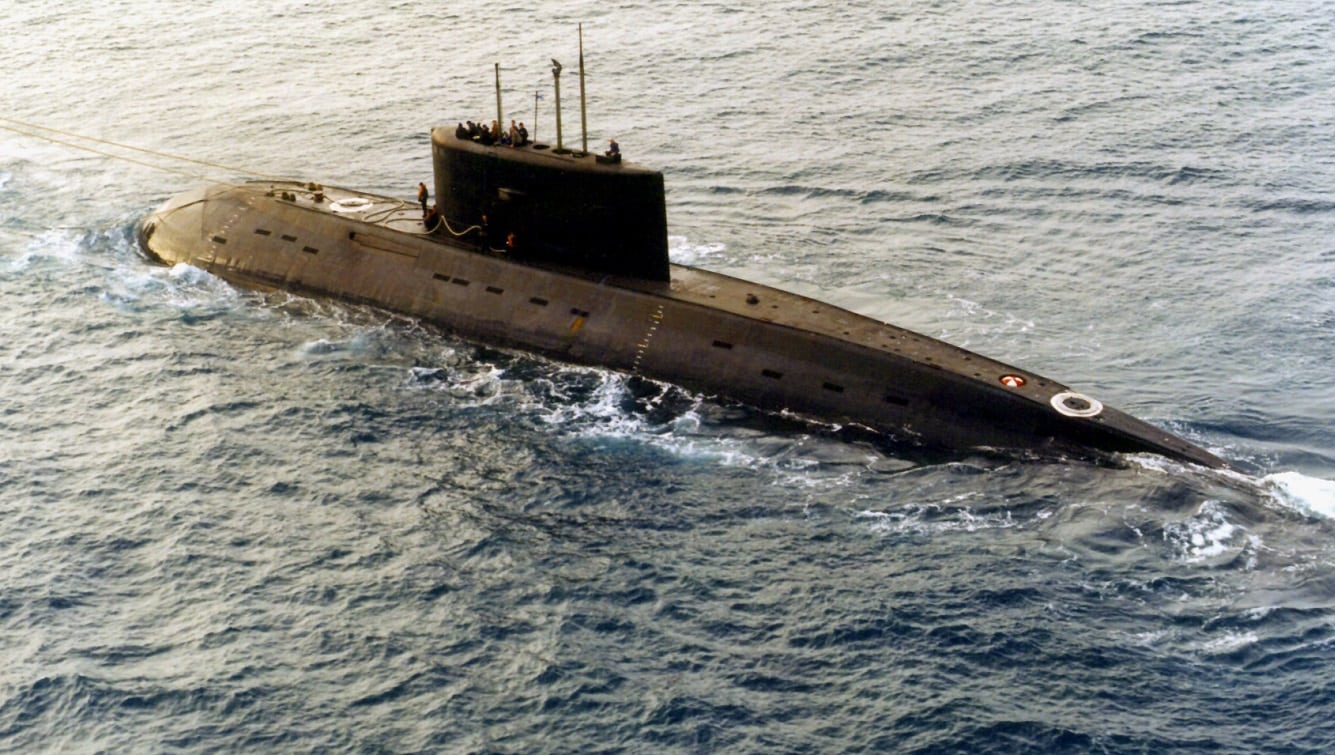 Why the US Navy Hates the New Generation of Stealthy Diesel-Electric Submarines: In recent years, there’s no question that the build-up of highly capable diesel-electric submarines by other countries has become a larger issue for the U.S. Navy.

According to veteran submarine hunter Kevin Noonan at the War Zone, “searching for a diesel submarine operating on batteries is very difficult, due to the nature of its signature (or, for the most part, non-signature).”

Noonan worked as a sensor operator (SENSO) on S-3 Vikings beginning back in the mid-1980s, and during that time, “I spent a lot of time looking for submarines of all kinds. Onboard a carrier, my Viking squadron’s aircrew chief petty officer loved to remind everyone in our ready room, flashlight in hand, about the challenge we faced as we were about to go into any major submarine-hunting exercise that included diesel boats, which was an extremely rare event. Turning it on, he said: ‘This is what a diesel sub sounds like.’ The silence produced by the device and his comment was deafening. However, the silence of a diesel submarine is not deafening.”

He continues: “I’m amazed at how many of us forget that two world wars were successfully fought against diesel submarines. Then, as the first decade of the Cold War progressed, we relearned how to fight the diesel submarine’s technological advancements—namely, the snorkel and hydrodynamic streamlining.”

Noonan goes on to mention that tracking a nuclear submarine really isn’t that difficult, as they usually produce sound via some form of machinery running.

“The U.S. Navy and its allies learned early on just how noisy such a submarine can be. There is a great story about how easily SOSUS—the vast U.S. undersea sonar tracking network—detected and tracked the world’s first nuclear-powered submarine, the USS Nautilus (SSN-571), when it made its initial voyage across the Atlantic. It stunned the Navy,” he writes.

“From then on, the service worked hard at silencing techniques that would make its boats the quietest in the world. The Soviets, on the other hand, took far too long to appreciate the need for silencing, focusing instead on perfecting their troubled reactors,” he adds.

Are diesel submarines that difficult to identify and track? “The Atlantic Ocean’s underwater network of passive acoustic arrays—the SOund SUrveillance System, commonly known as SOSUS—was the Navy’s canary in the oceanic coal mine. It was originally designed to detect diesel submarines operating their main engines while snorkeling or surfaced. First-, second-, and even third-generation Soviet diesel boats, transiting into the Atlantic from the Soviet Northern or Baltic Fleets were relatively easy to detect. But in the Mediterranean Sea, there was no SOSUS network to rely on. Essentially, NATO air, surface, and subsurface ASW forces had to work closely together to keep constant tracks on the adversary,” Noonan claims.

Hunters and the Hunted

Since diesel submarines have generally been relatively small, this fact can affect capacity.

“A small submarine has a small power plant and has limited storage for batteries. While battery storage technology is far better than it was in World War II (more on that below), it remains a severe limitation on a diesel boat. There is still no such thing as an operational 30-knot diesel submarine—on primary propulsion or batteries. Running at maximum speed submerged depletes the battery at an exponentially higher rate than the far more efficient five knots or less,” Noonan writes.

However, “if the factors against the hunted are challenging, the hunter faces an environment far worse. Let’s return to size, because size does matter. Amid the disadvantages a small submarine brings, it offers some critical advantages as well,” such as “an active sonar pulse, particularly a high-frequency ping, tends to lose energy quickly in the water. A smaller target will reflect less energy. That energy will then be depleted even more on the journey back to the transducer/receiver.”