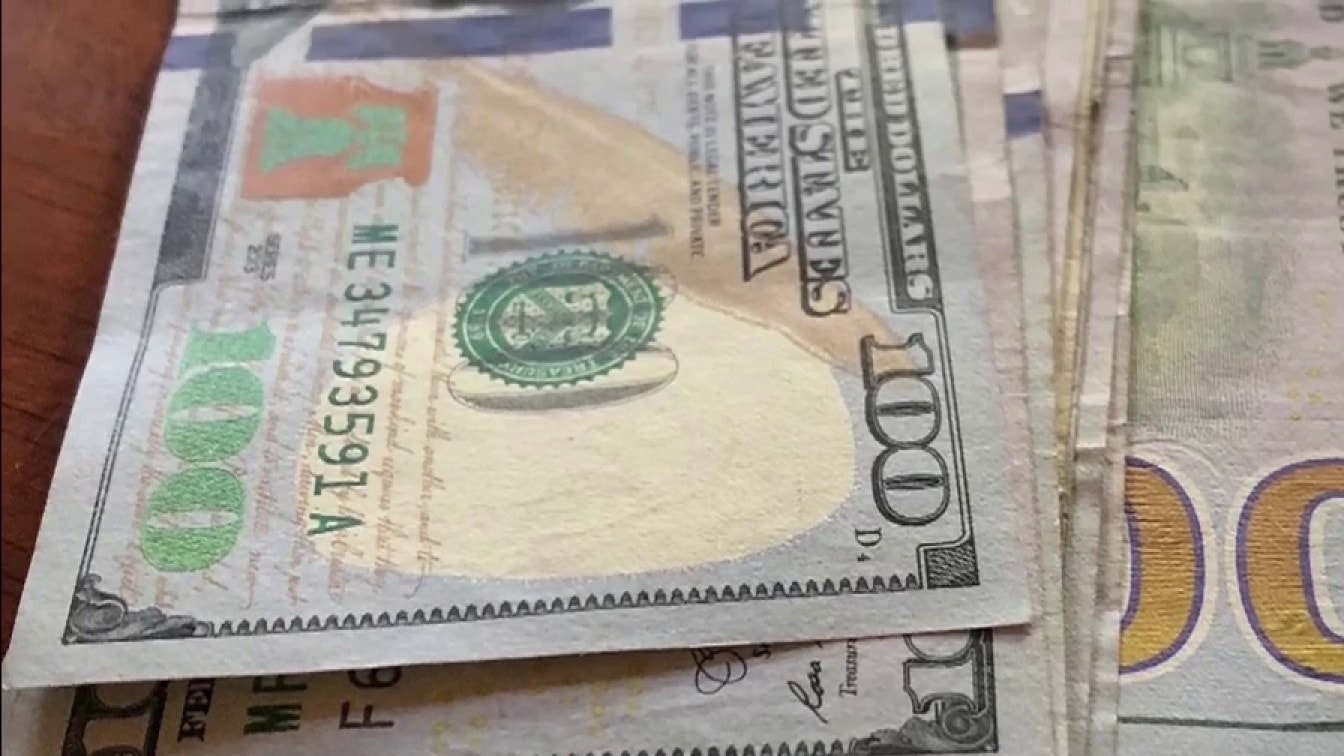 Double Trouble: Omicron, Inflation Put Renewed Focus on Stimulus Check Petitions – It appears that all across the country, the current red-hot high-inflationary environment and the unrelenting spread of the Omicron coronavirus variant are driving more passionate calls to the White House and Congress to quickly approve another round or two of stimulus checks.

Over the nearly two-year-long pandemic, Congress has already stepped in to green-light three much-needed direct payments to most Americans. They include a $1,200 check in April 2020, $600 in December, and the $1,400 payments approved in March under President Joe Biden’s American Rescue Plan.

However, in recent months, there has been no concrete action in Washington to make another round of stimulus checks a reality.

“While Democrats control Congress, there has been no serious effort to date to pass legislation that would provide … a fourth stimulus check,” it continues.

Despite the standstill, that doesn’t mean millions of cash-strapped Americans are sitting around quietly.

Ordinary Citizens Take to Petitions for a Stimulus Check

Currently, there are at least seven circulating petitions with well over five million signatures that are demanding more payments. The most popular one by far is being orchestrated by a Colorado restaurant owner whose business has been devastated by the ongoing health crisis.

“I am one of millions of Americans who fear for my financial future because of this coronavirus crisis. … I’m calling on Congress to support families with a $2,000 payment for adults and a $1,000 payment for kids immediately, and continuing regular checks for the duration of the crisis,” reads the Change.org petition, which surpassed its stated goal of three million signatures this past weekend.

Now, it appears that reaching 4.5 million signatures is the next ambitious target. If that is eventually met, it would make the petition one of the top signed ever on Change.org.

Another petition that has garnered much public attention was launched by the Senior Citizens League, which is demanding $1,400 stimulus checks that only target Social Security recipients.

“Social Security benefits are one of the few types of income in retirement adjusted for inflation. But soaring inflation has taken a toll on household finances of retired and disabled Social Security recipients,” the petition reads.