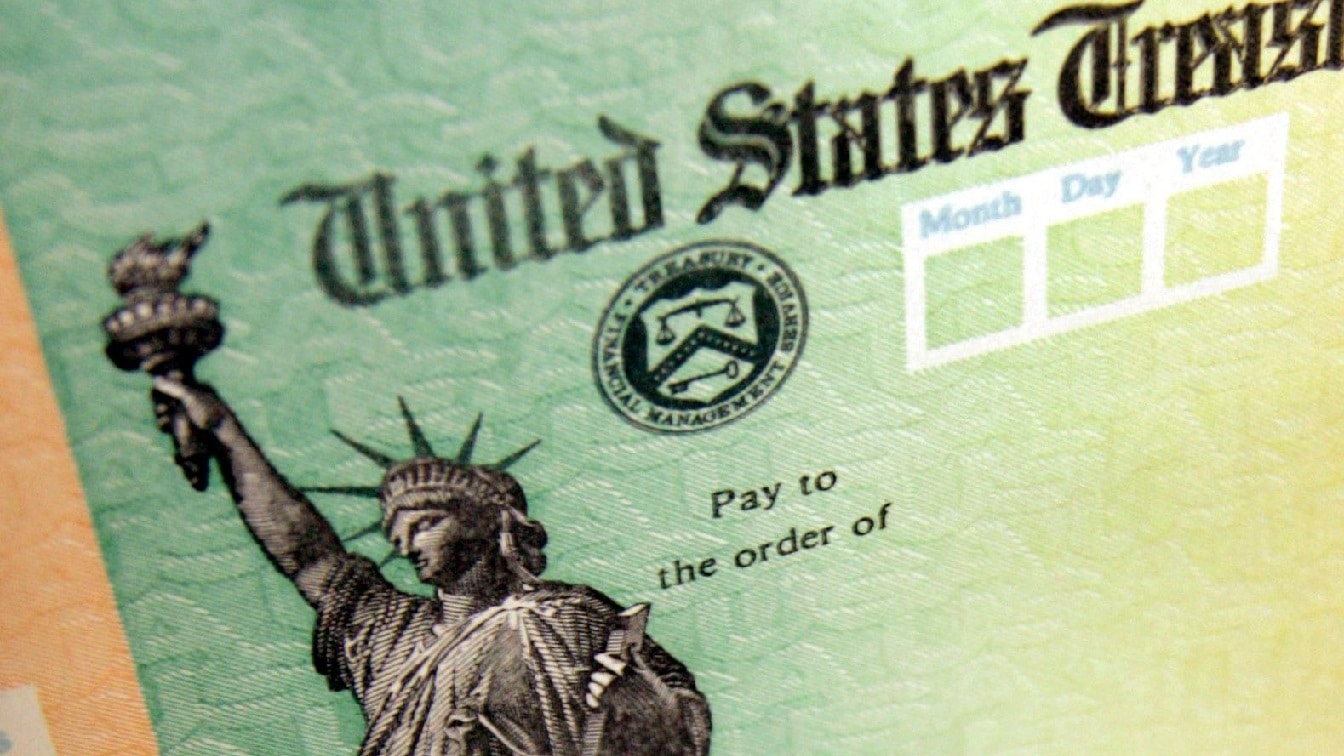 DOCCS: NY Prisoners Received $34 Million in Coronavirus Stimulus Checks –  Over the course of the nearly two-year-long coronavirus pandemic, Congress has stepped in to green-light three much-needed direct payments to most Americans—a $1,200 check in April 2020, $600 in December, and the $1,400 payments approved in March under President Joe Biden’s American Rescue Plan.

We Have a Stimulus Check Problem

But according to data released by the New York State Department of Corrections and Community of Supervisions (DOCCS), it appears that the Internal Revenue Service (IRS) did little to differentiate between ordinary law-abiding citizens and those imprisoned for violent crimes like murder when issuing the stimulus checks.

As reported by WETM in New York, “eligible inmates received up to three federal stimulus payment checks totaling $34,303,315.81 as of September 2021. If an incarcerated individual did not receive a stimulus payment, they were provided an IRS 2020 1040 form and directions on how to apply for a rebate.”

Stimulus Checks Are An Insult to Victims

“Somehow arguing that a killer deserves a stimulus check is absurd,” the Boston Herald wrote in an op-ed.

“It’s an insult to law-abiding citizens. It’s a slap in the face to the victims,” it added.

That particular op-ed took direct aim at convicted Boston Marathon bomber Dzhokhar Tsarnaev’s $1,400 stimulus payment, which many believe should go toward paying millions of dollars in restitution to victims’ families.

“The unrepentant murderer—who ran over his own brother, killing him to escape police in the Watertown shootout four days after the April 15, 2013, twin bombings on Boylston Street—wanted to keep the check to boost his prison canteen account,” it continued.

“Tsarnaev even sued his jailers, for $250,000, a year ago for taking away his white baseball cap and bandana that he purchased using that same canteen account. This killer only cares about himself.”

When Fox News tried to reach out for comment, the Federal Bureau of Prisons cited information on the tax agency’s website, which states “that the IRS cannot deny a payment to someone who is incarcerated if they are a U.S. citizen or U.S. resident alien, if they are not claimed as a dependent of another taxpayer, and if they also have a Social Security number valid for employment.”