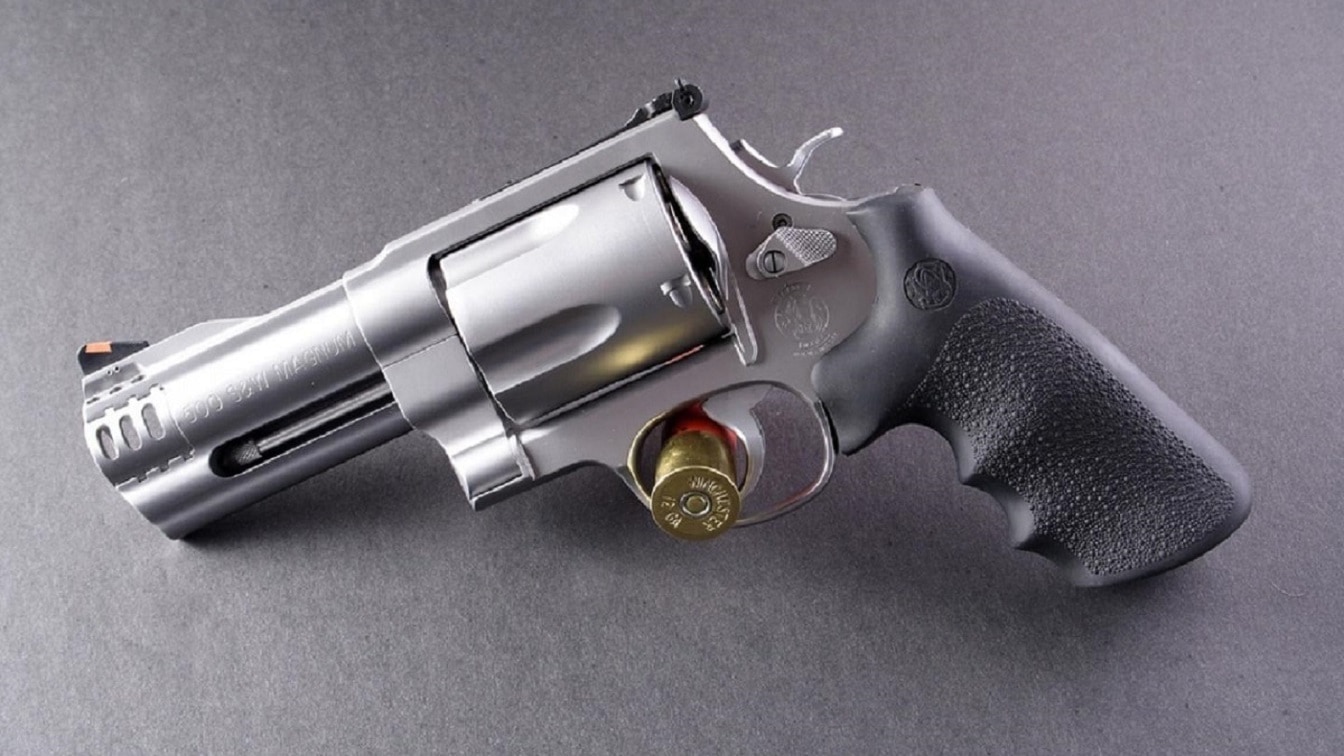 It’s well known that in 2020, in which the pandemic began, there was widespread social unrest following the killing of George Floyd, and pandemic boredom leading to lots of free time, led to an explosion of new gun owners. And, per the FBI, this led to a record number of background checks for gun owners, 39.6 million.

Now, the 2021 number is out, and while it isn’t quite at 2020’s level, it still represents the second-most checks ever.

According to the Washington Examiner, which cited the FBI’s figures, the number of background checks for 2021 was 38.8 million. The report added that about 18.5 million guns were sold in the U.S. last year.

The newspaper also said that gun sales in total dollars were likely higher in 2021 than 2020, due to higher prices.

The National Shooting Sports Foundation (NSSF) said last month that FBI’s National Instant Criminal Background Check System (NICS) processed 687,788 background checks during the week of Black Friday, including 187,585 on the day after Thanksgiving itself, indicating that many Americans were purchasing guns to give as gifts. That represented a .50 percent increase from the 2020 total, and put it in the top ten for the most background checks in a day in history.

“The fact that over 18.5 million Americans chose lawfully purchase a firearm in 2021 is indicative [of] the value Americans hold of the Second Amendment right to keep and bear arms,” Mark Oliva of NSSF said in this week’s statement. The organization attributed the rising sales, in part, to rising crime and “liberal efforts to defund police departments.”

“The increase in new shooters has been astronomical,” said Steve Meyen, manager of Mid-Hudson Sporting, told the newspaper.  In Connecticut, per the News Times, gun sales activity reached a five-year high.

GunGenius.com, meanwhile, has published a list of the top-selling guns of 2021, based on the rankings from GunBroker.com. Taking the top spot was the Glock 19, followed by the Sig Sauer P365, the Glock G43X, the Springfield Armory Hellcat, and the Sig Sauer P320. The top ten was rounded out by the Ruger 10/22, the Glock G17, the Mossberg 590 Shockwave, the Colt Python, and the Taurus G2C.