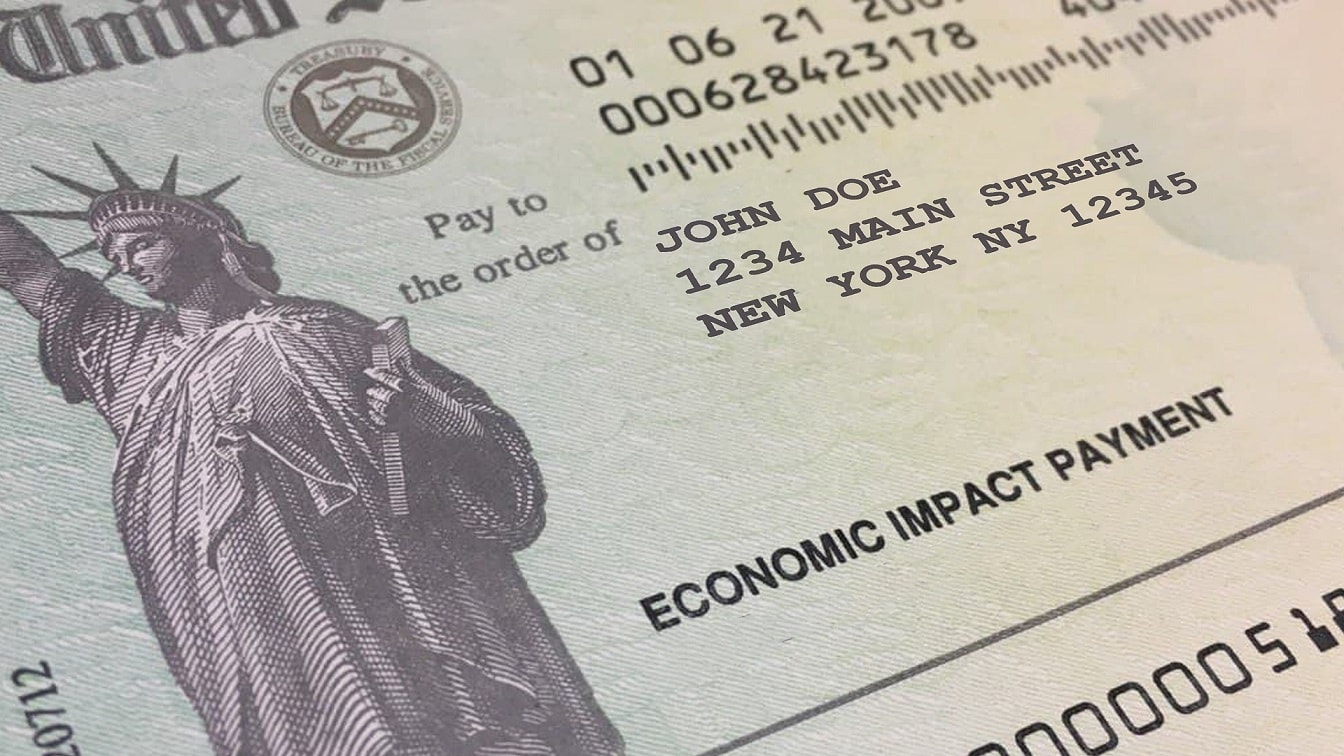 Will California Issue a New Stimulus Check This Year?: Last year, the state of California started a program to send out another round of Golden State Stimulus checks of $1,100 to those who earned less than $75,000 last year.

“The Golden State Stimulus is key to lifting up those hit hardest by the pandemic and supporting California’s economic recovery, putting money directly in the hands of folks who will spend it on basic needs and within their local communities,” Governor Gavin Newsom noted in a statement, adding that two out of every three Californians are eligible for a share of the $12 billion in stimulus payments.

Most Californians who qualify for the payments don’t have to do anything to receive the cash as long as they have filed their 2020 tax return.

But is this the end of the line for stimulus checks? As the Omicron coronavirus variant continues its rapid spread and inflationary pressures trend northward, there is now strong belief among some experts that the state will issue even more stimulus checks to its residents this year.

In Newsom’s sweeping $286 billion budget proposal for the 2022 budget year released earlier this week, there is no mention of another round of Golden State Stimulus checks.

However, “the governor left open the possibility for more tax rebates this year as the state figures out what to do with its massive budget surplus—one potentially large enough to exceed California’s constitutional limit,” notes KTLA in Los Angeles.

“In the instances after the ceiling is reached, the state must return money to taxpayers. That’s because of Proposition 4—also known as the ‘Gann limit’—a ballot measure approved by voters in 1979,” it continues.

It was just last year when California surpassed that limit only for the second time—triggering the largest state tax rebate in U.S. history.

When asked about the prospect of more stimulus checks, Newsom, per KTLA, responded by saying, “That’s an open-ended question.”

He continued: At least part of the reason is that the projected figure “will … most likely substantially change between now and May,” which is when the revised budget for the upcoming fiscal year is due.

“So we are awaiting more contemporary information and data, more reflected of what is currently happening before we had to put this budget to bed to ultimately make that determination,” he added.

If more direct payments do get green-lighted, “what form … and to what degree in terms of total amounts of dollars will be determined more closely in May,” he concluded.

Newsom has also proposed spending $2 billion for mental health services, housing, and clearing homeless encampments and is aiming to make California the first state in the country to extend health benefits to low-income undocumented residents of all ages.