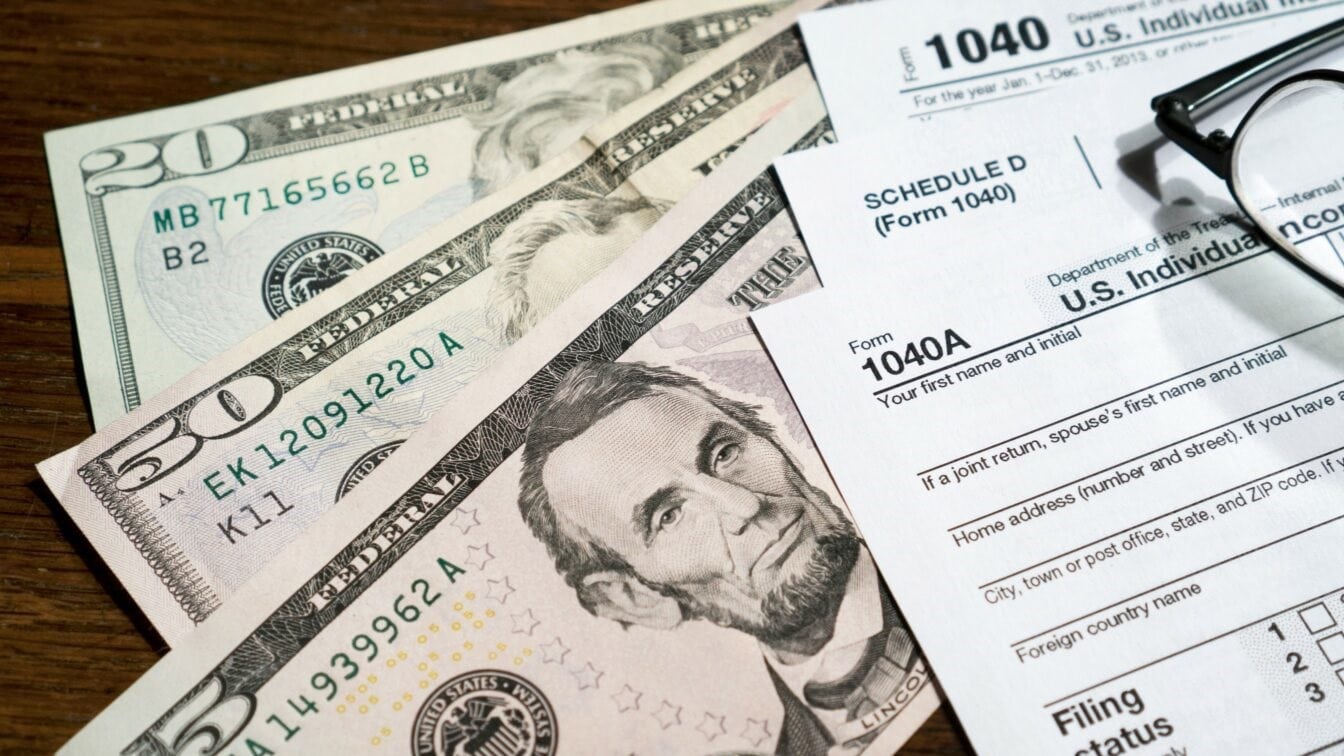 Could Omicron Prompt Discussions for More Stimulus Checks?: For those Americans who are still in denial, know that the data are overwhelming. Another devastating COVID wave is indeed here and this time it is due to the new and highly mutated Omicron variant, which now represents 95 percent of all sequenced cases in the United States, according to the U.S. Centers for Disease Control and Prevention.

The country is currently averaging about five hundred fifty thousand newly reported infections per day over the past week, says Johns Hopkins University data, and even more concerning is the rising trajectory of more Americans being admitted to hospitals. According to a seven-day average of data released by the Department of Health and Human Services, there is a 40 percent surge from just one week ago.

Given all of these facts, it really shouldn’t come as a surprise that there will surely be financial struggles in the offing for tens of millions of hardworking Americans. That’s why, some are contending, this could be the perfect moment for Congress to green-light another round of stimulus checks.

“While federal and state governments seem hesitant to force lockdowns again, local shutdowns may begin occurring due to lack of employees able to work because they are in quarantine,” says finance writer Dawn Allcot at GOBankingRates.

“Plus, in spite of jobless rates being low and the economy seemingly strong, many Americans are still struggling to recover financially. A U.S. Census survey taken the first two weeks of December 2021 showed that more than 25 percent of Americans struggled to meet household expenses the prior week,” she continues.

However, there has been no mention of stimulus checks in Washington for months, as the Biden administration has pivoted its efforts to getting the highly contentious Build Back Better legislation passed.

“At this point, I’d say the odds of another round of stimulus checks are fairly slim,” Riley Adams, a senior financial analyst for Google and chief editor of Compare Forex Brokers, told the same personal finance resource site.

It appears that many experts hold similar sentiments, but that hasn’t necessarily quieted the millions of Americans who continue to demand more government-issued direct payments.

The highly popular Change.org petition launched by pandemic-hit Denver restaurant owner Stephanie Bonin is now fewer than a thousand signatures away from hitting its three-million target.

“I’m calling on Congress to support families with a $2,000 payment for adults and a $1,000 payment for kids immediately, and continuing regular checks for the duration of the crisis,” she writes in the petition.

Not to be outdone, there is yet another stimulus check petition launched by the Senior Citizens League—but these $1,400 payments would only be for recipients of Social Security benefits.