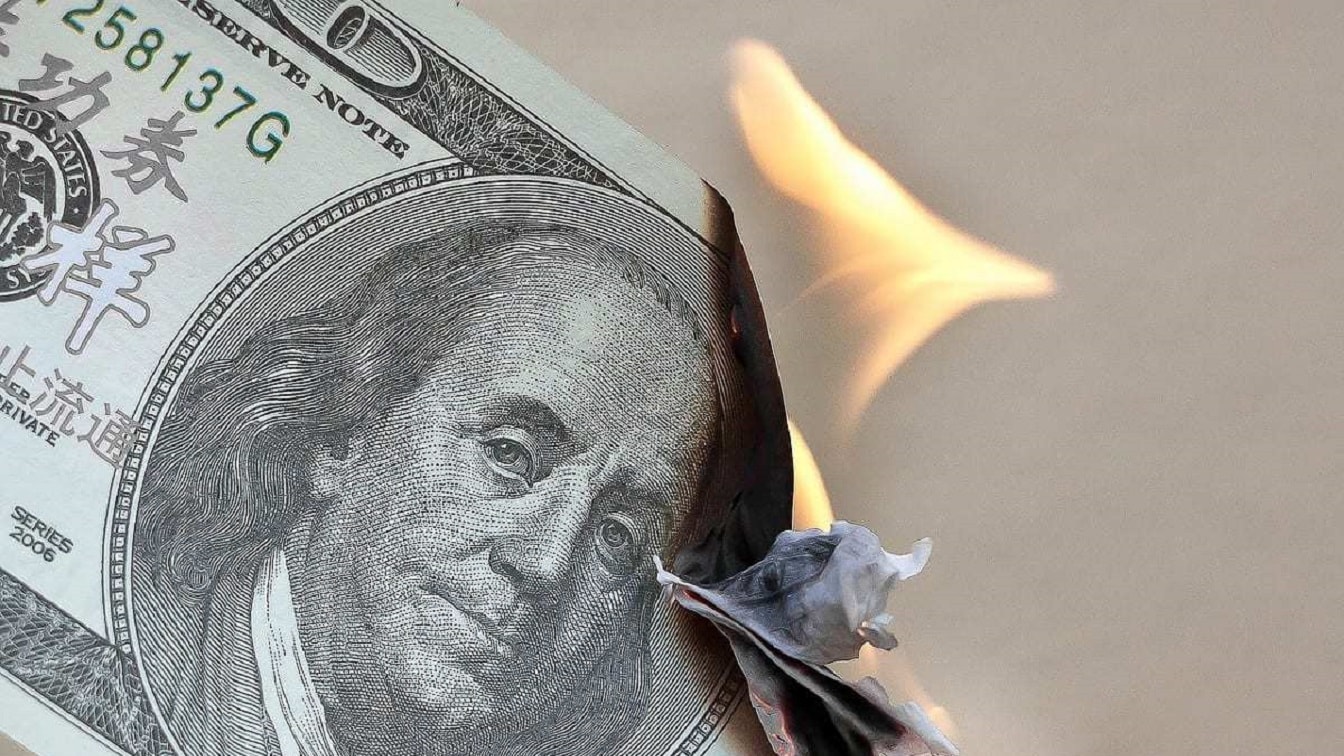 Last year, shortly after President Joe Biden took office, Biden passed a major piece of legislation called the American Rescue Plan Act. Among many other provisions, it included $1,400 stimulus checks for most Americans, as well as the expanded child tax credit, which included payments of each month between July and December of 2021.

The expanded child tax credit was only in effect for 2021, although the White House had hoped to expand it further into the future, with one proposal extending it as far as 2025. In the version of the Build Back Better package that passed the House of Representatives last year, the child tax credit was extended by one year.

However, Sen. Joe Manchin (D-WV) announced his opposition to that version of Build Back Better, and later reporting showed that he was especially opposed to the child tax credit provision. The White House and other Democrats are holding out hope that they can pass some version of the legislation, but Manchin’s opposition would appear to guarantee that the child tax credit won’t pass in its current form- and therefore, the tax credit payments will not take place in January.

This week, The New York Times looked at the child tax credit and its popularity, finding that the provision doesn’t poll as well as many other items in the Democratic legislative agenda.

A Gallup poll last fall found that while Americans briefly favored greater government action for a time, they have since reverted to favoring less of one. According to Gallup, “52% say the government is doing too many things that should be left to individuals and businesses, while 43% want the government to do more to solve the country’s problems.”

The Times report found a few reasons why the proposal is less than wildly popular. Some Americans are less likely to want new government entitlements, especially as the pandemic recedes. Others, the Times said worry that such an expenditure could jeopardize funds for such programs as Social Security and Medicare.

“There’s actually this nice correlation, if you look at all these items, between how long does this benefit support you during your life cycle and how popular it is,”  Ethan Winter, a senior analyst at the progressive think tank Data for Progress, which supports the expanded credit, told the Times.

In addition, per the Times, many Americans object to those who don’t work or pay income taxes receiving the tax credit. Sen. Manchin, in opposing the credit, had said that he favored a work requirement, which the 2021 version did not have.

Stephen Silver is a journalist, essayist and film critic, who is also a contributor to The Philadelphia Inquirer, Philly Voice, Philadelphia Weekly, the Jewish Telegraphic Agency, Living Life Fearless, Backstage magazine, Broad Street Review and Splice Today. The co-founder of the Philadelphia Film Critics Circle, Stephen lives in suburban Philadelphia with his