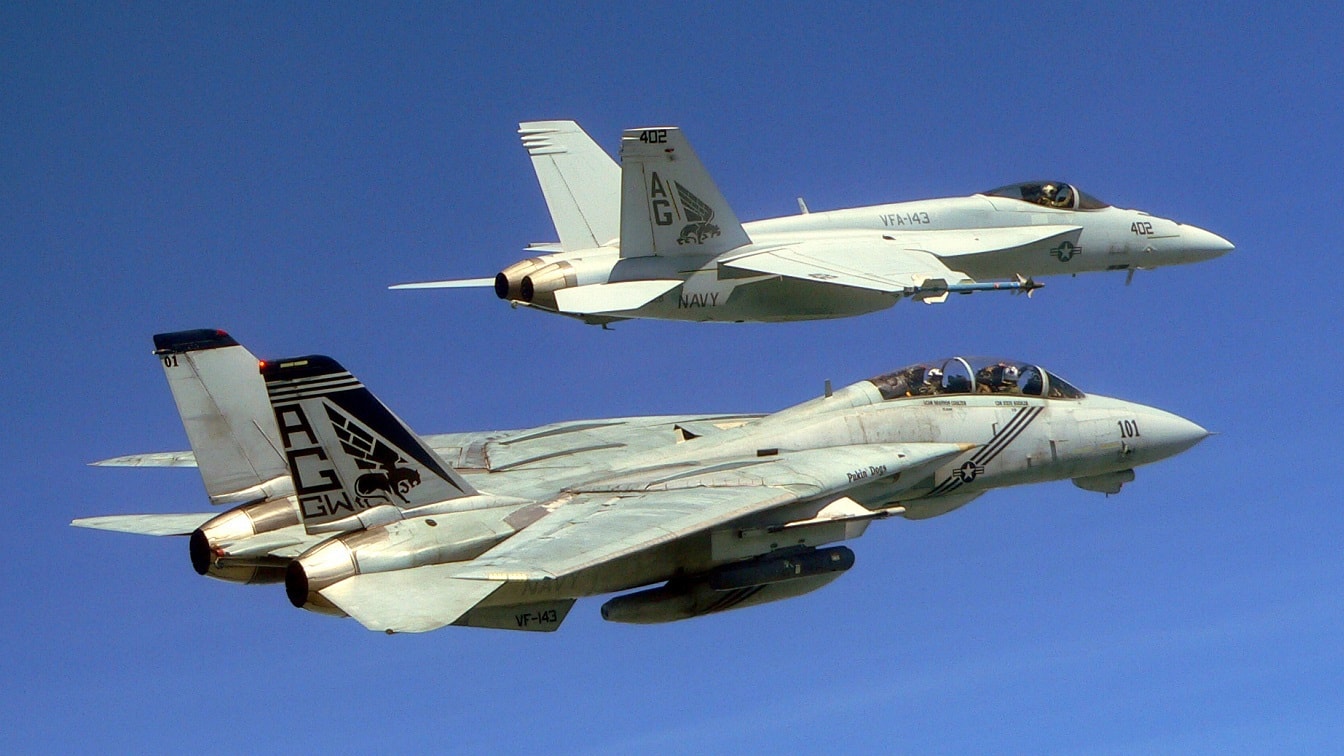 What happens when a MiG-29 and a legendary F-14 Tomcat go head to head: Author Dave Bio Baranek surely knows a thing or two about military aircraft, as he was a former F-14 RIO and Topgun instructor.

Since retiring from the U.S. Navy more than twenty years ago, he is now one of the hosts of the new podcast series the F-14 Tomcast. Recently, per the Aviation Geek Club, there was a notable appearance made by former F-14 pilot and Topgun instructor Sam “Slammer” Richardson, now a retired U.S. Navy Captain.

Baranek mentioned that “the story sure to get the most attention is when Slammer describes a memorable 1v1 training engagement against a Luftwaffe MiG-29 Fulcrum in the late 1990s while he was attached to VF-14 Tophatters.”

Richardson dived further into his personal experience. “One day I was fighting a MiG-29. The first fight I’ll never forget did not work out well for me. I tried the aggressive pressure fight and failed miserably.”

What happened after the first engagement? “I’m scramblin’ through my mind,” he said. “What do I gotta do? I realized I can’t fight the airplane, I gotta fight the pilot.”

Then came the second engagement. “I intentionally flew directly under him. I knew he was aggressive as hell, and sure enough he bit. I saw his two afterburners. He is probably doing five hundred knots, straight downhill, with both afterburners. And I thought, ‘Gotcha!’ I came up over the top, repositioned my nose, and I’m looking at an arcing MiG-29,” Richardson noted.

Baranek claimed that “Slammer used his knowledge of his opponent’s aircraft limitations to get into a favorable situation. … He forced the MiG-29 pilot to call ‘Knock it off.’ Afterwards, he said the Fulcrum pilot could only talk about how he lost the fight against the Tomcat.”

The podcast’s co-host Craig “Crunch” Snyder pointed out that “Slammer had a game plan for the fight, thinking two and three moves ahead.”

“When he earned his Wings of Gold, there were no F-14 seats available so his commanding officer directed him to a program where he would temporarily instruct other students,” Baranek writes.

“He said this was a beneficial experience that gave him more air sense,” he continues.

Richardson also credited the veterans of the West Coast F-14 community with giving him important lessons. 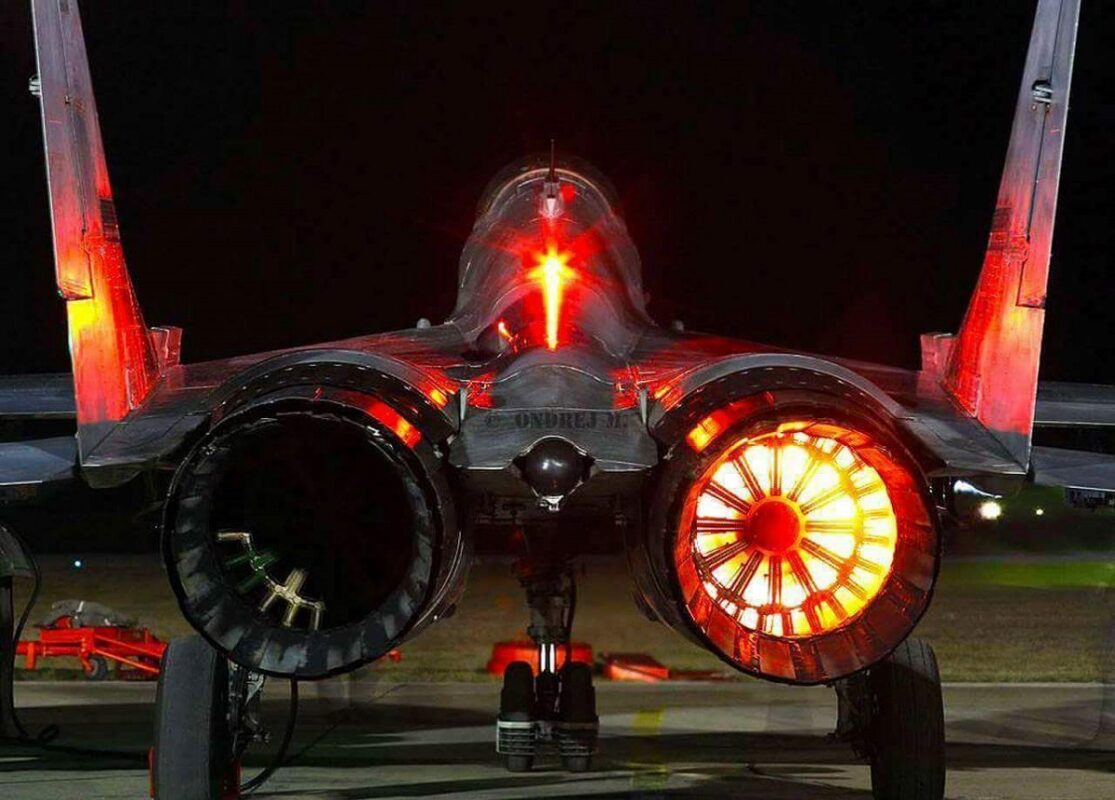 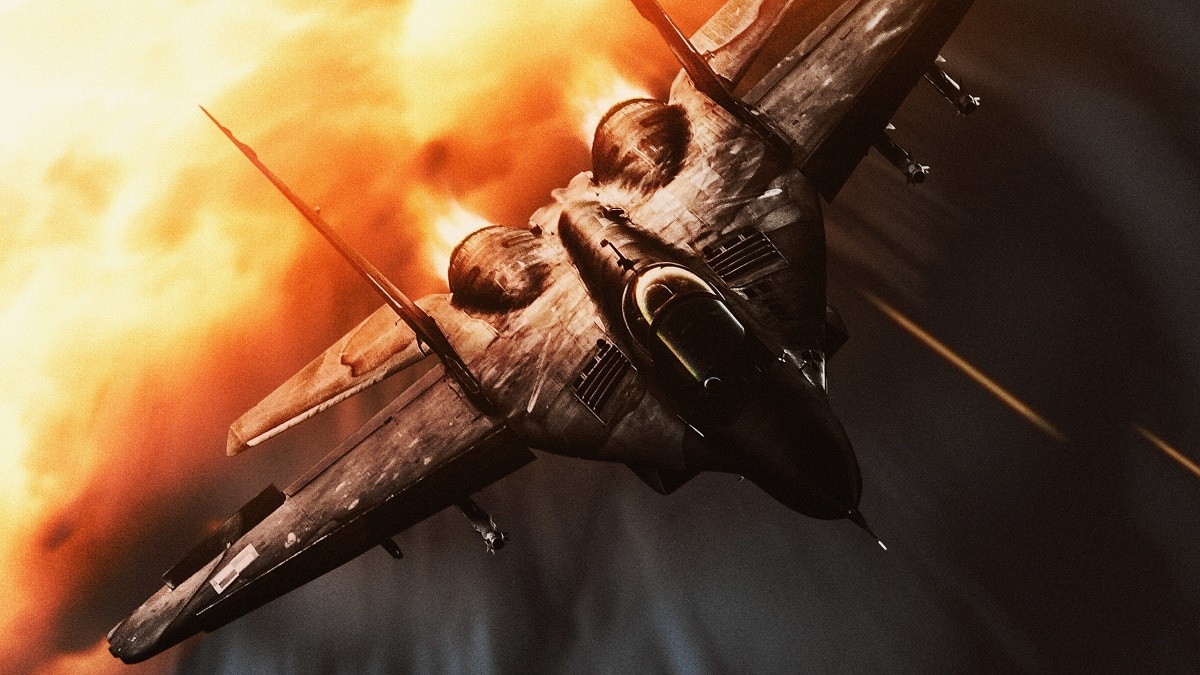 “They wouldn’t teach you tricks. You had to learn the basics: energy management … where the Tomcat had the advantage … and the disadvantage,” he said.