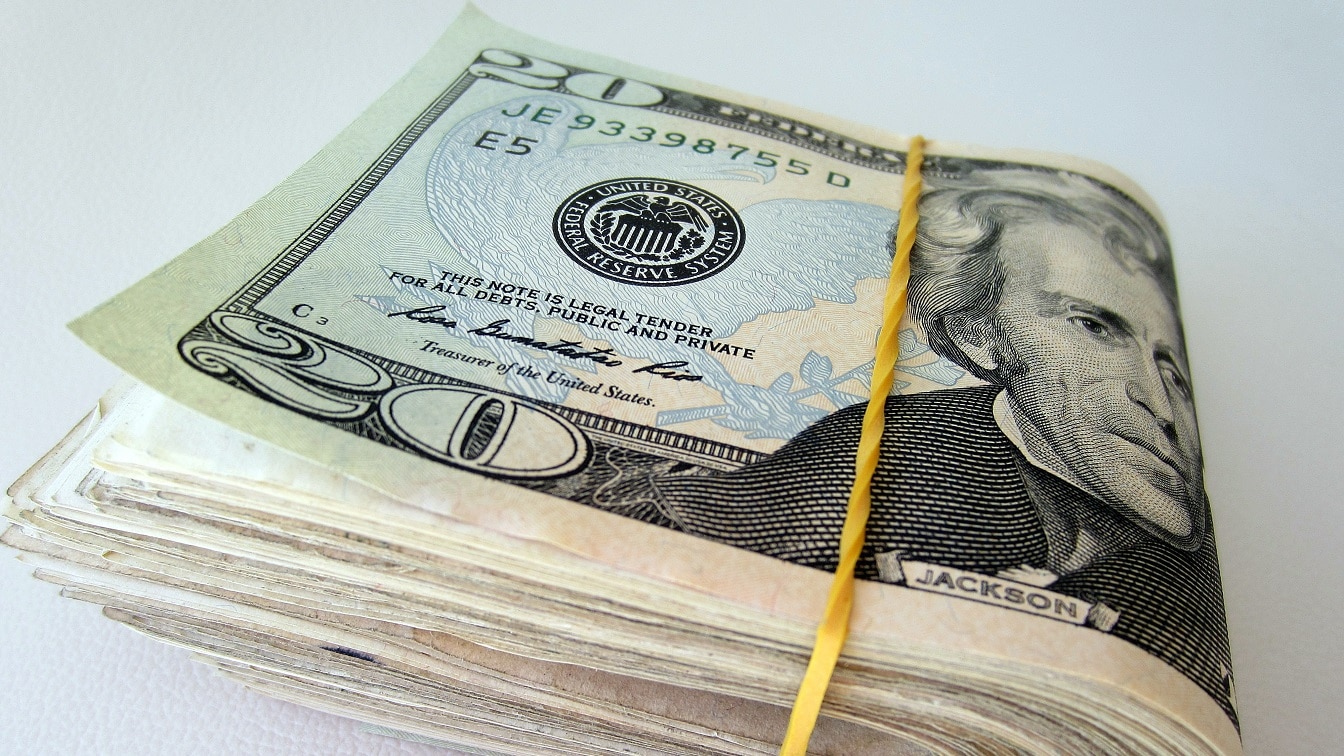 Some Families Can’t Even Eat Without This Stimulus Check: For about thirty-six million US families, the enhanced child tax credit—considered in some circles to be an unofficial version of the fourth stimulus check—has indeed been a lifesaver, helping them pay for groceries, school supplies, and rent or the mortgage.

From this past July to December, the federal government, directed under President Joe Biden’s American Rescue Plan, provided eligible parents as much as $3,600 for a child under the age of six and up to $3,000 for children between ages six and seventeen. Broken down, this all means that a $250 or a $300 payment for each child was direct deposited to parents each month.

However, with the entrance of the new year, these enhanced credits have come to a screeching halt, leaving millions of desperate parents to fend for themselves amid the Omicron coronavirus surge and red-hot inflationary environment.

“Now that I don’t have that payment, the reality of life is that there will be times I won’t eat to make sure my kids can,” she continued.

Johnson noted that the $500 in credits she received for her two youngest children “was a huge help.” The other child, a twenty-one-year-old, is considered too old to be eligible for the credits.

“That payment they are taking away just put a lot hurting on a lot of folks,” she concluded.

There is, however, a way for the enhanced credits to roll out to American families once again—it needs the passage of the Build Back Better Act, which would tack on another year of the monthly payments. If the bill had been approved, families would be in line to receive another round of payment on January 14.

It is certainly possible that Congress could eventually approve the legislation or a standalone bill that would retroactively enhance the child tax credit for all of 2022. But to pass any bill, Democratic Senator Joe Manchin would have to be on board. That’s not considered an easy task as he has repeatedly stated that he will not support an extension of the enhanced credit if there is no work requirement for parents.

Without any movement on the Build Back Better bill, it is likely that the nation’s lowest-income children would suffer the most. According to a survey conducted by ParentsTogether Action, it revealed that due to the ending of the enhanced credits, 50 percent of respondents said that it will be more difficult for them to meet their family’s basic needs and 36 percent admitted that they will no longer be able to meet their family’s basic needs.

A separate analysis by the Center on Budget and Policy Priorities has sounded the alarm that nearly ten million children could potentially fall back into poverty without an extension of the credits. “The enhanced tax credit has enabled parents across the country to pay for food, clothing, housing, and other basic necessities and is expected to lower the number of children experiencing poverty by more than 40 percent as compared to child poverty levels in the absence of the expansion,” the organization says.