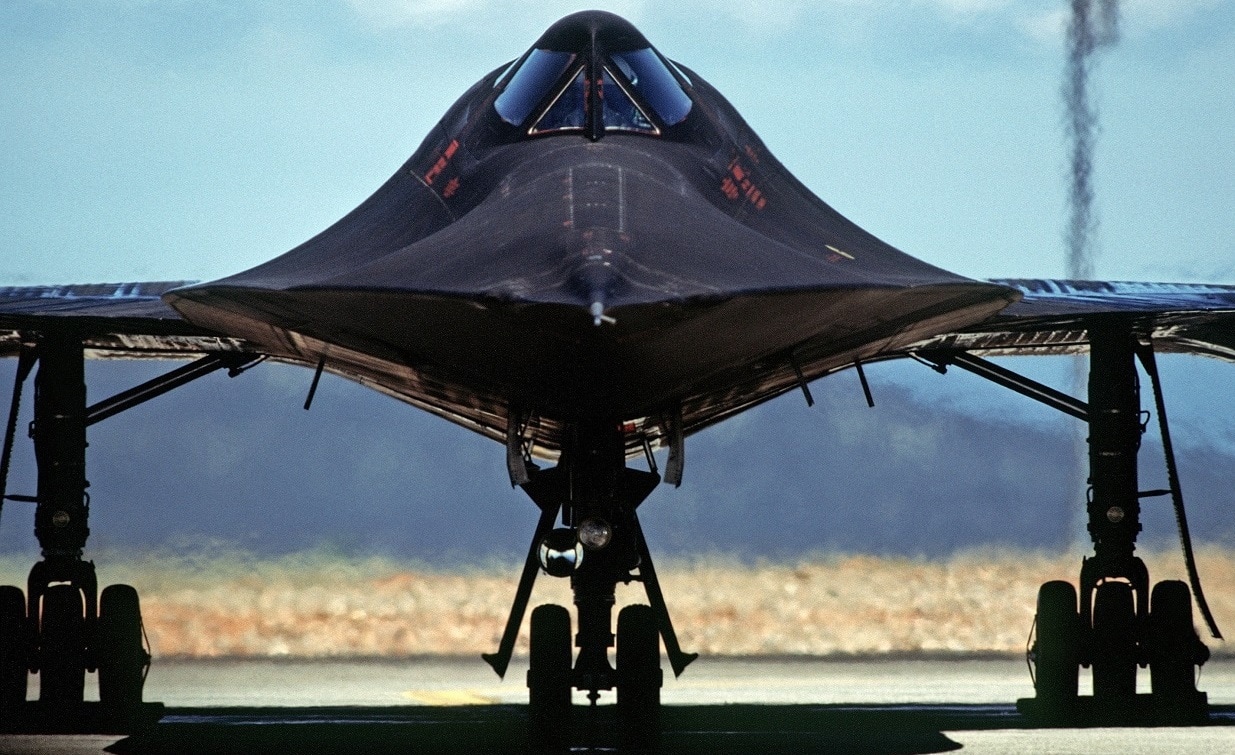 The SR-71: Still the Fastest Plane on Earth – The SR-71 Blackbird spy plane, during its legendary lifetime, had plenty of famous flights in different parts of the world. But one of its most significant flights took place in the United States…all the way across the United States, in fact.

Recently, the Aviation Geek Club looked back on a certain flight of the famous plane…the last one.

It took place in March of 1990, when the SR-71 Blackbird was being flown from California to Washington, D.C., in order to be turned over to the National Air and Space Museum, where it remains to this day.

The SR-71 flew from St. Louis to Cincinnati in eight minutes and 32 seconds and from Los Angeles to Washington, overall, in 64 minutes and 20 seconds. The flight was mostly at Mach 3.3, which was considered the “operational limit” of the plane.

Yeilding, who flew more than 90 reconnaissance missions in the SR-71, remembered that day back in 2015, for Auburn Engineer magazine.

It was a challenging mission, for many reasons, he told the magazine.

“The first thing that we had to do was air refuel – the routine was to take off with half a load of fuel for safety, so we’d be light enough to climb in case an engine failed just after lift-off. At 27,000 feet, we did that, with a couple of KC-135Q tankers over the Pacific Ocean. Then, with a full load, we turned east, lit the afterburners, and had a 200-mile running start as we accelerated. Fuel was very tight for the coast-to-coast flight, so we planned to cross the West Coast accelerating through Mach 2.5 at 63,000 feet, before reaching our cruise speed at 76,000 feet,” he said.

He also has memories of the latter part of the flight.

“We overflew Wilmington, just below Philly, and were still supersonic in a descending left-hand turn, heading toward Washington. When we became subsonic we met another KC-135Q and took on more fuel at 25,000 feet. At Dulles International we made two low passes, one with afterburner, near the crowd that was waiting. We wanted to give them a look at the shock diamonds in the glowing afterburner plumes, and before landing, rocked the wings in salute.”