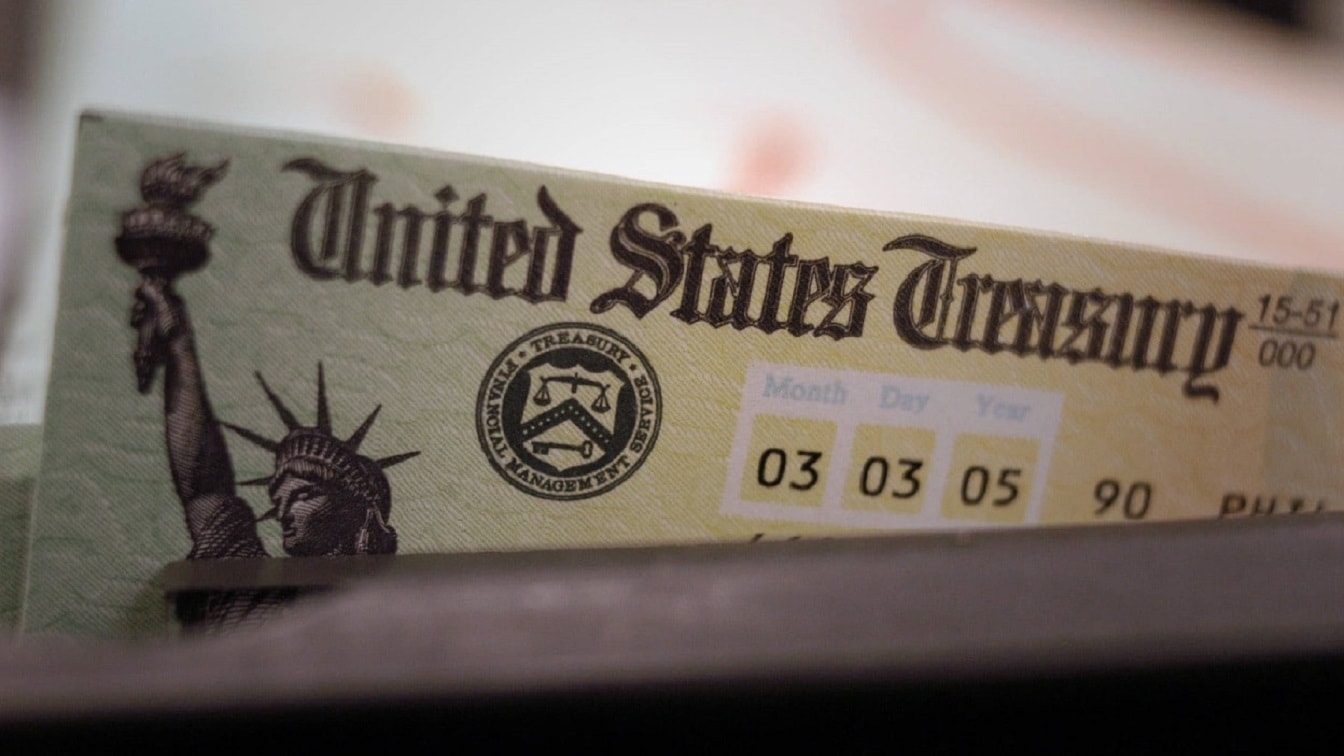 Fourth Stimulus Check Update: Talks About to Reopen?: As the Omicron coronavirus variant and red-hot high-inflationary pressures continue to spread like wildfire across the United States, it appears that any talk regarding another round or two of stimulus checks is quickly making headlines once again.

The reason why is quite simple: the average American worker is struggling financially. On Friday, the Department of Labor confirmed that U.S. employers added a lackluster one hundred ninety-nine thousand jobs last month, which was less than half of economists’ expectations. Moreover, the current 3.9 percent unemployment rate still remains higher when compared to the pre-pandemic 3.5 percent seen in February 2020.

This all adds up to the fact that millions of Americans would seemingly be open to the idea of Washington quickly approving more direct payments.

Do take note that over the past year and a half, Congress has taken the initiative to green-light three much-needed stimulus checks to help out hurting Americans. But after months of staying silent on this issue, it appears that there was a breakthrough made recently at the White House. Finance writer Dana George at The Motley Fool noted that “just as we closed the door on the possibility of a fourth check, lawmakers cracked it back open—at least a little.”

She continued: “When Jen Psaki, White House spokeswoman, was asked earlier this week about the possibility of more stimulus funds, she said, ‘We’re in constant conversations.’”

George also had a take on who would likely get their hands on future funds.

“It appears that future stimulus payments will be targeted at small business owners. Whether it’s a daycare that shuts down due to coronavirus cases or a gift store with too few customers, these are the folks most likely to receive another round of funds,” she wrote.

“Whether another round of stimulus payments is made will depend on what happens with the virus. Will it continue to infect, or will herd immunity be reached? Will further stimulus payments depend on new spending, or is there enough left in unused cash authorized under earlier financial aid packages to eke out the funds required to keep small businesses afloat?” she added.

This may be true, but it seems as though stimulus checks, for months, have taken a backseat to the Build Back Better legislation, which would tack on another year of the highly popular enhanced child tax credits—seen in some circles as being the unofficial version of fourth stimulus checks. But that bill is being torpedoed by West Virginia Senator Joe Manchin, who has stated repeatedly that he will not support an extension of the enhanced credit if there is no work requirement for parents.

Some experts like Greg Sargent at the Washington Post believe that it might be impossible to sell the conservative-leaning Democrat on supporting the enhanced child tax credit.

“Manchin’s various rationales just don’t add up. Unless his bottom line is that he just doesn’t want to extend the policy no matter what—or even worse wants to kill all of BBB—and is just looking for an excuse to do so,” he writes.

But others feel that Manchin might be more susceptible to pressure on such credits than other contentious policies.

“Normally, Manchin gets pressure on social issues from the more liberal wing of the Democratic Party,” writes Samuel Workman at the Conversation.

“This criticism from the wider party is fuel for his positioning and policy goals within the state. On such issues, the more criticism he receives from the left, the better. … The public pressure on child tax credits is not the norm and does not offer the same pivot for Manchin. West Virginians value programs like the child tax credit,” he continues.

In this article:Joe Biden, NotHome, Omicron, Stimulus Check, US Economy