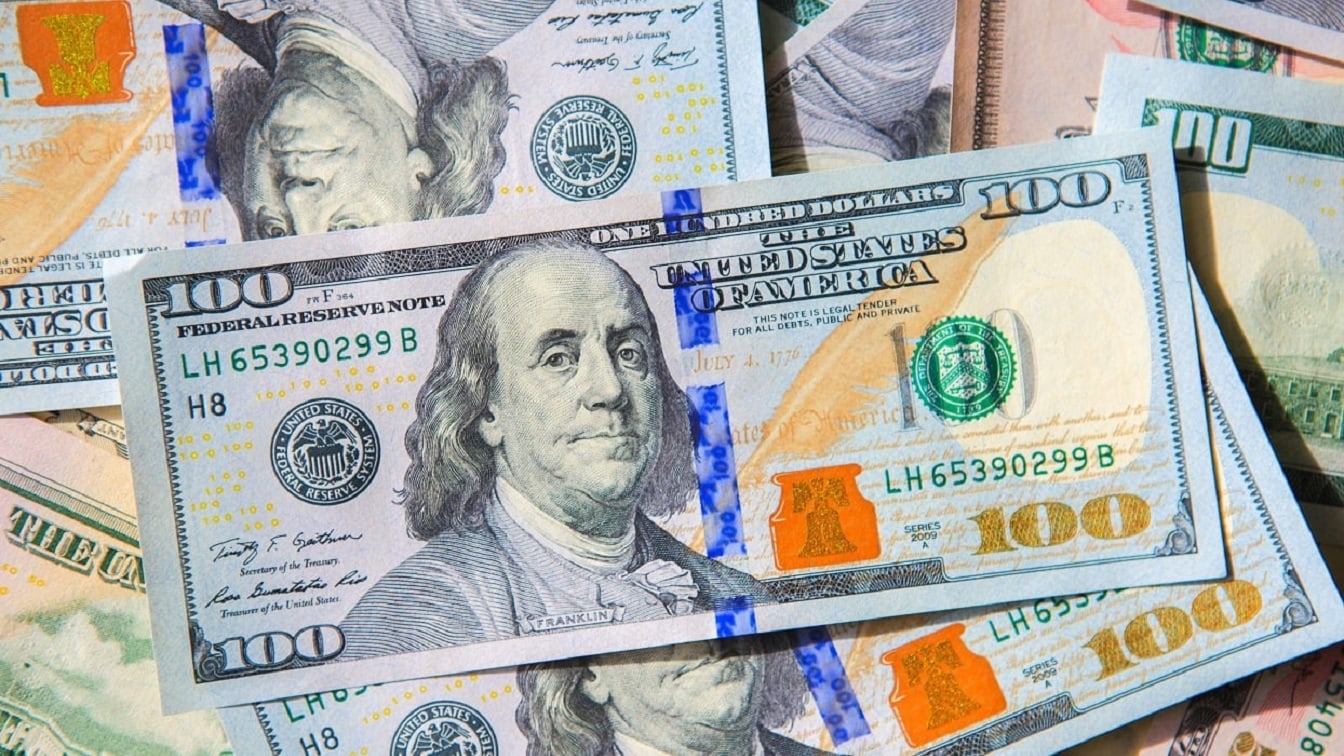 Could You Be Eligible for Maximum Social Security Benefit?: For those Americans who want to come to an insightful conclusion on when is the best time to collect Social Security benefits, know that the answer can easily be found in the numbers.

If a retiree needs to start collecting Social Security benefits at age sixty-two, the earliest age to do so, the maximum amount will be $2,364 in 2022. However, if one is able to wait until age seventy to file, he or she would be eligible for the absolute maximum amount, which currently comes in at $4,194.

According to the Social Security Administration (SSA), “workers planning for their retirement should be aware that retirement benefits depend on age at retirement.”

It adds that “if a worker begins receiving benefits before his/her normal (or full) retirement age, the worker will receive a reduced benefit. A worker can choose to retire as early as age sixty-two, but doing so may result in a reduction of as much as 30 percent.”

So, what does it take to bag that nearly $4,200 per month in Social Security benefits? Personal finance writer James Brumley at The Motley Fool has pinpointed some key points to land those impressive monthly checks.

“It’s an often-unrealized detail, since most workers don’t earn enough to max out their yearly FICA (Federal Insurance Contributions Act) contributions. But not all of your income is taxed by the Social Security Administration for the purpose of building up your benefit base,” Brumley writes.

“In 1986, only the first $42,000 of your earnings was taxed for FICA purposes. Every dollar earned beyond that figure may have been taxed heavily due to the federal government’s progressive tax rate schedule. None of that additional tax was put into the SSA’s funding pool, however,” he continues.

Brumley goes on to note that a max-benefit recipient also had salaries that progressively climbed in each of the past thirty-five years—which is the maximum number of years the SSA will count toward one’s benefit.

“If for some reason you took a break from work in a few of those years, that’s OK,” he claims. “The Social Security Administration ultimately only cares that you earned at least its maximum taxable income for a total of thirty-five years. Better still: If you happened to work more than thirty-five years, the agency will use your highest-earning thirty-five years to figure out your monthly benefit.”

Finally, one needs to be earning at least $147,000 per year right now—since this year’s maximum taxable earnings for Social Security is that same figure. For comparison, last year’s cap was $142,800.