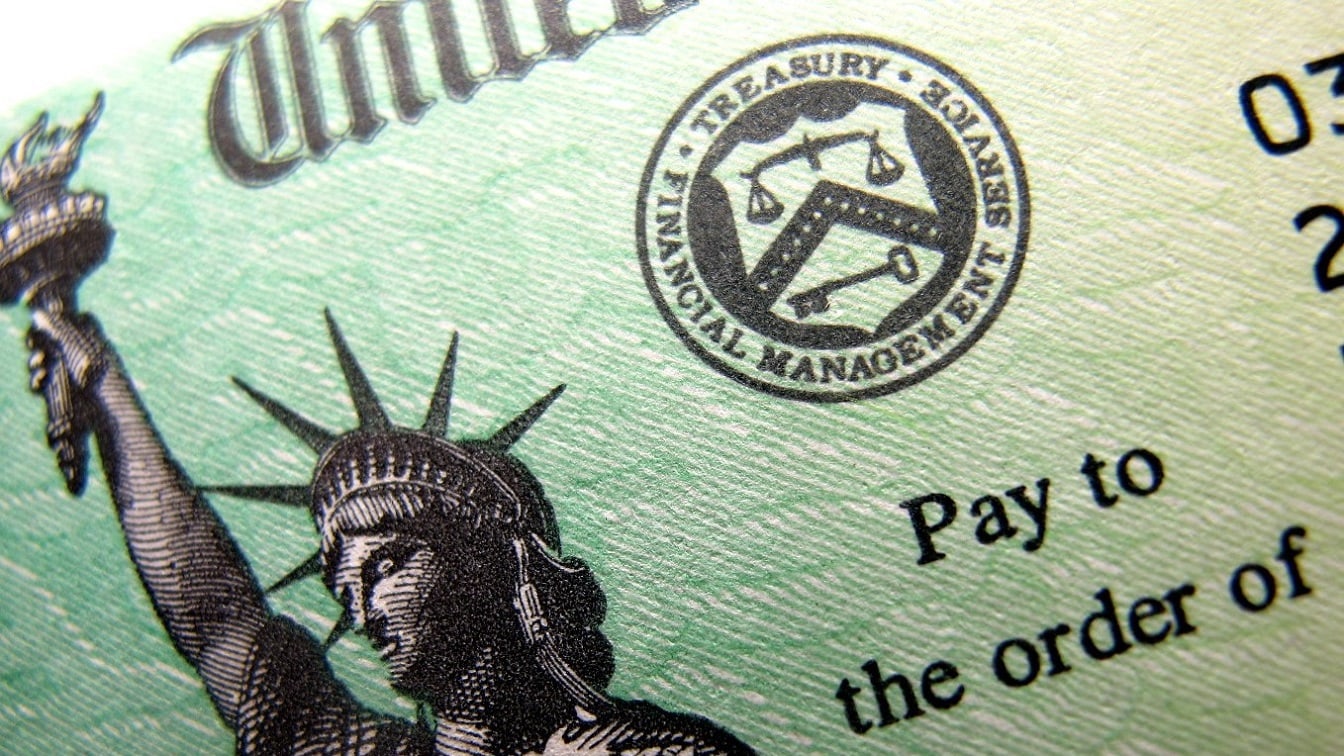 IRS in ‘Crisis’: Here Are the Tax Implications for Stimulus Checks, Child Tax Credit: The new tax season is only several days away, but it already looks like it will be a difficult one.

According to a report from the National Taxpayer Advocate released on Wednesday, the Internal Revenue Service (IRS) still has a massive backlog of more than eleven million unprocessed tax returns left over from last year.

The pile of returns remaining are from the “most challenging year taxpayers and tax professionals have ever experienced,” wrote Taxpayer Advocate Erin Collins, who heads the independent watchdog organization within the tax agency.

“There is no way to sugarcoat the year 2021 in tax administration: From the perspective of tens of millions of taxpayers, it was horrendous,” she continued, adding that the processing delays could be “as bad, and potentially worse” this year.

“The IRS is in crisis and needs to apply resources to its core mission—processing returns and paying the corresponding refunds,” the report stated.

Does a Stimulus Check Mean a More Complex Returns?

This is one of the chief reasons why the IRS is already pushing taxpayers to get a head start on preparing their respective tax returns, as they could potentially be more complex due to the $1,400 stimulus checks approved last March via the American Rescue Plan and the enhanced child tax credits, which gave eligible parents a $250 or a $300 payment per child each month through the end of December.

The IRS will start accepting tax returns on Monday, January 24, and the deadline to file is Monday, April 18.

There is already some much-needed good news, as the tax agency has already stated that the $1,400 stimulus checks won’t be on the hook for any future taxes.

“No, the payment is not income and taxpayers will not owe tax on it,” the agency says on its website.

“The payment will not reduce a taxpayer’s refund or increase the amount they owe when they file their 2020 or 2021 tax return next year,” it continues.

Why the Child Tax Credit ‘Stimulus Check’ Could Cost You

As for the expanded child tax credit payments, keep in mind that at some point this month, “the IRS will send Letter 6419 with the total amount of advance Child Tax Credit payments taxpayers received in 2021,” the IRS writes.

“People should keep this and any other IRS letters about advance Child Tax Credit payments with their tax records,” it adds.

Do be aware that the federal government was directed under the stimulus bill to issue advance payments of the credits in periodic installments. Since these payments were largely based off the tax agency’s estimates on available data—such as income, marital status, and number and age of qualifying dependent children—there could potentially be outdated or inaccurate data that triggered an overpayment. Unfortunately, if this is the case, the extra cash needs to be paid back.