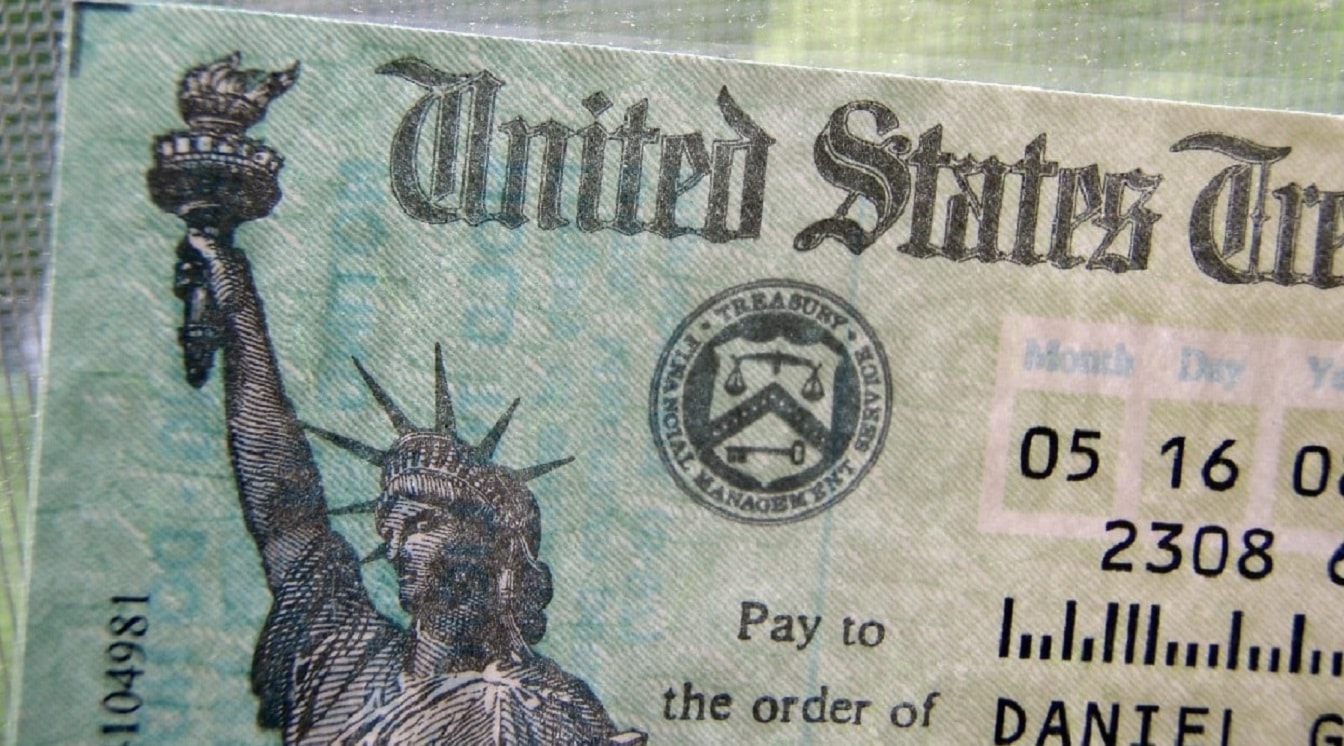 Will There Be More Stimulus Checks in 2022?: Americans, at least since the start of the pandemic, have gotten used to stimulus checks.

There were three rounds of direct payments sent out in 2020 and 2021, from both the Trump and Biden Administrations, and the latter administration also put into place additional payments. As a result of the American Rescue Plan Act, Americans also received child tax credit payments for the last seven months of 2021, as well as several months of enhanced unemployment benefits.

But with 2022 underway, the stimulus era may be over, at least for the immediate future.

Despite some interest from petitioners and from some members of Congress, there are no plans for additional full-on stimulus checks.

After all that, will there be any stimulus checks arriving in the bank accounts of Americans in 2022? Yahoo Finance recently looked at that question.

There will be some special payments going out to individual groups of people in 2022, although widespread stimulus payments going out from the federal government to a majority of the population are almost certainly a thing of the past.

For instance, per the Yahoo article, families who had a baby in 2021 are likely looking at a $1,400 credit to their tax refund in 2022. Others will receive “plus-up” payments, if they made significantly more money in 2021 than they did the year before.

State Payments Filling in the Void?

In addition, some states, such as California, Connecticut, Florida Georgia, and Tennessee, have passed their own, state-level stimulus check schemes, although some of them are paid for at least in part by federal money from past stimulus packages.

“Unless conditions get dramatically worse, it’s unlikely that more direct stimulus checks will be sent out next year,” Carter Seuthe, CEO of Credit Summit Payday Loan Consolidation, told the site. “The current administration has shown little appetite for passing such measures by executive order, and Congress has been dragging its feet on passing major infrastructure spending.”

Another expert told the site that “a rapid spike far above consensus expectations for Omicron cases” would likely be necessary to make further widespread stimulus possible. Just yesterday, the U.S. recorded over 1 million new Coronavirus infections logged over 24 hours, a new record driven by the Omicron variant.