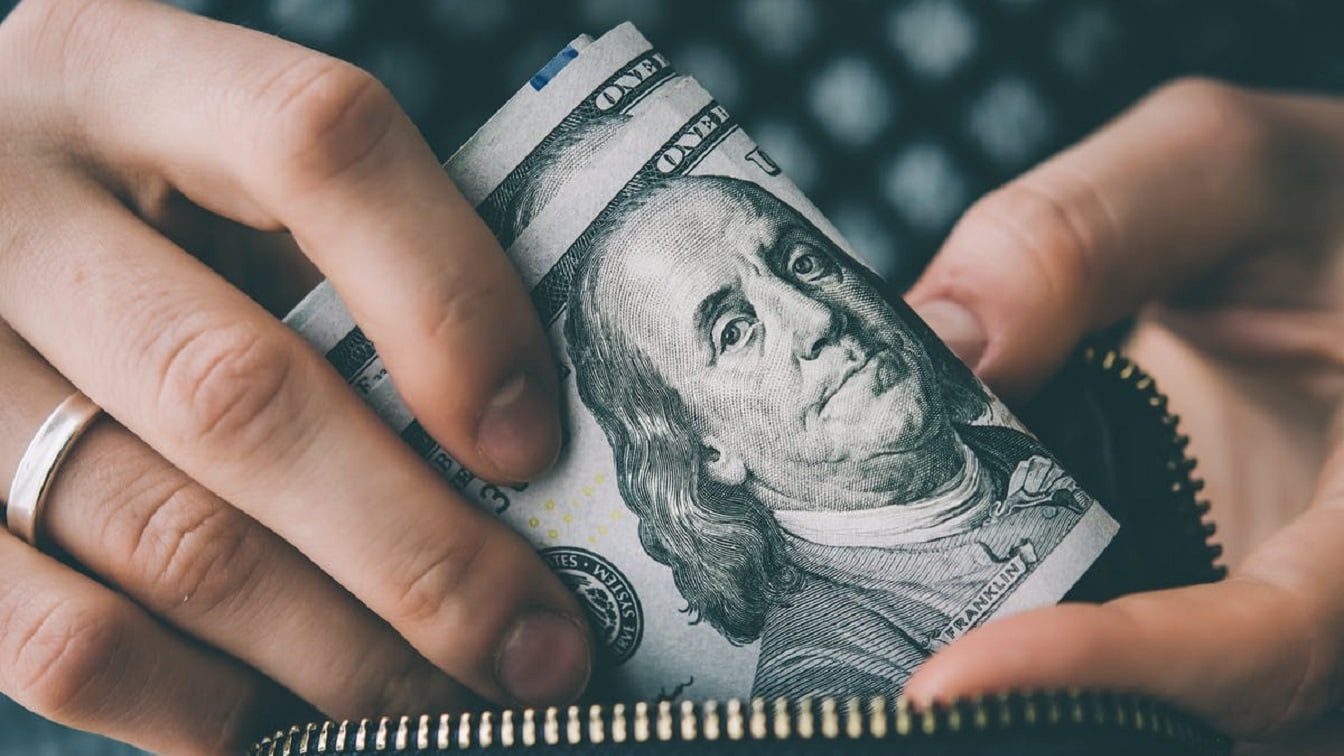 Hiring Stumbles in December: More Stimulus Checks on the Way?: U.S. employers added a disappointing one hundred ninety-nine thousand jobs last month, which was less than half of economists’ expectations, the Department of Labor confirmed on Friday.

Amid the fast-rising cases of the highly transmissible Omicron coronavirus variant and still red-hot inflationary environment, the lackluster jobs numbers could be another indication that the average American worker will continue to struggle over the next twelve months.

Glassdoor senior economist Daniel Zhao wrote Friday in a commentary that “today’s jobs report is a disappointing bookend to a historic year in the job market.”

He added that “the year ended on a sour note, with job gains slowing even more than in November. New and unpredictable waves of COVID-19 variants threaten to throw the recovery into reverse, showing that we’re still at the mercy of the pandemic.”

“The new year is off to a rocky start,” he wrote. “These less than stellar numbers were recorded before the omicron variant started to spread significantly in the United States. Hopefully the current wave of the pandemic will lead to limited labor market damage. The labor market is still recovering, but a more sustainable comeback is only possible in a post-pandemic environment.”

Added all up, could this mean that more government-issued stimulus checks are on the way to help Americans make ends meet?

Do take note that in Washington over the course of the past year, that there indeed was growing support among Democratic lawmakers for more stimulus checks. And more importantly, they have never definitively said no to another round.

“We urge you to include recurring direct payments and automatic unemployment insurance extensions tied to economic conditions in your … long-term economic plan,” Senate Finance Committee Chair Ron Wyden and his colleagues wrote in a letter to President Joe Biden.

“While we are pleased that the American Rescue Plan included a one-time direct payment and an extension of federal unemployment insurance programs, a single direct payment will not last long for most families. … This crisis is far from over, and families deserve certainty that they can put food on the table and keep a roof over their heads,” they continued.

Furthermore, over the past summer, White House Press Secretary Jen Psaki did confirm that “(President Biden) is happy to hear from a range of ideas on what would be most effective and what’s most important to the economy moving forward.”

Then in a separate media briefing, she noted: “We’ll see what members of Congress propose, but those are not free.”