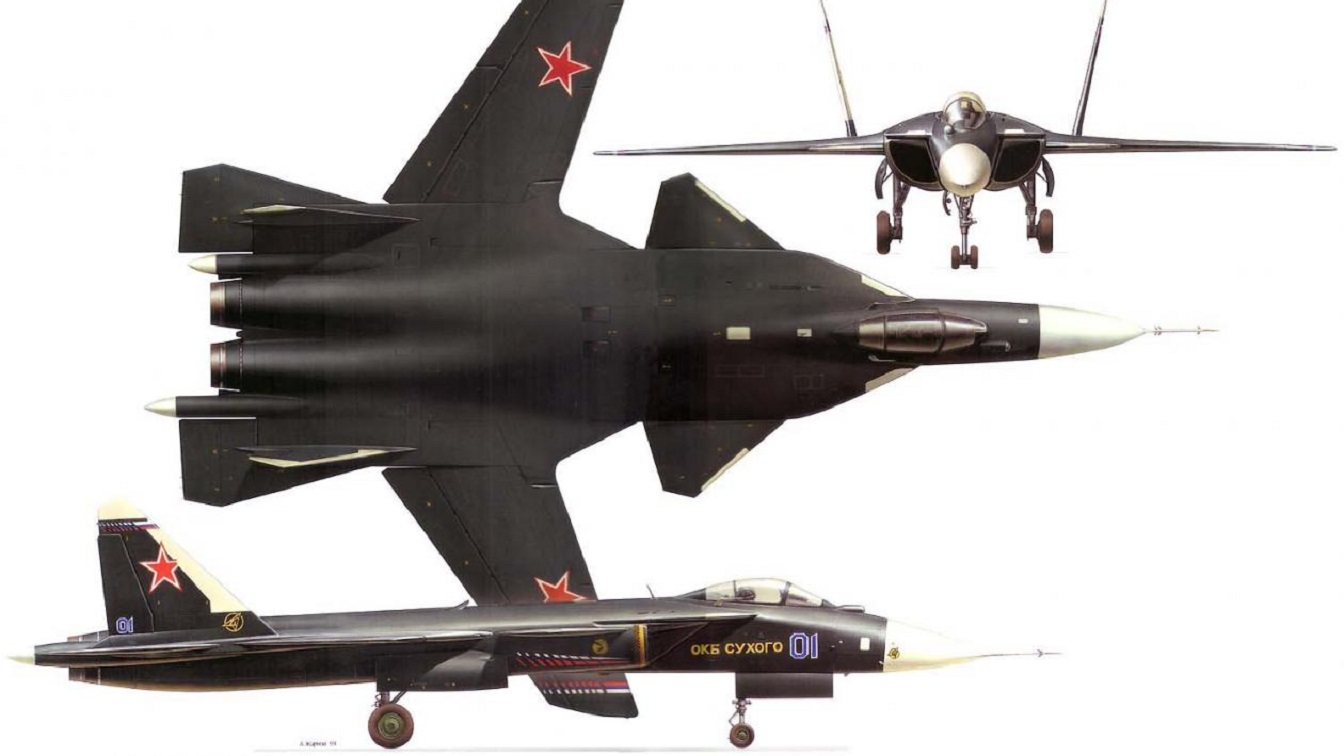 Su-47: The Russia Fighter That Couldn’t Survive the Chopping Block: Airplanes fail to make it to production for a number of reasons. Sometimes it is because of design flaws. Other times it is a lack of funding. It may be insufficient research and development. Or the main idea for the airplane is just wrong. 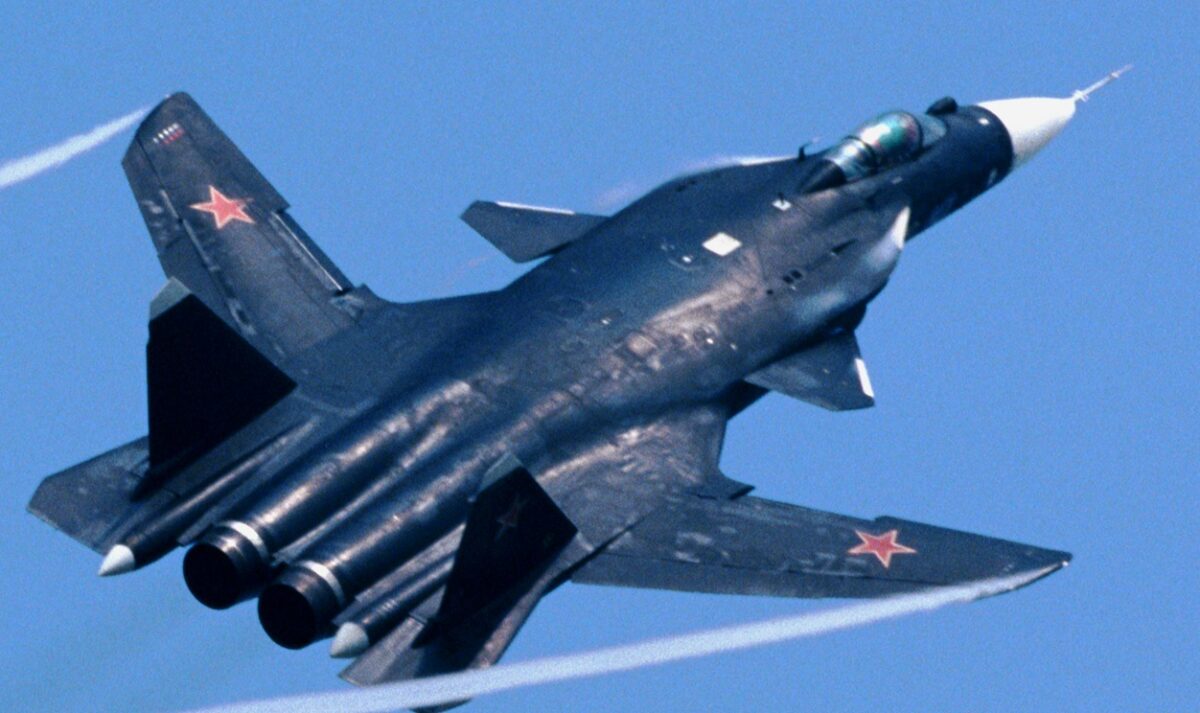 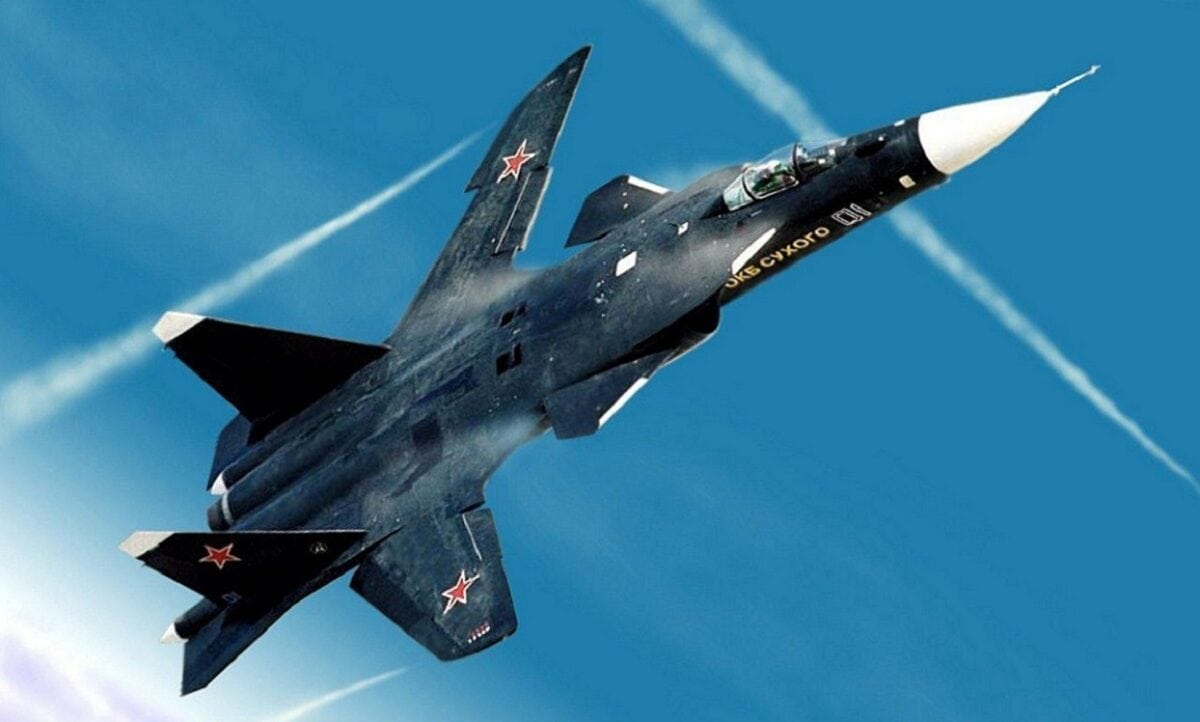 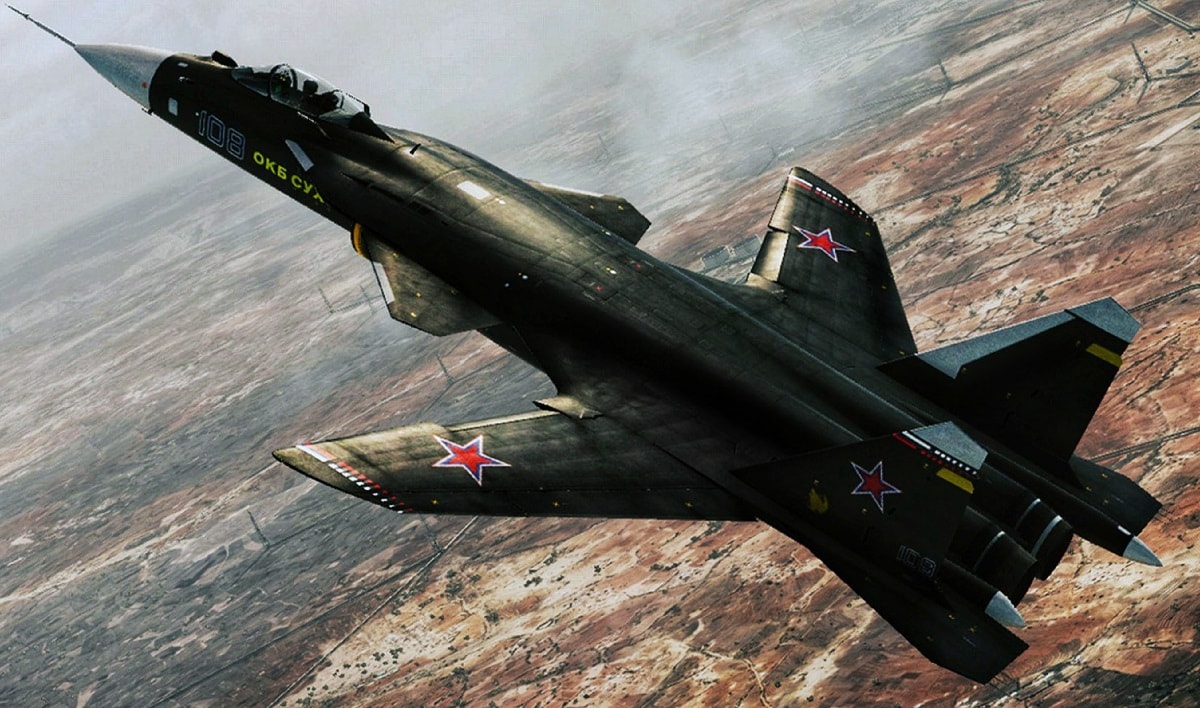 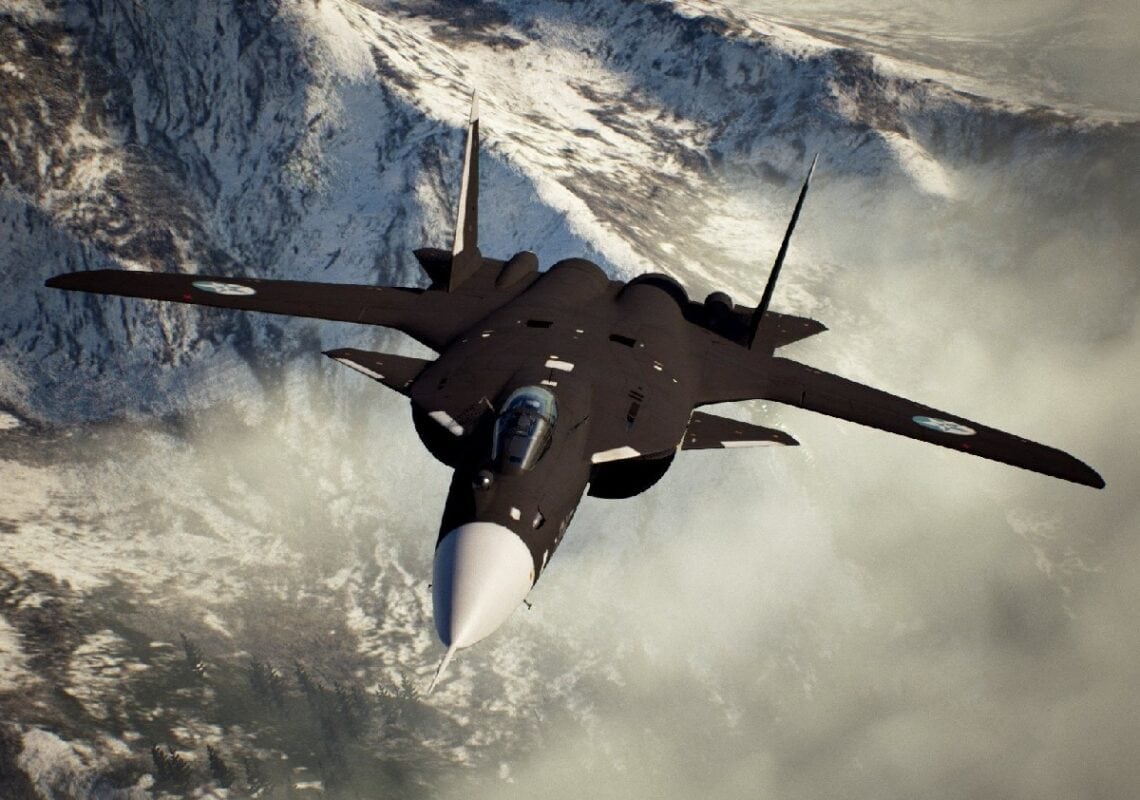 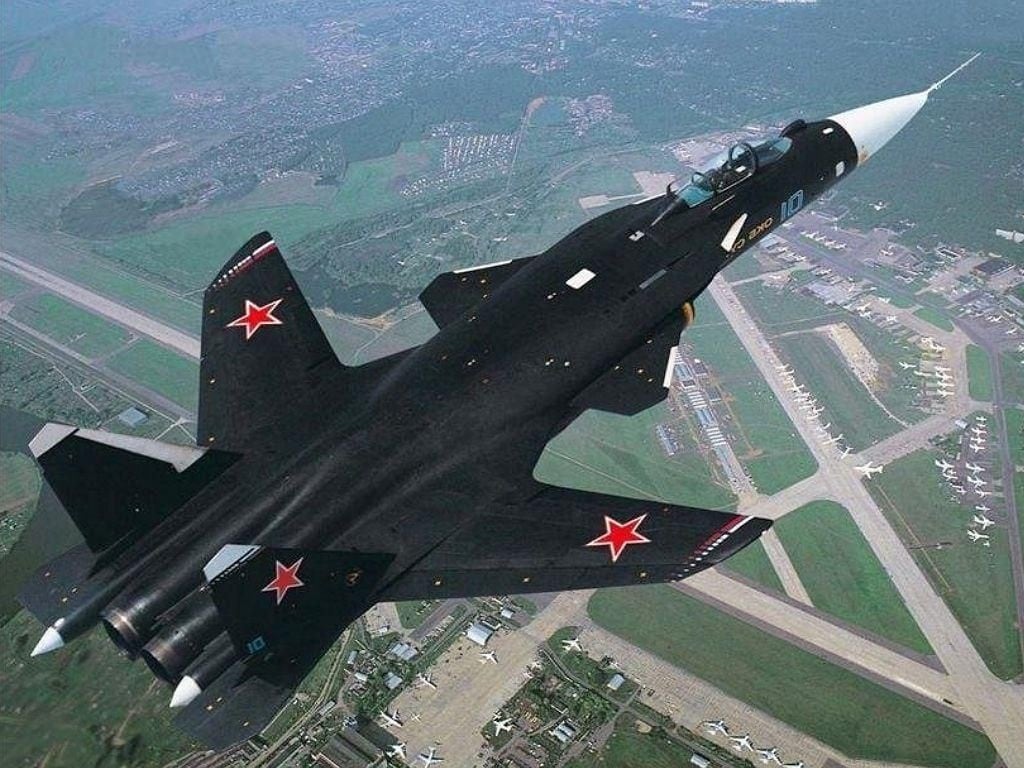