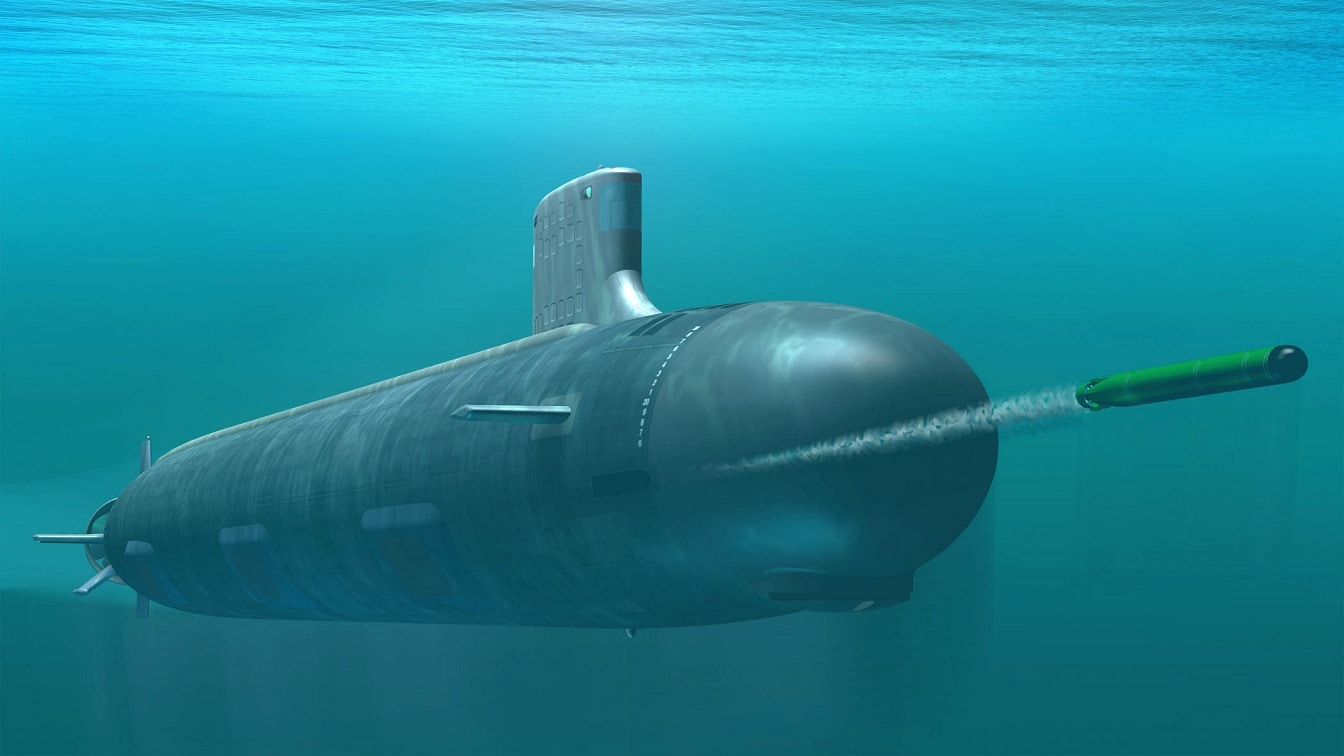 The multilateral exercise, called Sea Dragon 22, will put the country’s service members through their paces, testing how well they hunt down and destroy submarines.

A U.S. Navy press release explaining the exercise states that Sea Dragon 22, “primarily centering on anti-submarine warfare (ASW) training and excellence, culminates in over 270 hours of in-flight training; ranging from tracking simulated targets to the final problem of tracking a live US Navy submarine. During classroom training sessions, pilots and flight officers from all countries build plans and discuss tactics incorporating the capabilities and equipment of their respective nations.”

Sea Dragon 22 is a graded event, and the winner is awarded the Dragon Belt award and defends the title during the next Sea Dragon 23 event next year.

“As OIC [Officer in Charge], I am eager for the opportunity to further develop our partnerships with Australia, Canada, India, Japan, and Korea while at Sea Dragon 2022,” Lt. Cmdr. Braz Kennedy, OIC for the U.S. detachment from VP-47, explained.

“The continued growth and increasing complexity of this exercise affords an opportunity to practice ASW tactics, techniques, and procedures with allies and partners that we don’t often get a chance to work with.”

A Friend in Need is a Friend Indeed

Though not explicitly mentioned in the U.S. Navy press material covering Sea Dragon 22, the group of participating countries has an important motivation in common: a fear of China and belief that an increasingly aggressive China poses a threat to each country’s national interests.

Although the United States is currently the undisputed leader in submarine technology, China is making up for its underwater shortcomings in both sheer numbers as well as quality. Moreover, in recognition of Beijing’s increasingly capable submarine presence, members of The Quad — a loose grouping of the United States, India, Australia, and Japan — as well as now Canada and Korea are trying to up the ante by making submarine activity more costly.

Training against American submarines is likely one of the most challenging exercises a navy could undertake, though considering the rapid improvements of the People’s Liberation Army Navy submarines, a necessary challenge. Though Beijing lambasts groups of countries formed to counter China, the country probably has itself to blame.

Caleb Larson is a multimedia journalist and defense writer. A graduate of UCLA, he also holds a Master of Public Policy and lives in Berlin. He covers the intersection of conflict, security, and technology, focusing on American foreign policy, European security, and German society for both print and radio. Follow him on Twitter @calebmlarson

In this article:Anti-Submarine Warfare, ASW, China, NotHome, Submarines, US Navy