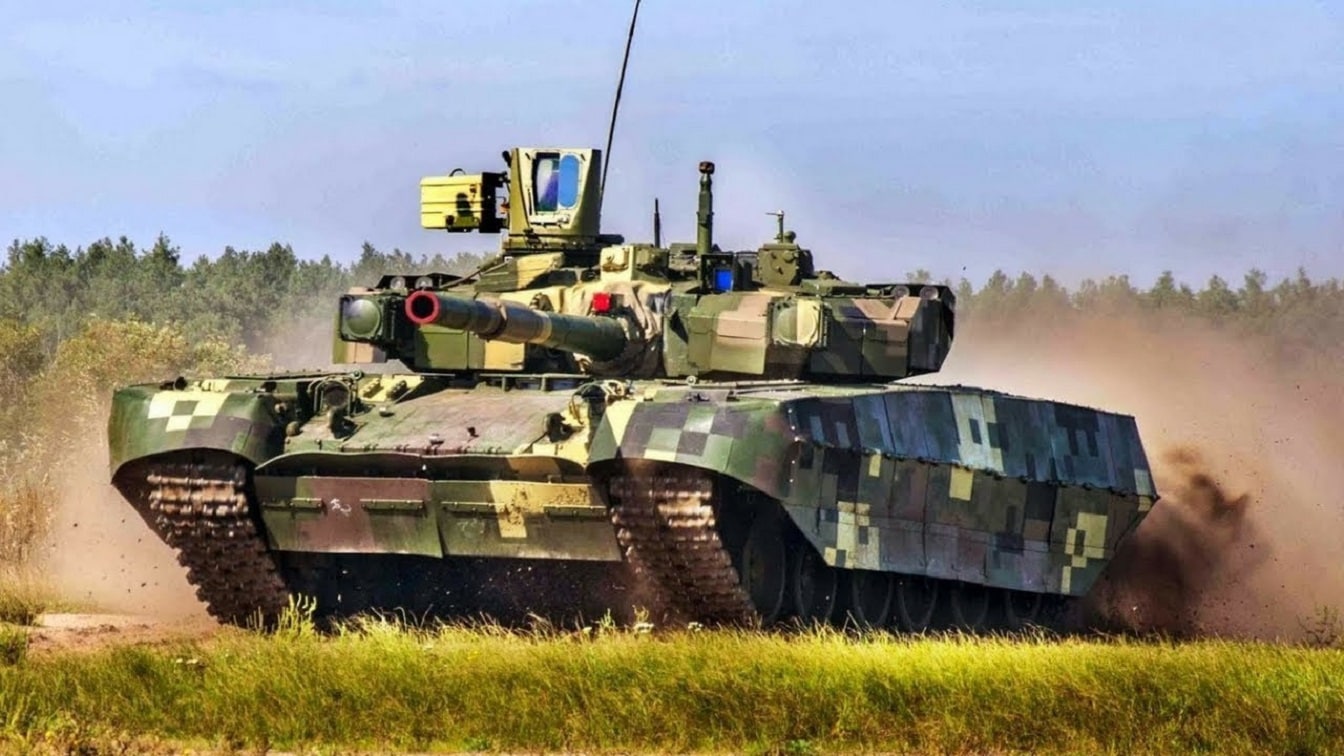 With roughly 100,000 Russian troops and heavy equipment massed in a long arc along its border, Ukraine is currently preparing for a full-scale Russian attack. Although negotiations with Russia aimed at de-escalation have failed, Ukraine still must do everything within its power to prepare for the worst. As part of this preparation, the country should develop plans for a method of resistance where it might have a real advantage—nonviolent, civil resistance.

Civil resistance is a tool deployed in strategic situations where great asymmetries in hard power capabilities exist. Although early adherents such as Tolstoy and Gandhi found in nonviolence a deep moral and religious impulse, such belief is not necessary to appreciate the method’s strategic value. At its core, civil resistance recognizes that the functioning of any society is ultimately dependent on the cooperation of a population with those in power. When individuals refuse to cooperate on a mass scale, the governing edifice crumbles. Importantly, research shows that as a general point, nonviolent struggle is two-times more likely to succeed than violent insurgency. Given Ukraine’s military position vis-à-vis Russia, this makes civil resistance a tool that Ukraine should exploit in the event of attack or occupation.

If Ukraine is indeed forced into such resistance, the campaign should be simultaneously waged on two battlefields—one internal and one external.

Internally, Ukrainian government authorities, NGOs, and other activist groups should begin setting up civilian defense committees across the country in all politically, economically, and militarily strategic locations. Just as in military planning, these committees should formulate plans of action ahead of time. They should prepare communications strategies and build networks of civilians to turn out en masse to protests and other events. Additionally, these same networks can be deployed for other important resistance activities (such as strikes and boycotts) that hurt Russian interests. Past success with nonviolent resistance during the 2004-5 Orange Revolution and 2014 Euromaidan will aid these internal organizing efforts.

Externally, Ukraine should seek to influence both Russia and the broader world. Although the seizure and annexation of Crimea in 2014 was widely popular among Russians, polling suggests further actions against Ukraine may hurt Vladimir Putin domestically. This trend would likely be exacerbated if aggressive Russian actions in Ukraine are met with intense civil resistance and protest. In the face of hundreds of thousands of people throwing wrenches into the cogs of Putin’s war machine, Putin’s legitimacy would be undercut at home.

In the broader world, building international consensus around a civil resistance campaign would be essential. This would not just enhance the perceived righteousness of the Ukrainian cause, but also help facilitate the flow of all important funding which could be used for training. This is consequential, as training is one of the greatest predictors of successful nonviolent campaigns, and often successful training relies on external funding.

Even if Russia pursues only air and missile strikes intended to decimate the Ukrainian military’s eastern presence, civil resistance still has a role to play. The likely purpose of such strikes would be to coerce the Ukrainian government to either accept Russia’s version of the Minsk Protocol or force Ukrainian President, Volodymyr Zelensky, out of power. In the event of such coercion, the people of Ukraine should demonstrate on a massive scale and refuse to accept any government that bows to Putin’s arbitrary and revisionist use of force. Such action would be in line with past civil resistance campaigns in Ukraine, which successfully threw out leaders kowtowing to Russian demands.

None of this is to say, however, that the Ukrainian military shouldn’t initially resist a Russian attack as aggressively as possible. Indeed, signaling such determination is necessary for Ukraine to retain its (albeit small) deterrent threat vis-à-vis Russia. But as it currently stands, Russia can likely overrun vast swaths of Ukraine in just a number of days or weeks. While additional arms to Ukraine may further enhance its deterrent, the size, capabilities, and skill of the Russian buildup virtually ensure an overwhelming victory for the Russian side, especially given the unlikelihood of direct Western military intervention. The important question is what happens after successful Russian attack or once occupation sets in.

Some, such as Ukrainian General, Oleksandr Pavlyuk, have promised a partisan war. To be sure, this would certainly make a Russian occupation more costly, but it has little to say in the event of more limited strikes. Additionally, even in the event of occupation, it is not altogether clear that such a strategy would allow Ukraine to obtain its goals in a meaningful timeframe and without avoiding a substantial loss of life.

Civil resistance, on the other hand, channels a much larger proportion of Ukraine’s 44 million towards resistance activities while demonstrating that the country is not interested in Putin’s historically dubious “one Russia.” Importantly, there appears to be a growing reluctance in Ukraine for political surrender. Civil resistance most efficiently applies this defiant energy.

In the end, Putin’s worst fear is not NATO on his border per se. It is a civically engaged populace on his border that refuses to give in to his aggressive demands. Just as in his own country, people power in Ukraine is Putin’s worst nightmare. If Putin must act, the people of Ukraine should bring that nightmare into the daylight for all to see.