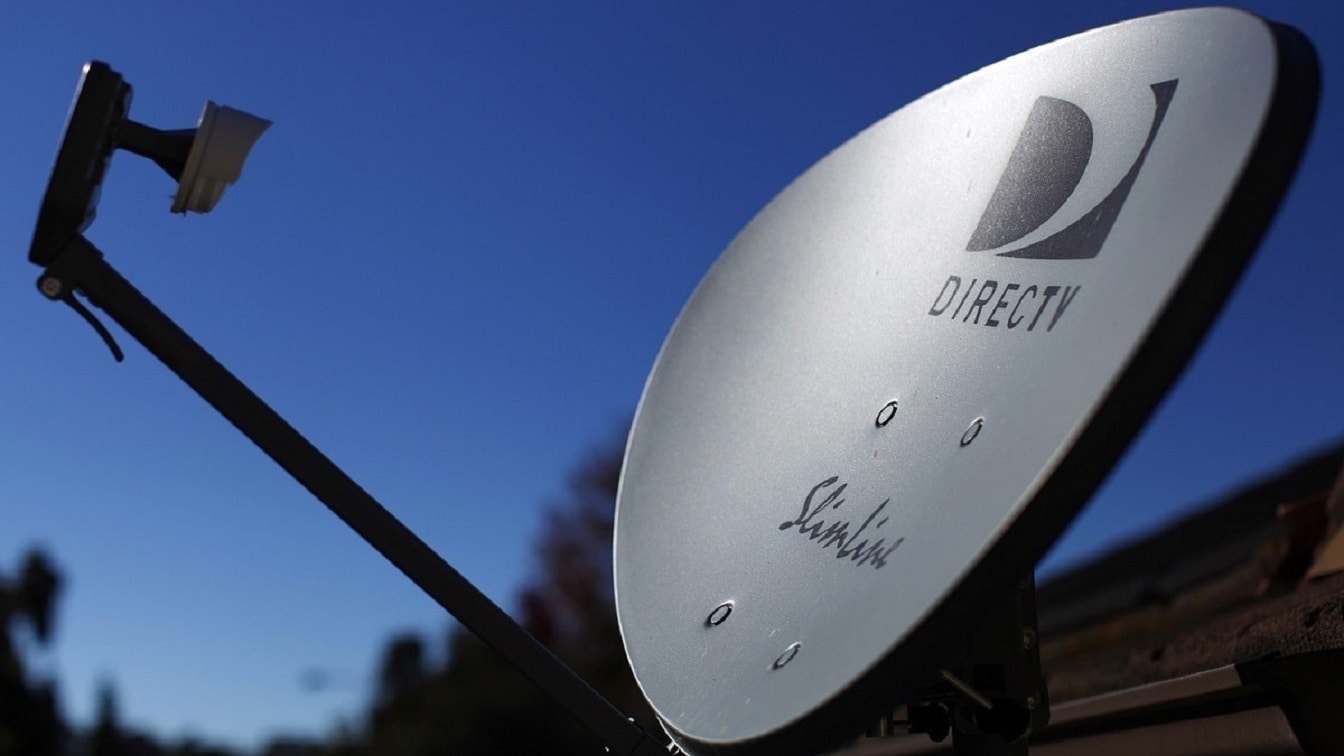 Why DirecTV and Dish are in merger talks now: Dish Network and DirecTV nearly merged in the year 2000, before the deal was scuttled by antitrust concerns. But on various occasions since, the nation’s two satellite broadcasters have been rumored to combine, with Dish chairman Charlie Ergen stating on multiple occasions that such a merger was “inevitable.” When AT&T was trying to sell DirecTV beginning in 2020, the Trump-era Justice Department reportedly warned that a tie-up with Dish would be unlikely to gain regulatory approval.

Earlier this week, the New York Post reported that DirecTV and Dish are once again in merger discussions. with insiders reportedly more optimistic that the deal might gain approval.

The Post report also found that private equity giant TPG, which purchased 30 percent of the new DirecTV entity as part of the spinoff deal that closed last year, is driving the Dish talks, but that Ergen has been driving a hard bargain in the talks. It’s not clear what the combined company would be called, or how the new ownership structure would work.

So why now? The deal is coming as both companies’ core businesses are declining, while Dish has been pivoting towards 5G Internet.

“They’re coming together because it makes all the sense in the world,” “a person close to the deal” told the Post earlier this week. “Both are decaying, dying channels — you can’t argue there is an antitrust issue.”

Seeking Alpha this week reported on the timing of the talks, noting that if such a deal happened, in their opinion “DIRECTV would merge with DISH’s Pay-TV business and DISH’s wireless business would be a separate entity.”

A clue that such a thing was coming, the report said, was that Dish recently announced that it was promoting company veteran John Swieringa, to President and Chief Operating Officer of DISH Wireless. That was seen by the site as “a step to formally making it a standalone business,” which could be the case if a merger happens.

Seeking Alpha also noted that DirecTV is likely to lose the NFL Sunday Ticket package, on which it has held the exclusive rights since 1994, after the next NFL season, which would likely affect DirecTV’s value proposition for subscribers, and ultimately its evaluation. The NFL is believed to want more of a streaming partner for the package, although there has been speculation that DirecTV could remain the satellite partner for the NFL.

“I think there is a lot of smoke here,” Seeking Alpha reported. “Potentially enough to signal a fire. I think merging the Pay-TV business with DIRECTV could make a ton of sense at the right price, meaning DISH gets rid of most of its debt and gets some cash to fund the wireless buildout.”