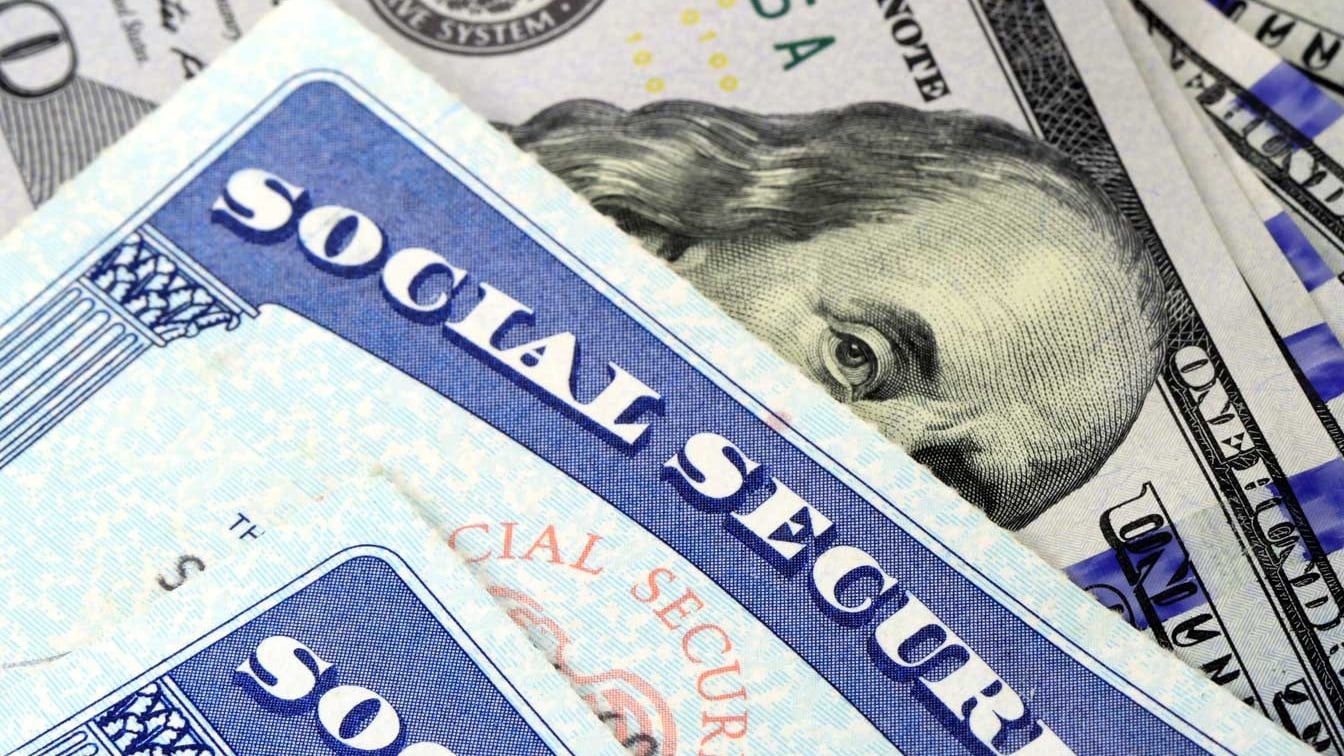 Social Security ‘Raise’ Hardly Stacks Up to Red-Hot Inflation: As seventy million American retirees are now likely already aware, the Social Security Administration (SSA) came through in a big way last fall when it announced that there would be a 5.9 percent cost of living adjustment (COLA) beginning this year.

According to the agency, Social Security beneficiaries will be on the receiving end of an extra $93 a month on average, lifting the estimated monthly average to $1,657. Meanwhile, a typical couple’s benefits will climb by about $150 to $2,754 per month and disabled workers will get a $75 increase for an average total of $1,358.

However, despite this generous boost to the benefits—the largest seen in about four decades—some experts are contending that senior citizens may continue to struggle mightily over the next twelve months. And the chief culprit driving this particular way of thinking is the fact that inflation continues to run red-hot.

In fact, according to a new U.S. Bureau of Labor Statistics report released on Wednesday, the consumer price index (CPI), a metric that measures costs across dozens of items, screamed higher by 7 percent—the fastest increase witnessed since the summer of 1982.

“We are still going to see this tremendous problem with prices increasing faster than the COLA,” Mary Johnson, the Social Security and Medicare policy analyst for the Senior Citizens League, told CBS News.

What the data showed was that the price increases were deep and widespread. For example, energy prices slumped 1.1 percent in December from the previous month, but they are still up nearly 30 percent from the year prior. Meantime, gasoline costs nearly 50 percent more than last year, food prices 6.3 percent higher, used car and truck prices more than 37 percent higher, and shelter costs 4.1 percent higher.

Added all up and it appears that the bigger Social Security checks just won’t stretch that far.

“All of this highlights the danger of retiring on Social Security without any supplementary income sources, like personal savings or a pension,” noted personal finance expert Maurie Backman at The Motley Fool.

“And it should serve as a wakeup call for current workers to get serious about building a nest egg, since workplace pensions are growing increasingly obsolete,” she continued.

Backman claimed that forcing oneself to save a little each month beginning at a younger age could go a long way toward achieving a comfortable retirement.

“Socking away even $200 a month in an IRA or 401(k) plan over a thirty-five-year period will result in an ending balance of about $414,000, assuming that account is invested at an average annual 8 percent return,” she wrote.