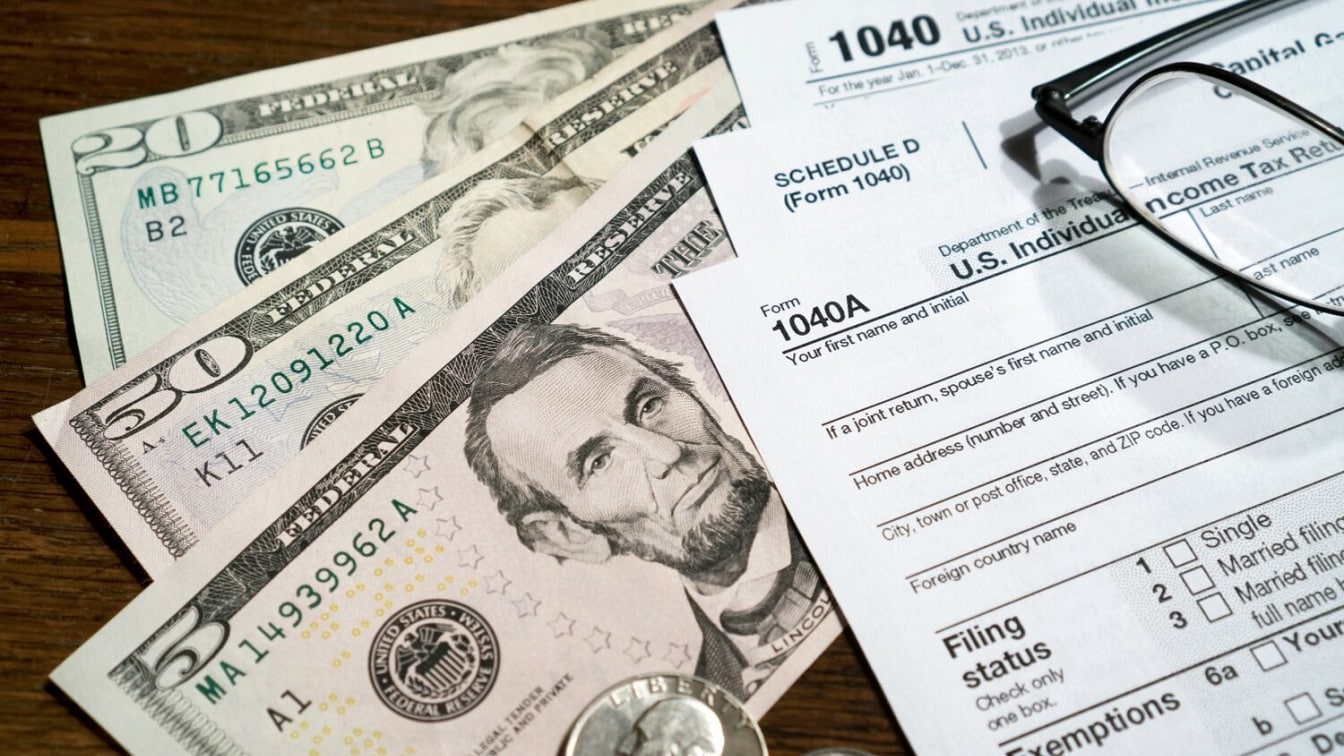 Taxes This Year are Due on April 18th for Most People. Image Credit: Creative Commons.

Not April 15th? Here’s the Real Tax Filing Deadline: There’s a high likelihood that millions of Americans are already getting nervous ahead of the 2021 federal tax filing deadline.

But it appears that even though April 15 is traditionally tax deadline day for the Internal Revenue Service, Americans will now have a few extra days to file their respective returns this year.

Due to Abraham Lincoln

This particular change is due to a specific holiday that is celebrated at the nation’s capital.

“April 16 is Emancipation Day in Washington, D.C. The holiday commemorates the date in 1862 when President Abraham Lincoln signed the District of Columbia Compensated Emancipation Act, freeing three thousand slaves in the D.C. area. It has been celebrated in the nation’s capital since 2005,” writes Leada Gore at AL.com.

“Because the April 16 holiday this year falls on a Saturday, it will officially be observed on the closest weekday—Friday, April 15—closing city and federal offices in D.C. That means the tax day deadline is getting pushed back to Monday, April 18 for everyone except residents of Maine and Massachusetts,” she continues.

As for the residents in those two states, they must file their returns by April 19 since April 18 is Patriots’ Day. In addition, April 18 will be the deadline to request an extension.

Do take note that the IRS hasn’t yet announced when it will begin accepting 2021 tax returns. Last year, the agency began accepting returns on February 12, which was about two weeks later than the year prior.

Another key point to keep in mind is that the IRS is already pushing taxpayers to get a head start on preparing their respective returns, as they could potentially be a bit more complex due to the $1,400 stimulus checks green-lighted last March via the American Rescue Plan and the enhanced child tax credits, which gave eligible parents a $250 or a $300 payment per child each month through the end of this year.

The positive news is that most Americans won’t be paying any taxes on their stimulus checks.

“No, the payment is not income and taxpayers will not owe tax on it. The payment will not reduce a taxpayer’s refund or increase the amount they owe when they file their 2020 or 2021 tax return next year,” the IRS says. “A payment also will not affect income for purposes of determining eligibility for federal government assistance or benefit programs.”

It, however, could be a wholly different story for the enhanced child tax credits. Since these payments were largely based off the tax agency’s estimates on available data—such as income, marital status, and number and age of qualifying dependent children—there could potentially be outdated or inaccurate data that trigger an overpayment. If this is the case, the difference would have to be paid back.