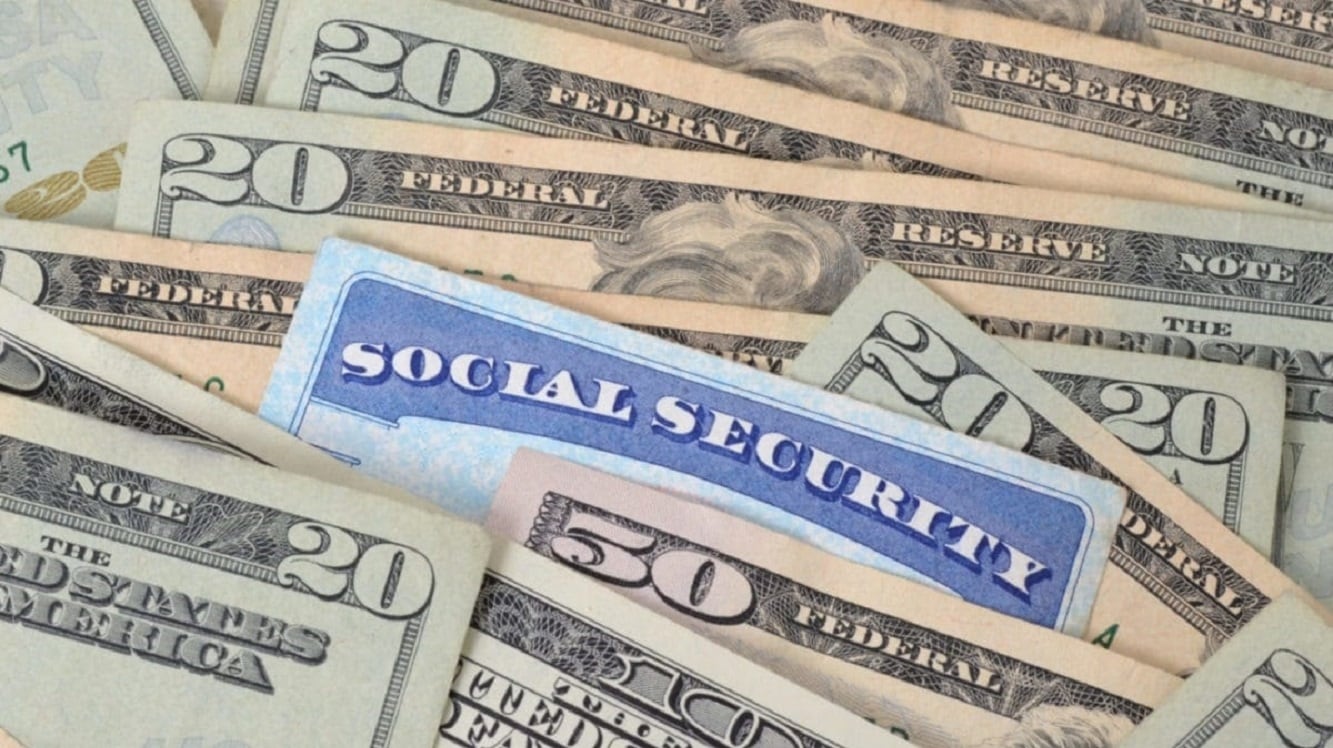 Big Surprise? There’s More Money in Your Social Security Check: If it weren’t for the current crippling high-inflationary environment ramping up prices on everything from beef to used cars, 2021 would indeed have been a banner year for Social Security recipients.

The reason is that this past fall, the Social Security Administration (SSA) confirmed that it would go ahead with a 5.9 percent cost of living adjustment (COLA) for this year—the largest witnessed in four decades.

What this means is that roughly seventy million Americans will start seeing noticeably bigger checks as soon as this week. Just how much? According to the SSA, retirees will be on the receiving end of an extra $93 a month on average, pushing up the estimated monthly average to $1,657. Meanwhile, a typical couple’s benefits will climb by about $150 to $2,754 per month and disabled workers will get a $75 increase for an average total of $1,358.

“The guaranteed benefits provided by Social Security and the COLA increase are more crucial than ever as millions of Americans continue to face the health and economic impacts of the pandemic,” AARP CEO Jo Ann Jenkins noted in a statement.

“Social Security is the largest source of retirement income for most Americans and provides nearly all income (90 percent or more) for one in four seniors,” she continued.

Similar sentiments were echoed by Mary Johnson, the Social Security and Medicare policy analyst for the Senior Citizens League. “Over the past twenty-one years, COLAs have raised Social Security benefits by 55 percent but housing costs rose nearly 118 percent and healthcare costs rose 145 percent over the same period,” she said in a statement.

Now that this sizeable Social Security “raise” is in the books, when can retirees exactly start seeing these more generous monthly payments? It all comes down to one’s birth date.

“For most beneficiaries, the payment date depends on your birth date. If you are receiving payments on the record of a retired, disabled or deceased worker (for example, spousal or survivor benefits), that person’s birthday sets the schedule,” AARP writes.

Do be beware that if a scheduled payment date falls on a weekend or a federal holiday, the money will be sent out on the first preceding day that isn’t a Saturday, Sunday, or a holiday.

Note: This has been updated to reflect the change in dates of when COLA increases could hit bank accounts.