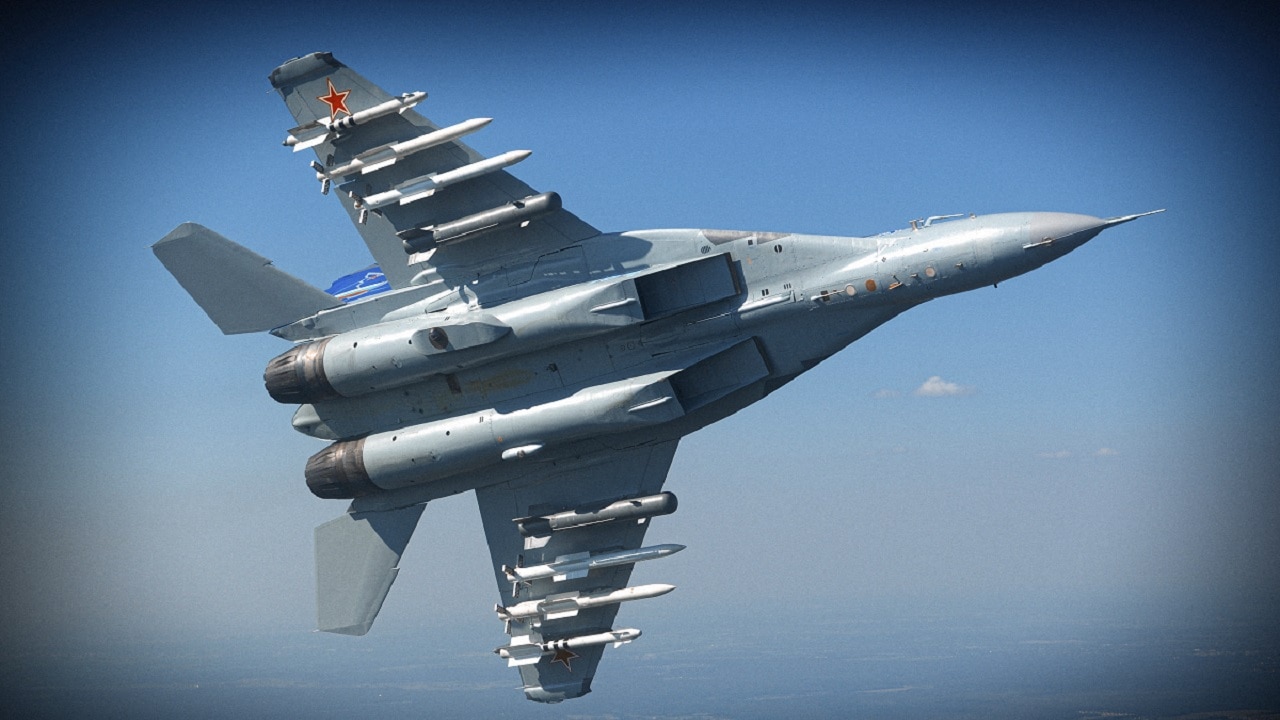 The Russian MiG-29 fighter was feared during the Cold War by NATO and the broader West. Today, we know this fighter jet had some clear limitations: Introduced in 1982, the MiG-29 has seen better days with the Russian Air Force. But it is incredibly popular in militaries around the world with 39 air forces flying it at different times in history. The MiG-29 has recently seen action in Ukraine, Syria, and Libya. Its engines need a lot of fuel though and the Russians have struggled when upgrading it to keep the thirsty engines supplied. This extra weight due to fuel needs and various avionics upgrades has caused it to lack the speed and agility of other fighters in its class.

MiG-29: Not a Bad Performer During the Cold War

As of 2020, less than 100 MiG-29s were still flying for the Russian Air Force. That is compared to an estimated 460 Su-27s in service. Named the Fulcrum by NATO, this airplane proved its mettle during the Cold War. It went up favorably against the American F-16 and F-15. Russian pilots thought the MiG handled great. The Fulcrum could turn better in those days and be even faster than the F-16, but maintenance problems and lower range kept it from dominating the air space.

In the 1980s, the MiG also had old-fashioned cockpit instrumentation without heads-up displays, and this made it difficult for pilots to focus on dogfighting. The radar was also inadequate. And the fuel problem was exacerbated by the MiG not having in-flight refueling capability. But the Fulcrum had an advantage during the 1990s with its Arrow air-to-air missile. This could be fired by the pilot when he just looked at the target with a helmet-mounted sight. Also, the Russians fixed many of these deficiencies after the Cold War with its MiG-29M variant that it exported; however, it was still slower than the competition and had a lower ceiling. The Russians instead bought the MiG-29 SMTs in 2014, which had similar fixes, guided munitions, but a different airframe.

MiG-29s Were Victims in Dogfights and Shot Down by SAMs

The biggest problem with the MiG-29 is that it simply got shot down. In 1989, two Syrian Fulcrums were destroyed in a dogfight with Israeli warplanes in 1989 and two more were downed by Israel in 2001. U.S. F-15s shot down five Iraqi MiG-29s during Operation Desert Storm. To be sure, this could have been because of bad piloting by the Syrians and the Iraqis, but it did show weaknesses when it came to dogfighting. It’s susceptible to surface-to-air missiles as well. NATO also used SAMs to great effect against MiG-29s in the Balkans conflicts. Two Ukrainian MiG-29s have been downed by SAMs from separatist fighters since 2014. Then in 2020, two MiG-29s crashed in Libya.

The Russians are probably not going to order more MiG-29s as the plane is old and antiquated now, although, reports still surface from time to time on a follow-up project named the MiG-35. The airplane is too expensive when it is upgraded with new features. They are better off deploying Su-27s and newer Su-35s. Fulcrums have also been grounded over the years due to various crashes. It will still be flown by dozens of other countries, but the Russians will look to other models in the future.