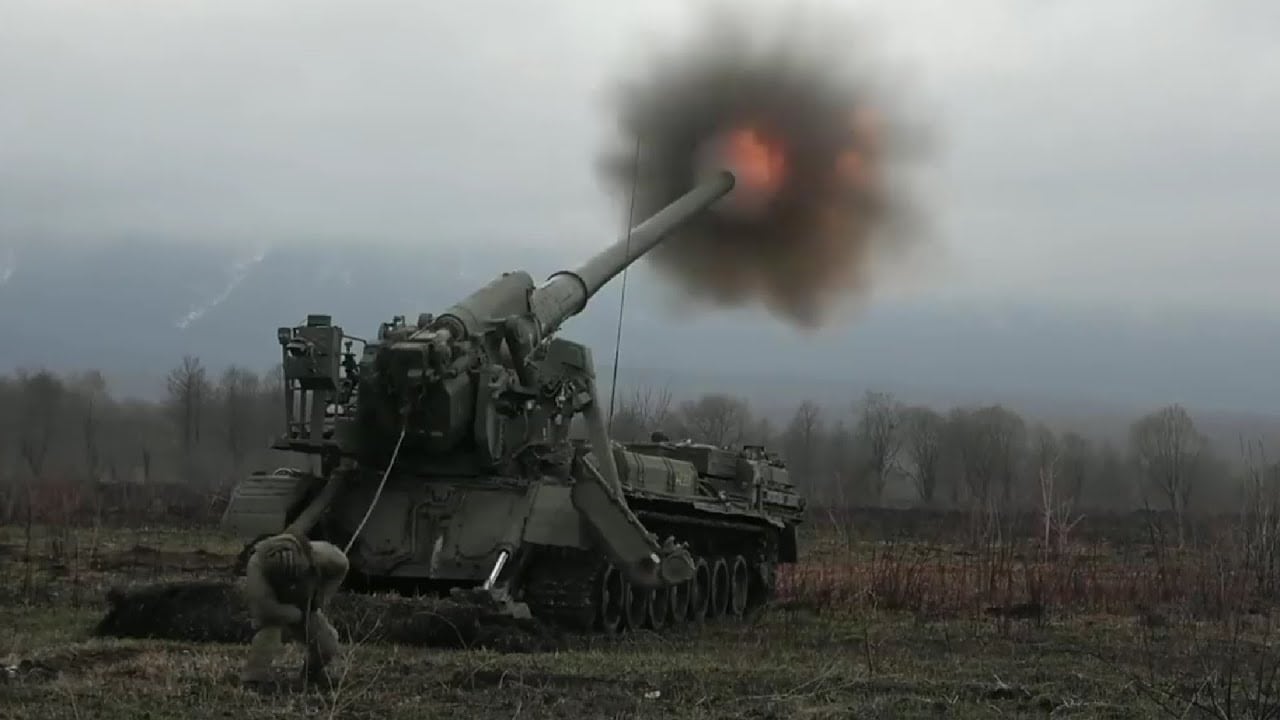 The Russian invasion of Ukraine is entering the eighth day, and casualties are mounting on both sides. For the first time since the start of the conflict, Moscow came out with a figure of casualties.

Thus far, the Kremlin had denied that any Russian troops had been killed or wounded in the fighting.

The Battle Where No One Wins

According to the Russian RIA news agency, the Russian Ministry of Defense said that thus far, 498 Russian soldiers have been killed and 1597 wounded in the invasion of Ukraine.

For comparison, if we were to take the official numbers issued by the Russian Ministry of Defense, it would mean that in six days, more Russian troops have been killed in Ukraine thus far than the total number of British fatalities in 20 years in Afghanistan.

But the official Russian casualty figures are much smaller than what the Ukrainians are claiming. On Wednesday, the Ukrainian Ministry of Defense stated that more than 5,800 Russian troops had been killed. Western officials seem to agree with the Ukrainians on this.

According to NBC News, Western officials believe that the numbers that the Ukrainian Ministry of Defense has been pushing to the public are closer to the accurate number of Russian troops killed or wounded in action than what the Kremlin is claiming.

It is important, however, to take into account the fog of war. Commanders on both sides are ordered to report their casualties to their higher-ups, usually at the end of the day. But numbers can get skewed or even be inaccurate for a unit that is under attack and is suffering from bad communications, as seems to be the case with a lot of Russian formations, which have even resulted in using commercial radios to communicate. The fog of war will prevent an accurate body count until a ceasefire or a truce.

There is also the issue of prisoners of war. Both sides have captured prisoners. According to the Pentagon, there are indications that several Russian units have surrendered en masse or have sabotaged their own vehicles to avoid fighting. That is a result of bad morale as a Russian prisoner of war accounts suggest that they didn’t know that they were invading Ukraine until they started receiving fire from the Ukrainians.

As the Russian military is adapting to the fierce Ukrainian resistance and is changing its approach by seemingly targeting urban centers, including Kyiv, Kharkiv, Mariupol, and Kherson, the civilian casualties are bound to spiral out of control.

The civilian toll is already high. According to the United Nations, 227 Ukrainian citizens have been killed and 525 wounded since the eve of the Russian invasion. The U.N. human rights office (OHCHR) assesses that the actual number might be even higher and will continue to rise as the fighting continues.

Ukrainian authorities are claiming a much larger number (approximately 2,000 killed). But, as is the case with military casualties, the fog of war prevents outside observers from coming up with an accurate figure.