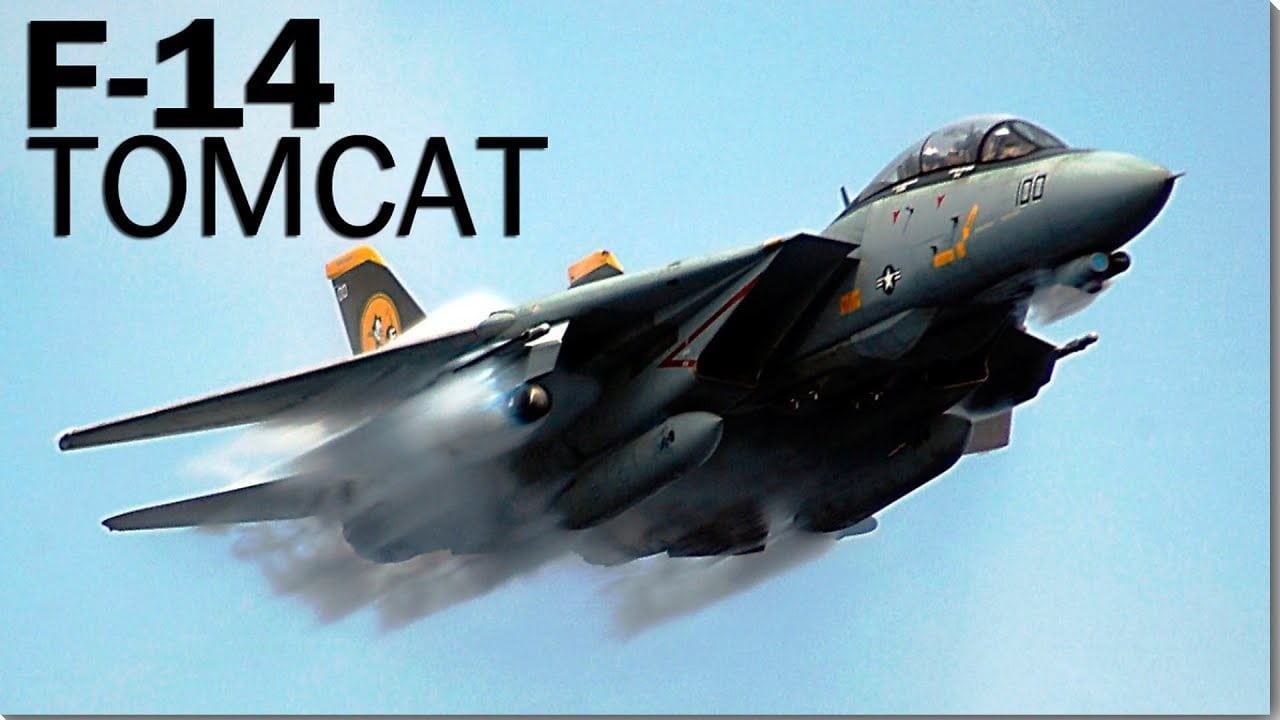 The F-14 Tomcat was a Cold War legend and featured in the movie Top Gun and could even appear in Top Gun: Maverick. What made this fighter jet special? We have a few ideas: The F-14 Tomcat is one of history’s most iconic military aircraft, in no small part as a result of its starring role in the original Top Gun film. But in addition to its on-screen heroics, the F-14 was a very capable combat aircraft that served the Navy faithfully for decades.

The F-14 Tomcat was designed to be capable of engaging enemy aircraft at night and in any weather condition utilizing its six Phoenix AIM 54A missiles, while its AWG-9 radar and advanced weapons control system allowed the F-14 to track up to 24 targets at a time while creating and implementing fire control solutions for six targets. The aircraft’s variable-sweep wing design allowed for variable speeds, with the wings automatically adjusting in-flight, sweeping forward for low-speed maneuvers and take-off and backwards for supersonic flight. The F-14 possessed a max speed of Mach 1.88 and a maximum range of up to 500 nautical miles, depending on its weapons package.