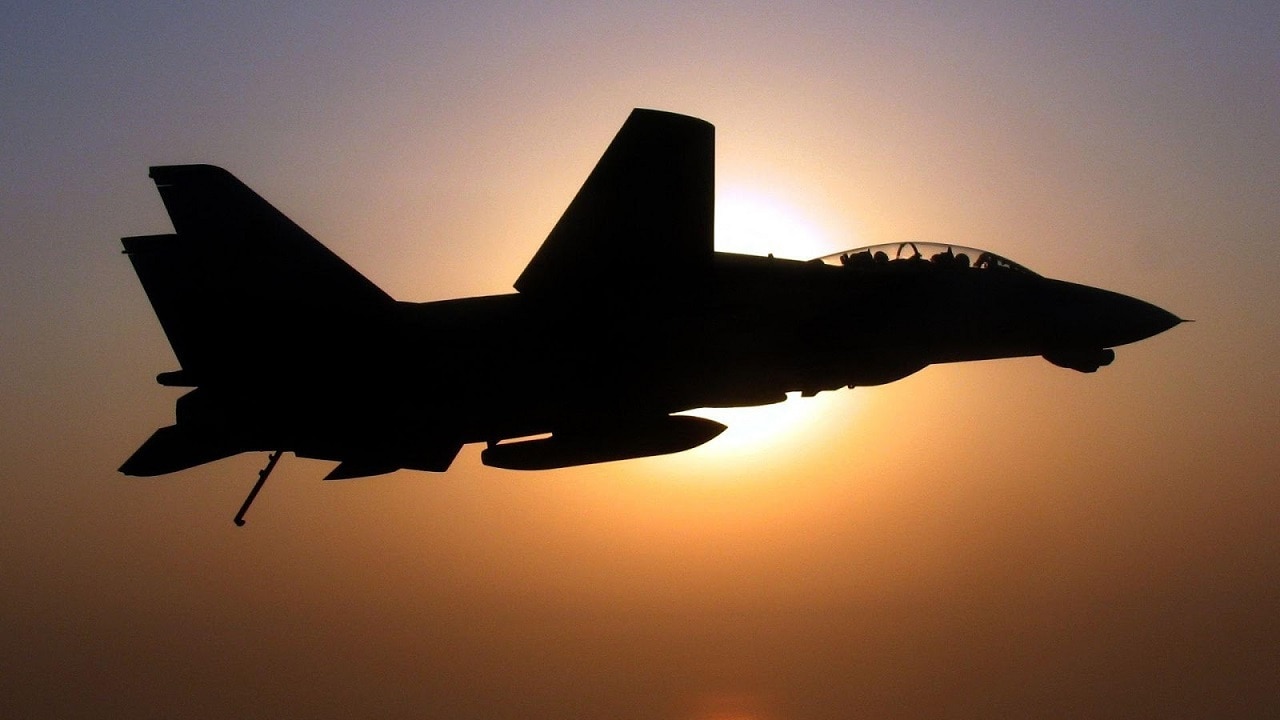 Yes, the F-14 Tomcat is famous for its role in Top Gun in 1986. However, the fighter was built for war in the 1980s against Russia:  It was the 1980s, during the twilight of the Cold War, and many F-14 Tomcat pilots had mustaches to go along with their flair in the air. The F-14 Tomcat was the pride of naval aviation since it first flew in 1970. It became Hollywood famous and captured the imagination of the movie-going public with Tom Cruise’s portrayal as a naval aviator in Top Gun. Interesting call signs emerged for the pilots and back-seat radio intercept officers were entertaining. The flights looked exhilarating on the silver screen, but what was it like to fly the Tomcat in the real world?

History of the F-14 Tomcat

I’ll get to the answer to that question with words from a former F-14 pilot. But first some background.

The Tomcat was designed in the 1960s, delivered to the Navy in 1974, and retired in 2006. The U.S. experience in dogfighting in the Vietnam War had mixed results and the Navy wanted improvements. Grumman was chosen to deliver a new fighter in 1969 to defend aircraft carriers and intercept Soviet bombers. The Tomcat had a unique variable swept-wing design. These wings moved forward or backward depending on the maneuvers of the airplane.

Fire Control System Was Ahead of Its Time

The F-14 was designed to take on multiple enemy bogeys with the help of the back-seat radio intercept officer. It could track 24 targets at once and the fire control computer could establish a targeting solution for six enemy fighters.

The F-14 Tomcat Engines Had a Downside

The TF30 turbofan engines each produced 21,000 to 27,000 pounds of thrust with speeds over MACH 2 at higher altitudes using an afterburner. However, sometimes the engines needed extra maintenance since they were originally designed for a heavy bomber – the F-111B. The engines also led to stalls and even crashes, so pilots had to be careful with the throttle.

It Could Even Serve as a Bomber

A rotary cannon was utilized for close-in dogfighting, and it had a full complement of short-range and medium-range air-to-air missiles and could even be outfitted with precision-guided bombs, which F-14s used to great effect in 1995 during the conflict in the former Yugoslavia.

The F-14 Tomcat is a big airplane – weighing 61,000 pounds – heavier than the current variants of the F/A-18. But that wing design helped it become extremely maneuverable.

It Kept the Pilots Coming Back for More

Many aviators loved to fly it. Tyler Rogoway, a writer for TheDrive.com’s War Zone caught up with Michael V. “Mike” Rabens, the President of The F-14 Tomcat Association. Captain Rabens (USN-retired) is an accomplished test pilot who led the navy’s test pilot school. He graduated from Navy Fighter Weapons School (Top Gun) and completed over 700 carrier landings.

“You feel the G-forces push you back into the seat, the airplane rapidly accelerates, lift off the ground, and you bring the gear up. As you fly the departure out of the La Jolla, you are… I was just amazed. I was just amazed at how the airplane flies because it’s a big airplane. It’s such a big airplane, but it flew really, really well. They’d really got well-harmonized controls so that the longitudinal and lateral control just felt fantastic,” said Rabens.

Rabens felt that climbing in the F-14 was like sitting on a recliner while the fighter screamed into the sky.

“Then when you go to climb, oh my God! You go to full military power, typically we don’t go into afterburner to climb up into the operating areas. But when you can pitch the nose up 40 degrees and look behind you and see the earth receding. You’ve got all this power in your hands. It’s an ego rush that I can’t even… I don’t think I can do it adequate justice with my words, but you can just, imagine if you will, sitting in a recliner and having that feeling, but now you’re not in a recliner, you’re actually… Your body is in the same position as a recliner, but you’re just screaming into the sky,” he said.

Yes, the F-14 Tomcat Was a Legend for a Eason

The F-14 was a faithful warhorse and a pilot like Rabens is just one of many naval aviators who have fond memories of flying the F-14. It may have been retired too early as there seemed to be plenty of life left in the airplane. Long and expensive maintenance hours are often cited as the main reason the F-14 was removed from service, but it had one colorful career.