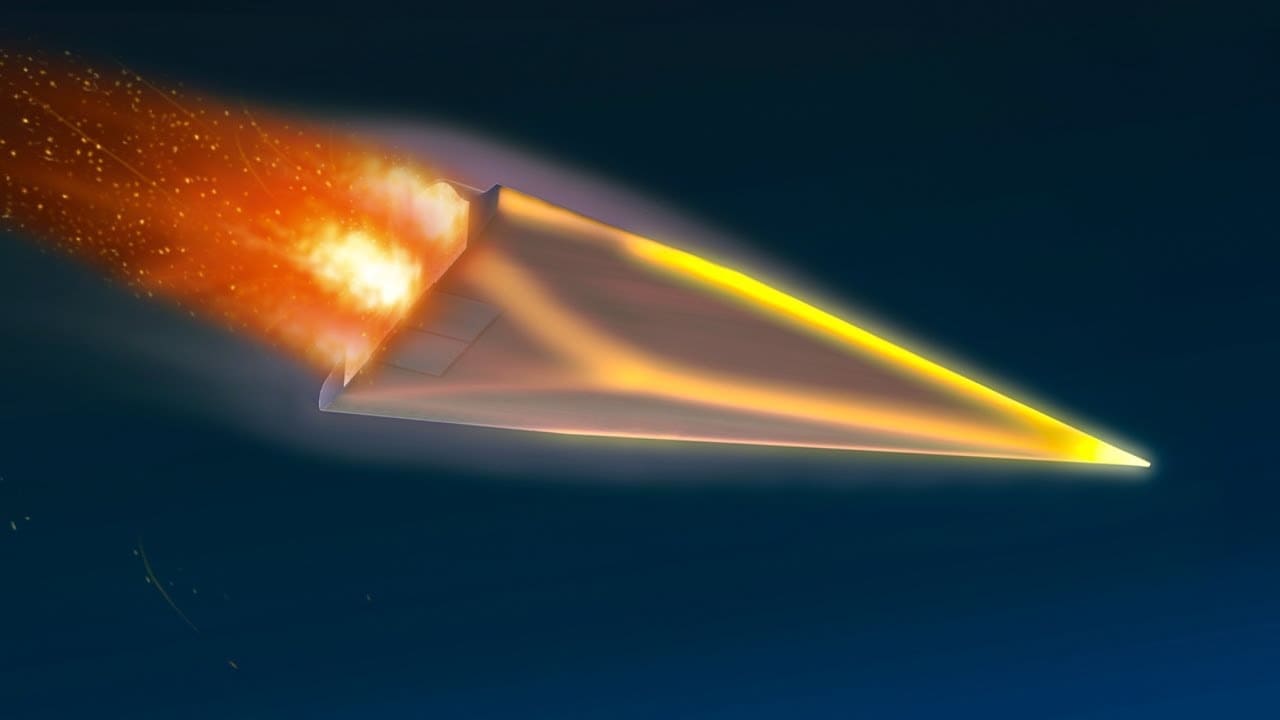 Is the SR-91 Real or Not? – There is no shortage of TV shows and YouTube videos that question the existence of UFOs, big foot and even ponder whether the Earth is flat. Most of those can be taken with a large grain of salt, but in July 2021, the documentary series Found and Explained profiled the mysterious SR-91 “Aurora,” a rumored triangle shaped, hypersonic spy plane that was developed in the 1990s.

As the episode of the syndicated series noted, a number of people have reported seeing an aircraft that matches the Aurora’s description, but it questioned whether it could have been the flying-wing designed Northrop B-2 “Spirit” bomber instead. The top-secret Aurora project was first reported in 1989, and there have been numerous “sightings,” while experts have suggested the unique noise signature could be a “pulse detonation engine.”

The most lingering question is whether the United States military actually produced even a prototype of the SR-91 Aurora. There is almost no evidence to suggest it had, other than a few sightings.

In the 1980s an idea was conceived by U.S. military planners at the Pentagon to develop a hypersonic spy plane that could reach Mach 5+, making it truly the fastest manned aircraft ever to fly. The reported goal of the project was to develop a replacement for the aging and expensive to maintain a fleet of SR-71 Blackbirds, which cost around $200 – $300 million a year to operate.

Technically known as a Special Access Program (SAP), it is a “black program” that isn’t generally for public knowledge. As such, little has been released about the SR-91, and even the name “Aurora” was only disclosed when censors failed to catch a reference to it in a 1985 budget request that also discussed the state of the SR-71 and U-2 programs. According to a 1986 Pentagon procurement document, funding of the project allegedly reached $2.3 billion in fiscal year 1987 (FY87), but few details have surfaced as to what was actually being funded.

More recently in May 2006, a British Ministry of Defence report referred to the U.S. Air Force priority plans to produce a supersonic vehicle that could reach speeds of Mach 4 to 6. Since then, there has been much speculation that this may have been another reference to the SR-91 Aurora. Though it seems plausible this is the same program for a reconnaissance aircraft from 21 years prior, there is simply too little information to know for certain.

While there have been reported sightings of the prototypes, the SR-91 Aurora, if it even existed, may have never even made it much past the concept stage.

Over the past three decades, there have been a couple of unverified sightings of what may or may not have been an SR-91. The most “well-known instance” that could suggest the aircraft is real was the sighting of a triangular aircraft over the North Sea in August 1989 by oil-exploration engineer Chris Gibson, reported FighterJetsWorld.com in 2019.

However, it is just as likely the aircraft was the B-2 Spirit – which certainly has a triangular shape and did in fact make its maiden flight earlier that year. Another possibility is that the triangular-shaped aircraft was a Lockheed F-117 Nighthawk, which had been tested by the RAF in the late 1980s.

In the accounts little is noted about speed and if the aircraft were traveling at Mach 5 it would have been hard to even determine its shape, while there is also no reason to suggest why a prototype of a truly top-secret aircraft was flying slow enough and low enough to be witnessed over the North Sea.

Wouldn’t there have been a danger that Soviet aircraft, submarines or other vessels would have seen such a plane? Moreover, where would a prototype aircraft take off from and then land? The North Sea isn’t exactly a remote body of water so it would seem a rather unlikely place to test an advanced aircraft.

The only other notable “evidence” of the existence of the SR-91 were the few “sky quakes” reported to have been heard at times over Los Angeles – and while those could be from aircraft operating out of Groom Lake (aka Area 51) in Nevada, there is also little to suggest it was the Aurora.

It has also been speculated that Lockheed’s Skunk Works, now the Lockheed Advanced Development Company, could have been the prime contractor for such project – but to date almost nothing has been released that indicated there was even a project for such an aircraft.

Yet, in the 1994 book Skunk Works: A Personal Memoir of My Years at Lockheed by Ben Rich, the former head of Lockheed’s Skunk Works division, with Leo James, suggested that the Aurora was the budgetary code name for the stealth bomber fly-off that resulted in the B-2 Spirit. That should be case closed – unless it was just an attempt at misdirection on Rich’s part.

Finally, it is believed that if the Aurora project ever existed, it was likely canceled due to the shift from spy planes to unmanned aerial vehicles (UAVs) and reconnaissance satellites, which can do the same job but with risk to a human operator.