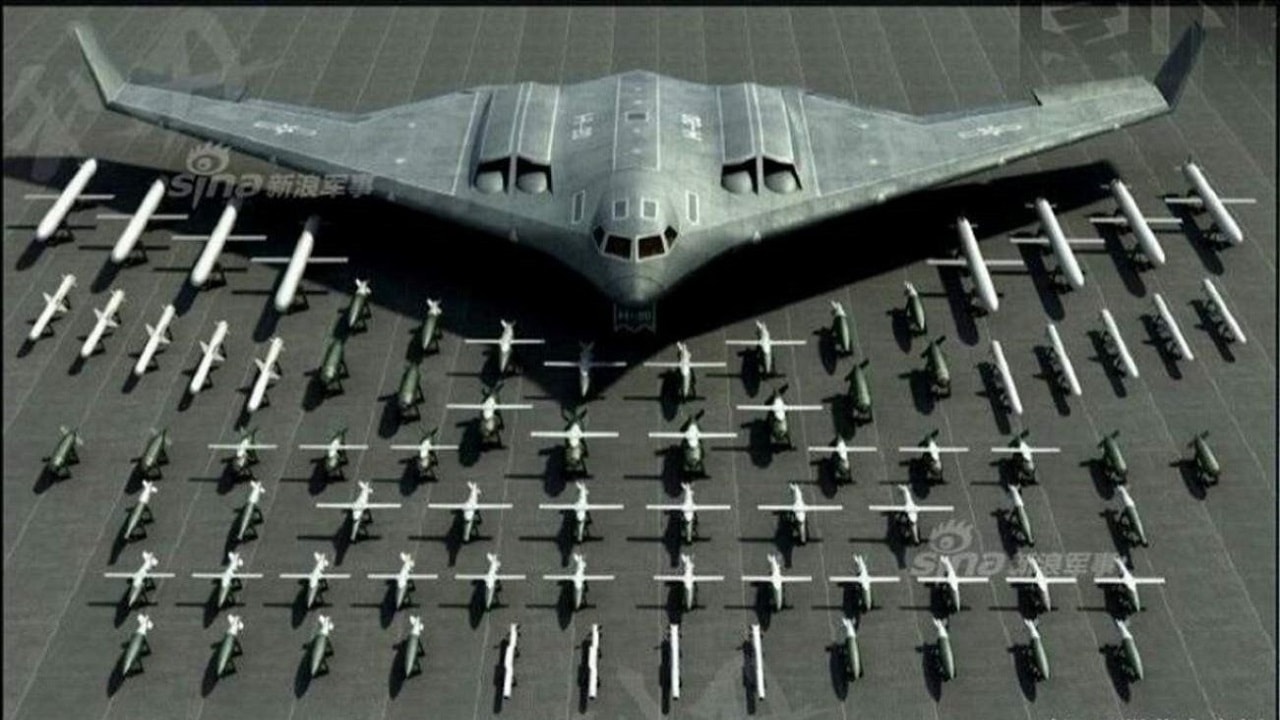 China Wants Two Stealth Bombers: The United States Air Force announced recently that the Northrop Grumman B-21 Raider would enter low-rate initial production in 2023, and that the aircraft will control unmanned aerial vehicles (UAVs). Details are still sparse, but this announcement sheds far more information about the upcoming stealth bomber that will enter service with the U.S. military by the end of the decade than anything that is known about similar Chinese efforts.

Beijing has always held its cards close to the chest, but it is believed that the People’s Liberation Army Air Force is seeking to develop at least one, but more likely two new stealth aircraft.

It was nearly twenty years ago that the People’s Liberation Army Air Force (PLAAF) first announced plans to develop a fifth-generation fighter. The aircraft, known as the J-XX is reported to be under a joint development program that includes the Chengdu Aerospace Corporation and the Shenyang Aerospace Corporation. These efforts would later spawn what we know today as the J-20 and FC-31 stealth fighters.

However, there have also been reports of another program, JH-XX, a stealth bomber, that was also in the works. We will admit right off the bat details are thin at best, but here is some of what is out in the public domain.

The JH-XX is a rumored supersonic, stealth tactical bomber/fighter-bomber. The Pentagon has speculated that it could have a far greater speed for use against regional adversaries to help defend China’s territorial claims in the East and South China Seas. There has also been conjecture that the JH-XX could be used on a carrier, and online experts continue to speculate what capabilities it may offer.

While few details have been disclosed about the JH-XX, it has been speculated it would likely be closer in design to the Lockheed Martin F-22 Raptor or Lockheed Martin F-35 Lightning II than the still-in-development Northrop Grumman B-21 Raider. Thus it would trade the H-20’s range and payload capacity for faster speed and some have even theorized even enhanced dogfighting potential.

China could have one more stealth bomber trick up its sleeve. The PLAAF released a quick “sneak peek” of what may have been the next-generation, long-range strategic stealth bomber in a recruitment video that was shared across social media in January 2021. Titled, ‘Dream of Youth,’ the recruiting video first appeared on YouTube, and it followed a pair of recruits as they join the PLAAF and become pilots. It ends with an unveiling of the aircraft that they’ll be flying, and it was believed the flying-wing design bomber was actually the much-discussed Xian H-20.

While we don’t know much about the JH-XX beyond what has been speculated above, we do know more about the H-20. Last May, the South China Morning Post also reported that the state defense corporation China North Industries Group (Norinco), had released four computer-generated images of the Xian H-20, which reportedly show that the aircraft has a weapon bay, two adjustable tail wings, an airborne radar at the front and two stealth air intakes on each side.

It is also believed that the H-20 would be equipped with nuclear and conventional missiles, and have a maximum take-off weight of at least 200 tonnes, with a payload of up to 45 tonnes. It is expected that the bomber could reach subsonic speeds, but potentially be armed with up to four powerful hypersonic stealth cruise missiles. It is also believed that the Chinese designers opted for stealth and long-range over speed. 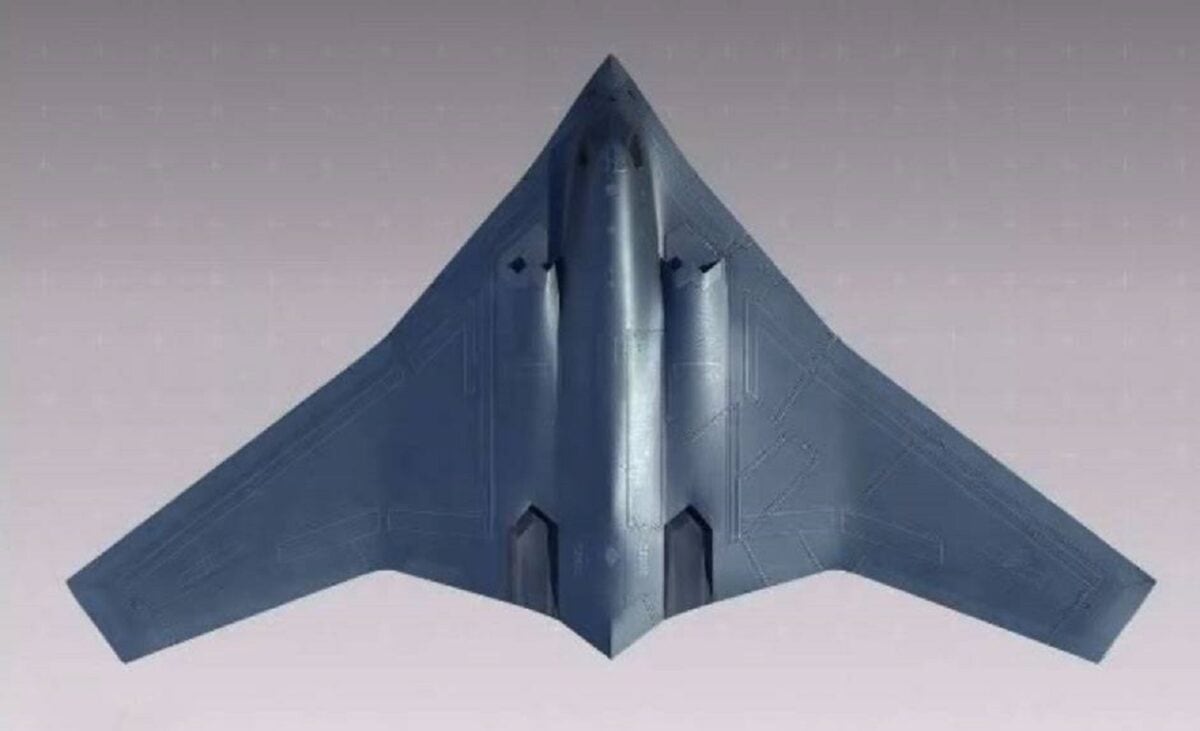 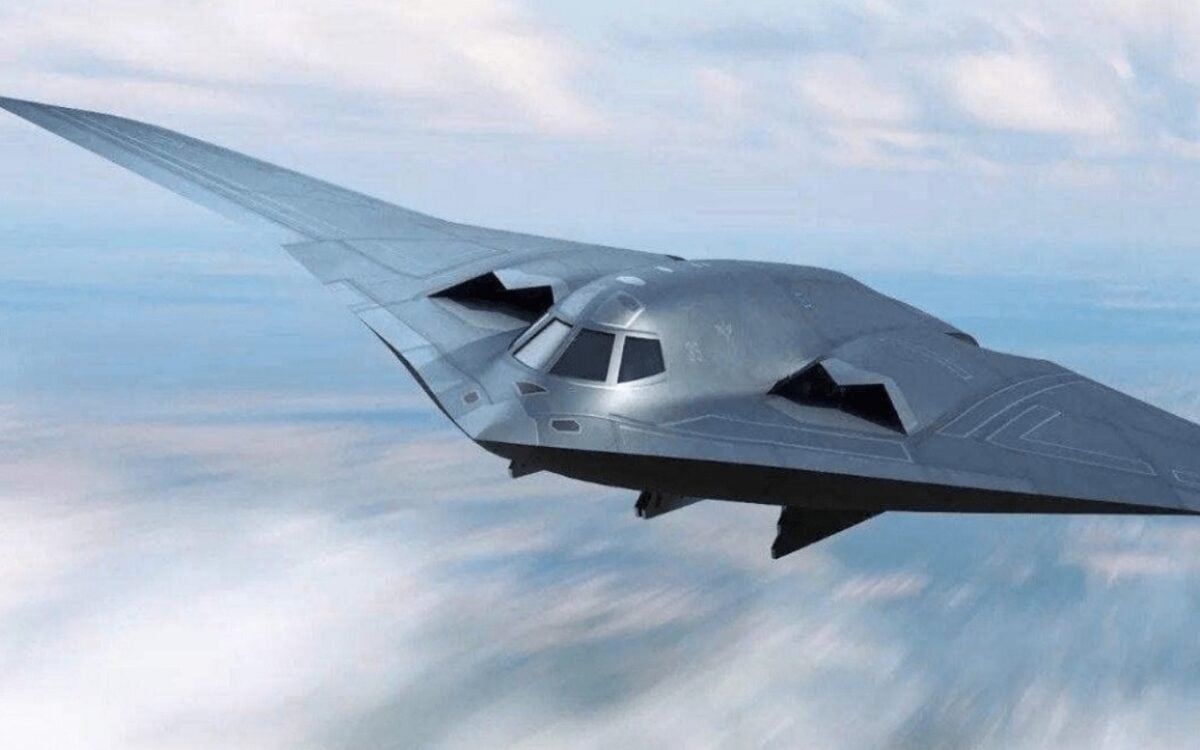 The H-20 bomber would be able to strike targets including U.S. bases in Japan, Guam, and the Philippines, yet would be unlikely to have the range to reach third island chain targets in Hawaii or coastal Australia. At least not without refueling aircraft in support.

Roles for Each Stealth Bomber?

Given these facts, it seems possible that H-20 may be an offensive platform whereas the JH-XX would serve as a defensive platform to address any counterattacks in the region. All this should be a concern not only to Washington, but to the governments in Taipei, Tokyo, and really throughout Maritime Southeast Asia.

For now, the JH-XX, like the H-20, remains a Chinese riddle – but we know the answer has yet to be seen.