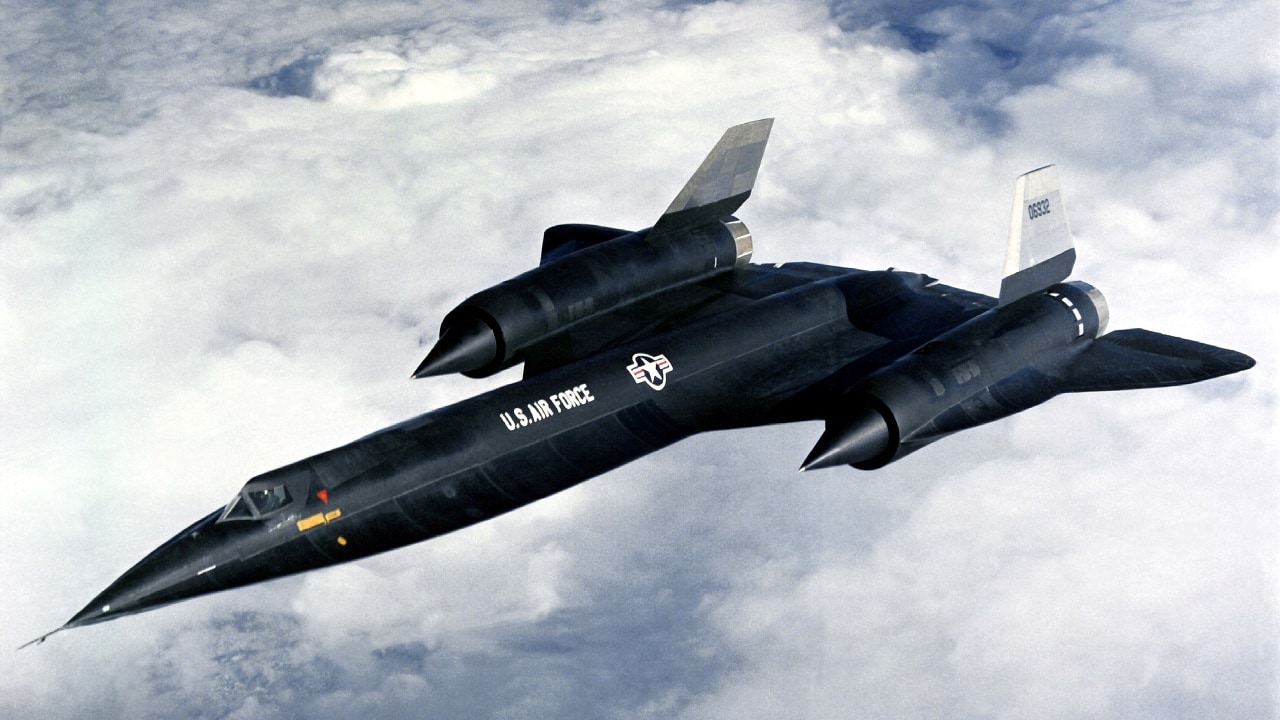 A-12 Oxcart – Yes, the CIA Had Its Very Own SR-71 Spy Plane – When CIA planners decided to update their aerial reconnaissance abilities, and replace the slow, vulnerable U-2 Dragon Lady, an advisory committee was formed to study proposed replacements. The committee, known as Project Gusto, considered two separate proposals: the delta-winged Convair Kingfish; and the spear-shaped Lockheed A-12. Each was designed for high-speed, high-altitude reconnaissance over the Soviet Union and Cuba.

While the Kingfish had a smaller radar-cross section, the CIA preferred the A-12’s specifications – plus, the A-12 program cost was expected to be considerably lower. Further, Convair’s delivery of the B-58 Hustler had been slow and over-budget.Lockheed, on the other hand, had created their U-2 in a timely, cost-efficient manner. Not to mention, Lockheed had experience (with the U-2), of running a “black” project. And indeed, Project Gusto would be a “black” project.

Lockheed’s proposal was selected, and the A-12 went into production, in 1962, under the designation Project Oxcart. Henceforth, the A-12 was known as the Oxcart – a name chosen from a randomized list of CIA code names. But the A-12’s crews had their own name for the plane: Cygnus – named for the Milky Way’s swan constellation.

The A-12, the predecessor of the vaunted SR-71 Blackbird, had performance specifications decades more advanced than its contemporaries – and even more impressive than the Blackbird.

The plane, and its cutting-edge specs, were a closely guarded secret – which is why the Oxcart was operated out of Area 51. The secrecy of the program is especially emphasized in one notable instance when an Area-51-based A-12 crashed for the first time.

On May 24, 1963, test pilot Kenneth Collins, flying from Area 51, crashed near Wendover, Utah. Collins was fortunate to eject successfully. A truck driver picked Collins up and brought him to a highway patrol office where he placed a call back to his people at Area 51.

Collins avoided arousing too much suspicion – he had been conducting low-altitude tests, and was only wearing a standard flight stuit, rather than the futuristic space suit he would have been wearing had been conducting high-altitude tests. The truck driver and the cops likely would have had a few more questions had Collins appeared from the desert, dressed as a spaceman. Regardless, the CIA were comprehensive in further deterring attention.

Two local farmers were informed that the downed aircraft was carrying atomic weapons.

Local law enforcement, and a family who happened to be passing by, were each paid $25,000 cash and warned to keep quiet. News articles, and even official records, referred to the downed aircraft as an F-105 Thunderchief. Bulldozers cleared the crash site. And Collins, during his debrief, was both hypnotized and injected with a sodium pentothal “truth serum” to confirm he had disclosed everything about the crash.

The cover-up efforts were successful – the general public was none the wiser to Oxcart’s existence and the program wouldn’t be formally revealed for another three decades.

The envelope-pushing airframe soon developed a spotty safety record. In 1964, an A-12 crashed while making its final approach, when a pitch-control device froze, inducing a roll at just 500 feet altitude. The pilot ejected, while positioned in a 45-degree bank at only 200 feet altitude. Somehow, he survived.

Another crash, in 1965, occurred when an A-12 became completely uncontrollable about 30 seconds after take-off. Again, the pilot survived. In 1967, the Oxcart would claim its first fatality, when an A-12 ran out of fuel unexpectedly. 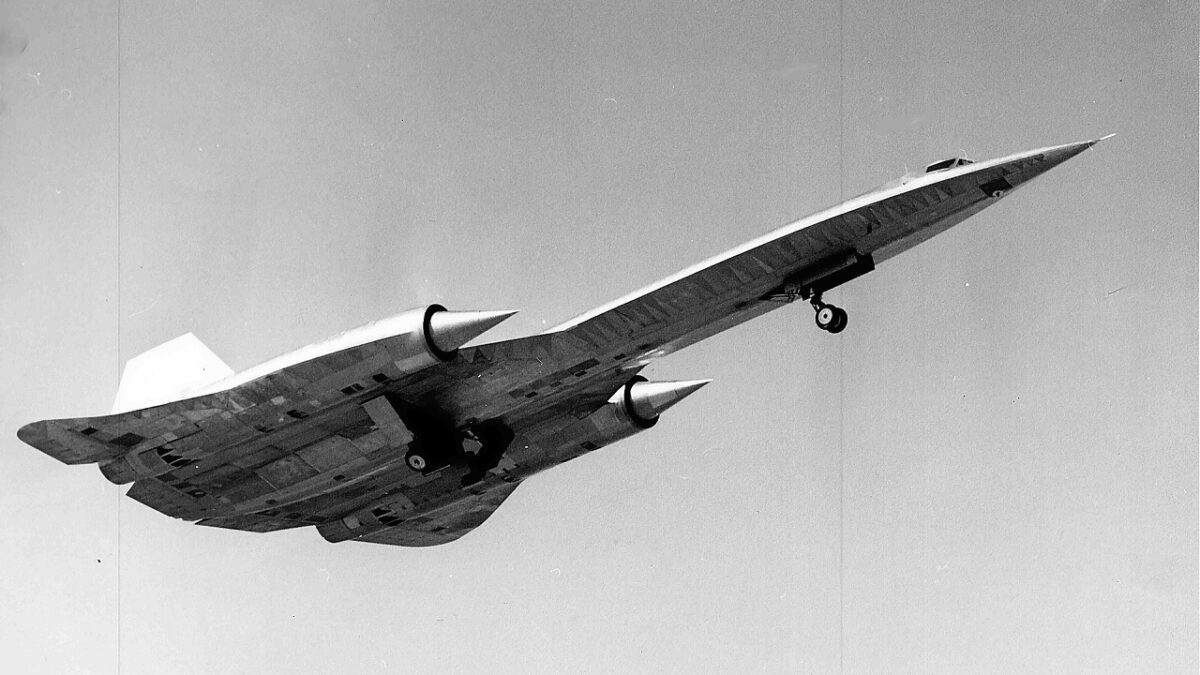 In all, six of the 15 A-12s produced were lost in accidents.

A-12 Heads Into Action 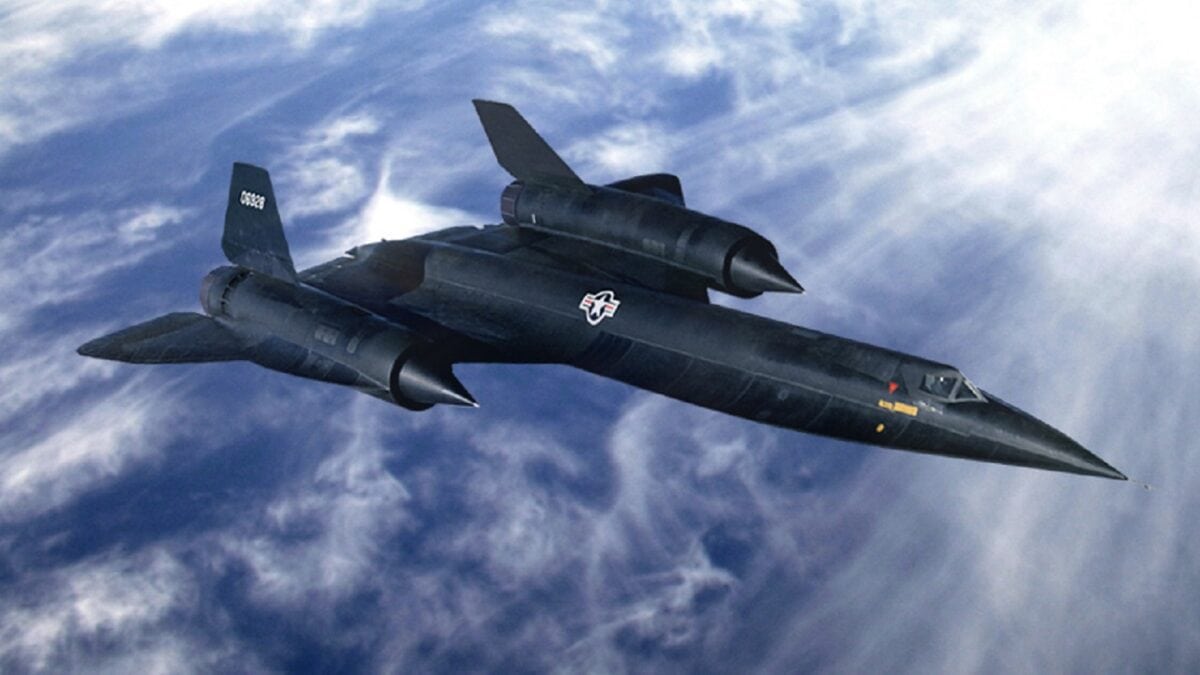 The A-12 Oxcart program ended in December 1966 – mostly to make way for the SR-71 Blackbird, a two-seated, heavier, slower, lower-flying version of the A-12. The SR-71 served until the late 90s, when it was mothballed during the cost-conscious, post-Cold War period. The U-2 Dragon Lady, which the A-2 was designed to replace, is still in service today. 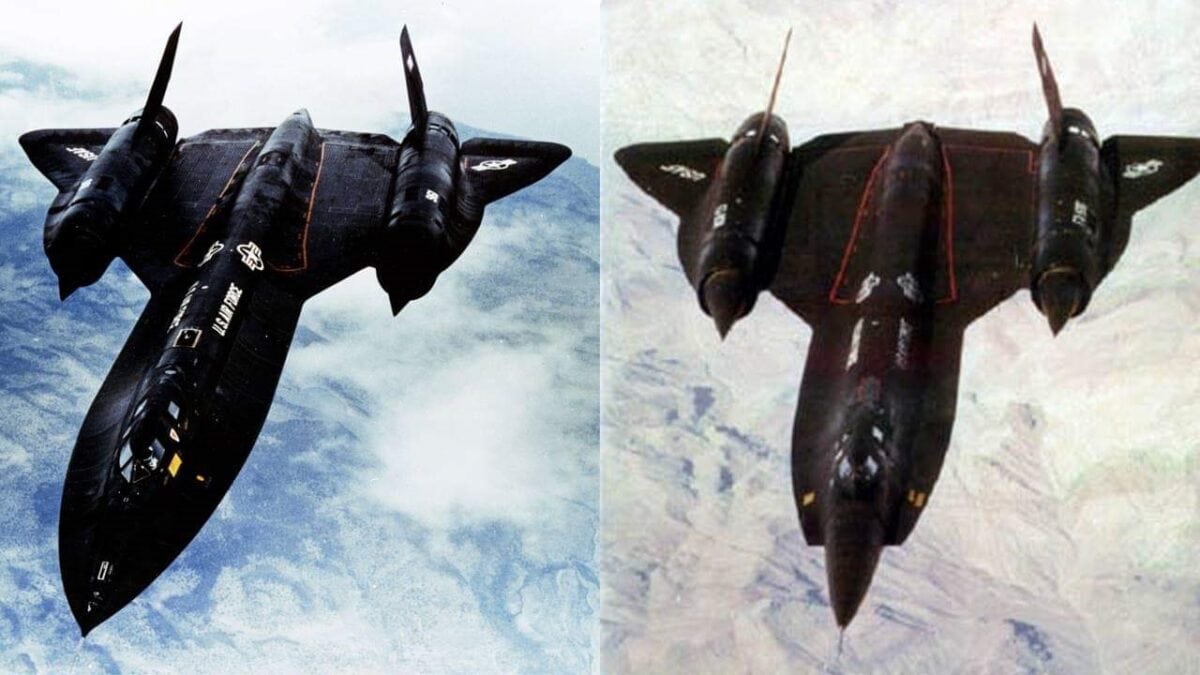