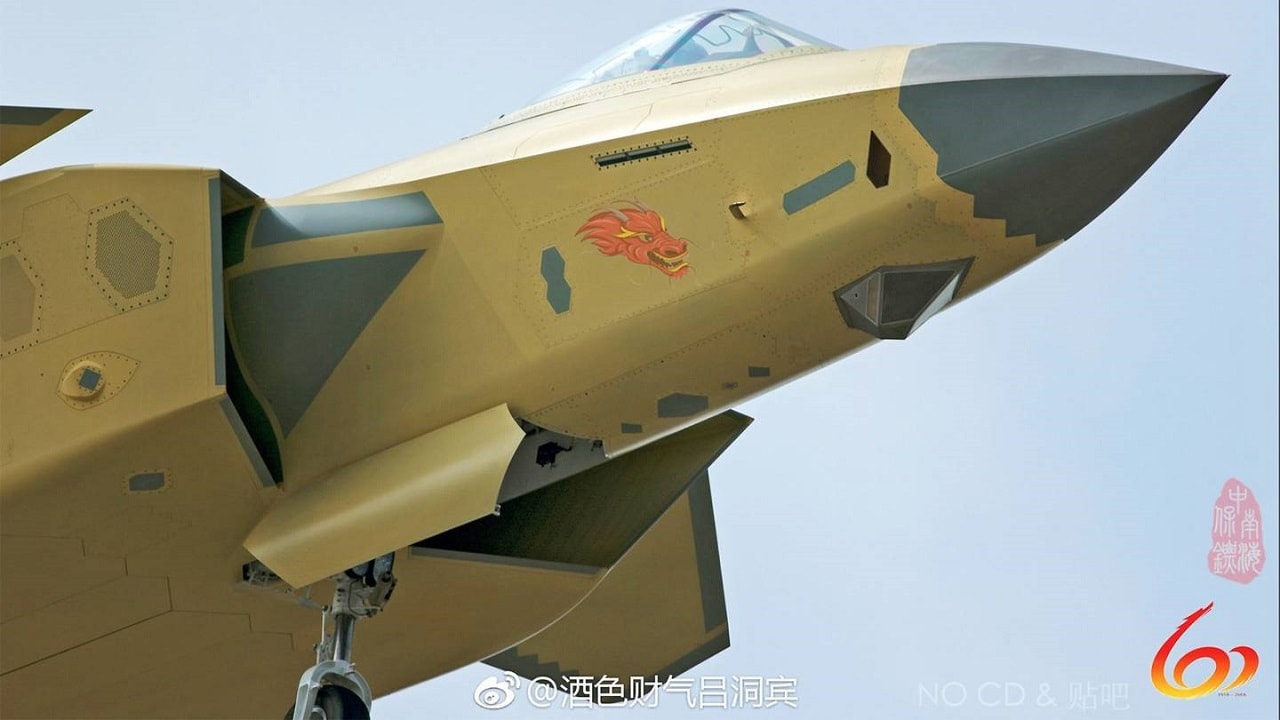 J-20 – Did the Chinese Steal Secrets For One Of Their Favorite Fighter Planes?: When it looks like a copy, maybe it is a copy. The Chinese are proud of their J-20 Mighty Dragon fighter – probably because they received some of the technology for free. Some believe that the Chinese stole parts of the design in at least one cyber breach. The J-20 and F-35 show a resemblance that jumps out at you, especially when you examine the front of the airplane that look similar to each other.

The notorious character Edward Snowden revealed in leaked documents in 2007 that Lockheed Martin was aware of a data breach regarding the F-35 that involved Chinese hackers. Ten years later, the Chinese reportedly acted again by targeting an Australian defense contractor working with the F-35 program. This nefarious activity involved stolen secrets about the American stealth fighter using hacking code attributed to the Chinese.

Australia Is a Victim

Australian media said at the time: “An official at the Australian Signals Directorate…told a conference that hackers broke into the contractor’s computers and stole sensitive information about Australia’s warplanes and navy vessels including Australia’s $14 billion Joint Strike Fighter program,” according to Patricia Karvelas of the Australian Broadcasting Corporation in 2017.

The U.S. Department of Defense Has Its Suspicions

The Pentagon also revealed in a China military power report in 2019 that the Chinese regularly engage in cyber espionage against Americans to steal defense technology.

Advanced Sensor Tech May Have Been Stolen

One of the most noticeable aspects of the J-20 resemblance to the F-35 is the Lockheed Martin sensor suite called the Electro-Optical Targeting System mounted on the “blended wing-body front end.” This is the essence of the F-35’s targeting that enhances the pilot’s situational awareness and allows laser-guided munitions to be effective. Having this technology under the nose of the fighter would enable the J-20 Mighty Dragon to have a substantial upgrade over its own indigenous system. It would help the J-20 increase its multi-role capabilities to strike ground targets and intercept other fighters.

The Mighty Dragon Is a Versatile Platform

The J-20 was introduced in 2017, and it flew in the skies over the East and South China Seas in 2018. It is thought to have Airborne Early Warning and Command and Control capabilities, enabling it to share valuable targeting data with other fighters and bombers.

The J-20 also has a stand-off missile launch – an ability to stay out of range of enemy air defenses and pickle off missiles beyond visual range. The fighter has a homegrown engine called the WS-15 afterburning turbofan that is an improvement over the original propulsion system made by the Russians. This enables the J-20 to reach a maximum speed close to Mach 2 (1,535 miles per hour) with a ceiling of 60,000-feet and a range of nearly 700-miles. China may have up to 50 J-20s.

If the stolen technology accusations are true, it portends a need for the F-35 subcontractors to be extra vigilant regarding cyber hygiene. The Chinese hackers are adept at finding weaknesses. This usually comes down to the poor cyber habits of individual users who work in dozens of companies that supply components to the F-35 program. This includes international defense firms.

With the development of the new J-20 engine, the Chinese are acquiring more confidence in their defense industrial base and likely got a jump start with cyber espionage. Sometimes warfare comes down to which side wants it more and the Chinese are sure to pursue any means possible to advance capabilities with their new warplanes.