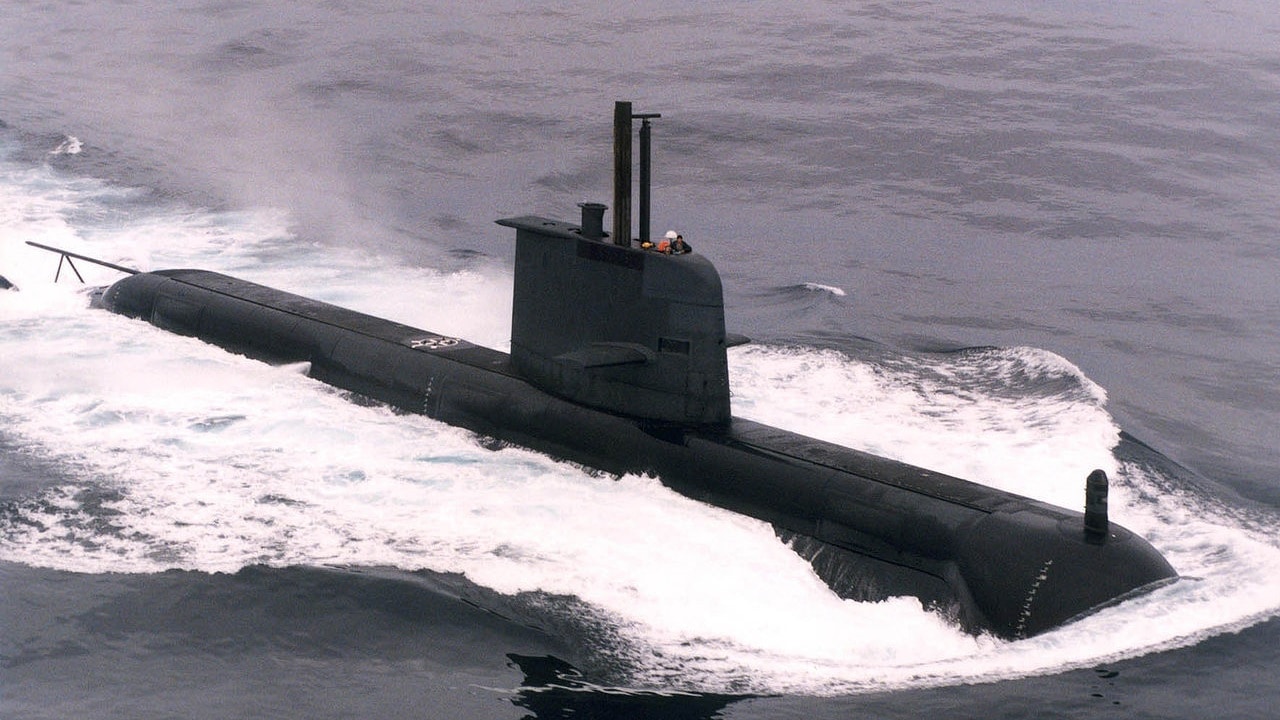 Australia now wants nuclear-powered submarines. However, the road to that decision goes through the history of the Collins-class submarines: Last month, Australian Prime Minister Scott Morrison and Defence Minister Peter Dutton announced plans for the Royal Australian Navy to establish a new submarine base on its east coast that would host its planned nuclear-powered submarines. At the same time, Dutton dismissed any prospect of an intermediate submarine class to bridge the gap between the future nuclear-powered boats and the current diesel-electric Collins-class that are currently in operation.

“What we don’t want to do is get into an immature design of a third class of subs,” Dutton told reporters, according to USNI News. “Navy is going to be stretched to run the Collins-class into the mid-2040s, on top of the new nuclear-powered submarines. To have a sort of son of Collins or a daughter of Collins, as it’s been referred to, so a third class of submarines, I just don’t think it’s feasible.”

The Collins-class of six Australian-built diesel-electric submarines currently operated by the Royal Australian Navy (RAN), takes its name from Australian Vice Admiral John Augustine Collins, who joined the first intake at the RAN College at the age of fourteen. The other five submarines are also named after significant RAN personnel who distinguished themselves in action, and even made the ultimate sacrifice for their country during the Second World War.

The boats were the first submarines to be constructed in Australia, prompting widespread improvements in Australian industry. The class of submarines was developed from the Type 471 subs designed and built by the Swedish Navy, and the lead boat was launched in August 1993 and commissioned in Adelaide in July 1996.

The submarines were developed to travel distances while also being able to operate in varying environments from cool southern oceans to warm, shallow tropical waters. As a key component of the Australian Defence Force, the six submarines are capable of serving as an intelligence-gathering platform in peacetime while being employed as a forceful opponent in wartime. The submarines are currently based at Fleet Base West in Western Australia, and it is unclear if any will operate from the announced facility in Eastern Australia.

High Tech Design of the Collins

The Collins-class was one of the first submarines to be completely designed by computers, incorporating elements from five generations of submarines designed and built by the Swedish Navy. The boats feature a high-performance hull form, highly automated controls, low indiscretion rates, high shock resistance, optimal noise suppression, and an efficient weapons handling and discharge system.

At the time of the commissioning of the lead boat, the class consisted of the largest conventionally powered submarines in the world. The single-hulled boats are seventy-eight meters long (255 feet) and have a beam of 7.8 meters (twenty-six feet). The submarines, which have two decks, displace 3,000 tons. While the maximum depth is classified, it has been reported that the diving depth is in excess of 180 meters (590 feet). Each carries a crew of forty-two, including six officers and thirty-six submariners.

Collins-Class Is Ready for Battle

The boats are well armed and fitted with six twenty-one-inch (530 millimeters) torpedo tubes, and the submarines can carry a total of twenty-two torpedoes including Mark 48 Mod 7 CBASS torpedoes and UGM-84C Sub-Harpoon anti-ship missiles; or forty-four mines in place of the torpedoes. In addition, the submarines are equipped with a variety of sophisticated countermeasures, which can provide automatic detection, direction finding and identification of radar signals, as well as decoy methods.

Collins in for Choppy Waters

Despite the capabilities of the RAN’s Collins-class, the submarines had been the subject of many incidents and technical problems since the design phase. That has included accusations of foul play and bias during the design selection, improper handling of design changes during construction, major capability deficiencies in the first submarines, as well as ongoing technical problems throughout the early life of the class.

These problems were further compounded by the inability of the RAN to retain sufficient personnel to operate the submarines –by 2008, only three could be manned, and between 2009 and 2012, on average two or fewer were fully operational.

The resulting negative press has led to a poor public perception of the six boats.

All six of the Collins-class boats were expected to be retired by 2026, but the submarines have been upgraded, which will extend their service well into the 2040s.

In December 2020, the RAN announced that the domestically-built diesel-electric boats would be upgraded with the new Thales sonar systems. The Australian government planned to invest $23.7 million on the upgrades, which will reportedly increase the operational effectiveness of the boats in hazardous, shallow waters through the installation of the sovereign Mine and Obstacle Avoidance Sonar and High-Frequency Intercept Array systems developed by Thales Australia.