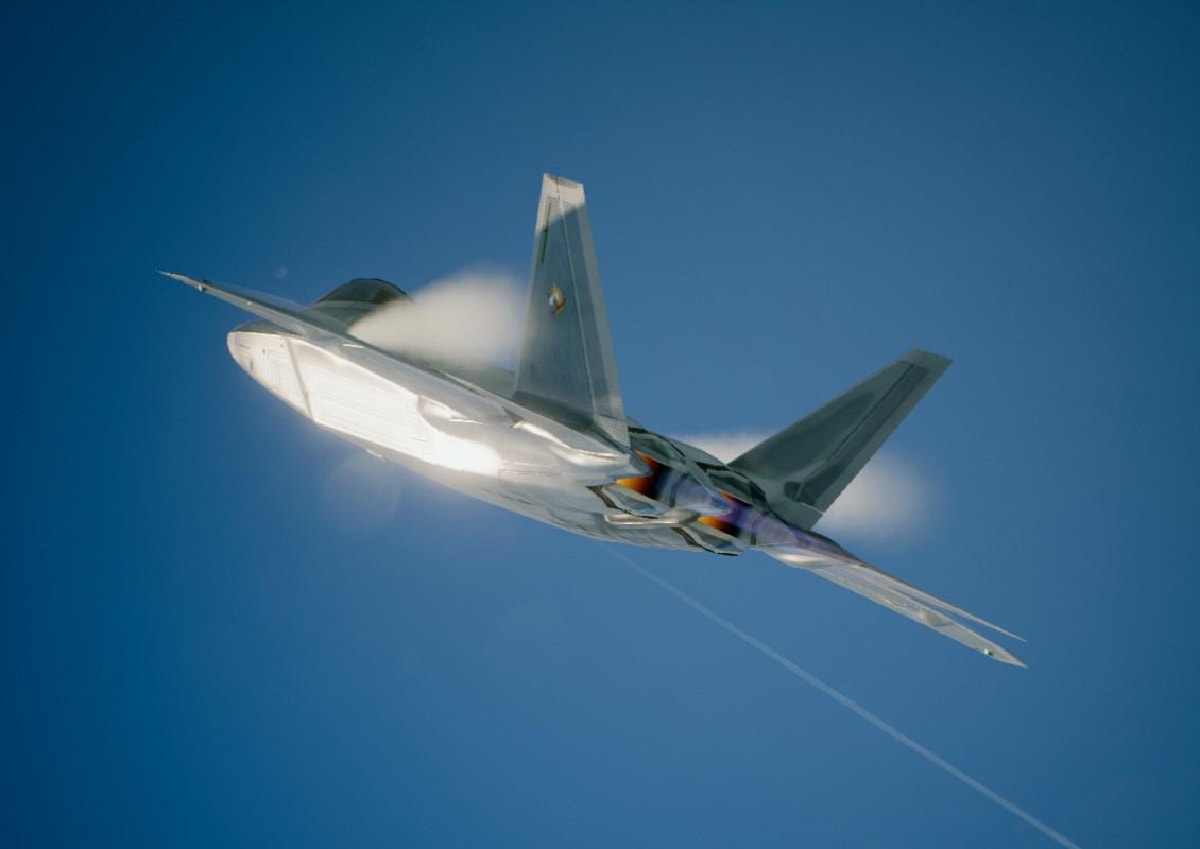 F-22 vs. F-35: What would a fighter pilot pick? Would you rather drive a Porsche or Ferrari? Each, of course, is a luxury sports car that is beyond the budget of most Americans. Yet, car aficionados will be quick to point out that there are significant differences between the German-made Porsche and the Italian-made Ferrari. Whereas one is about performance and reliability, the other is about luxury and all-out speed. Apart from wealthy car collectors, few individuals opt for both – the cars are simply that different.

And while most people will never get a chance to drive either car, there remains a debate over which is the superior ride. At least actual owners can weigh in with the pros and cons – whereas in the world of military aviation, even fewer pilots will be provided the opportunity to climb into the cockpit of either the Lockheed Martin F-22 Raptor or the Lockheed Martin F-35 Lightning II to determine which is better.

However, a debate also rages over the superior aircraft.

As reported by TheAviationGeekClub.com, such a discussion took part on Quora, the social question-and-answer website that was founded in 2009. In April 2017, users were asked, “Would you rather be the pilot of an F-22 or an F-35?“

Most likely had little to base their opinion on, yet former F-16 pilot Rick Scheff, United States Air Force (Retired) was among those who weighed in. He was apparently quite direct in his answer, “F-35, no doubt.”

His rationale was that the F-22 Raptor, the first fifth-generation combat aircraft developed, was designed as an air superiority fighter, but also could serve in ground attack, electronic warfare, and signals intelligence capabilities. The F-22 may be the very best at what it does, but according to Scheff it isn’t versatile enough to meet the demands of a future conflict.

Scheff explained, “The Raptor is about as cool as it gets, and it is the greatest air superiority fighter the world has ever seen, but like the F-15C that it was originally designed to replace it is an airplane without a real mission in modern conflict. When was the last time an American fighter killed another fighter in an air to air engagement?” 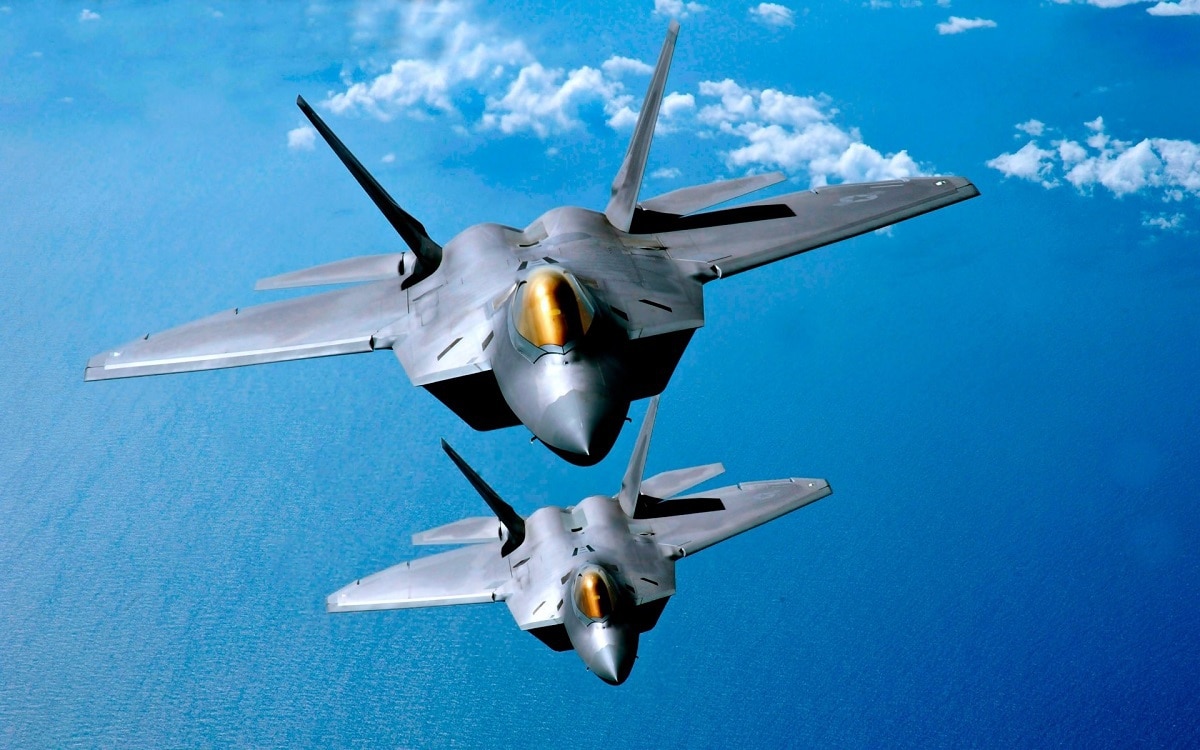 That is where the Lockheed Martin F-35 edges out its sibling. It was designed as a true stealth multirole combat aircraft, intended to perform in both air superiority and strike missions.

“The Raptor has some limited ability to do this, but the 35 was designed to do this. In the same way the Viper is fundamentally superior to the F-15C, the 35 is fundamentally superior to the 22. Multirole aircraft are designed with the mission in mind. Air to Air airplanes are designed to fight a war that we don’t fight, and mostly function as high speed cheerleaders,” Scheff continued. “At some point the question of which you’d rather fly boils down to this: would you rather be the world’s most badass high speed cheerleader, or would you rather do the job? The 35 does the job.”

While most pilots won’t ever get a chance to fly either the F-22 or F-35, some who are making the leap to a fifth-generation fighter are finding it more challenging than they may have expected. Some NATO pilots trained to fly the Soviet-designed MiGs, have quickly discovered that learning to fly the F-35 “is far too much to grasp.” Insider reported any pilot would face a “leap” in transitioning to the F-35, but some Polish MiG-29 pilots are now struggling. Just like old dogs that can’t learn new tricks, those veteran pilots are unable to handle the more advanced aircraft.

Perhaps a future question for Quora is how hard is the transition from fourth- to fifth-generation aircraft, and is it something that experienced pilots on aging systems can even handle? 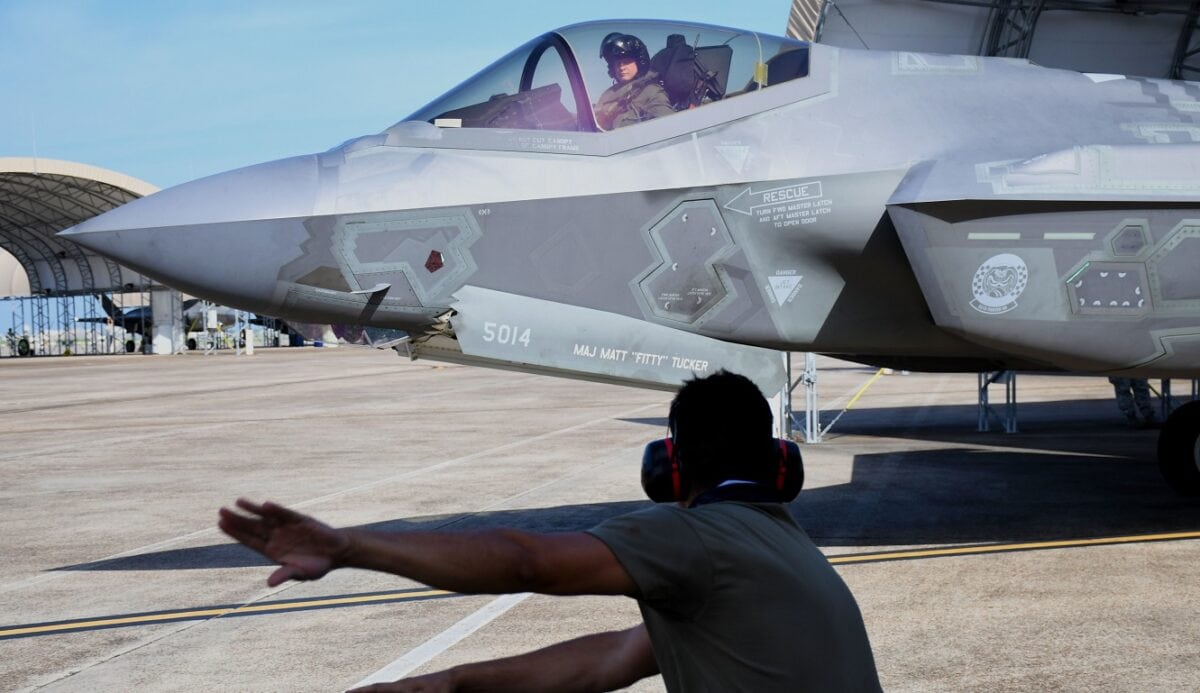