Though, according to some, classic dogfighting has fallen off as a tool of modern fighter jet combat, the release of the new Top Gun: Maverick seems to have revived the topic.

Indeed, the most recent trailer seems to show such an engagement between an old F-14 Tomcat (flown in the original Top Gun), perhaps the most famed US fighter jet since World War II, and what appears to be a Russian fifth-generation Sukhoi Su-57 stealth fighter.

Whichever plane comes out on top in the matchup, however, will likely remain the stuff of fiction. The F-14 has been retired from use since 2006, and Russia possesses so few Su-57s that it is unlikely any would be deployed in serious combat roles anytime soon.

Still, the movie does raise interest in the long-stalled Russian aircraft.

The outcome of the Russian Air Force’s PAK FA fifth-generation fighter jet program, the Su-57 “Felon” is a single-seat, twin-engine multi-role fighter fit for both anti-air and air-to-ground missions.

Meant to replace the MiG-29 and Su-27 fourth-generation fighters, the Su-57 is Russia’s first stealth fighter.

Though it is far superior to its Russian predecessors, it is not as stealthy as other fifth-generation jets such as the Chengdu J-20 and F-35 Lightning.

However, unlike the J-20, the Su-57 utilizes 3D thrust vector controls allowing for maneuverability at high speeds and altitudes. Such maneuverability is suggested to be superior to the F-22 Raptor’s, potentially giving the Su-57 an upper hand in a dogfight situation.

In addition, the Su-57 possesses the ability to carry advanced weapons. It has two side bays storing short-range air-to-air missiles and two internal weapons bays mounted between the engines. The internal bays can carry a total of four beyond-visual-range (BVR) missiles such as the active radar-homing K-77M. Russia is also planning at some point in the future to add R-37M long-range hypersonic missiles.

For ground strike capabilities, the Su-57 can carry the Kh-38 tactical ground missile and a variety of the KAB family of precision-guided bombs. On top of this, a number of external hardpoints allow the plane to load up with even more armaments to run non-stealth missions.

In addition to having lesser stealth capabilities than comparable jets, the Su-57’s greatest known weakness is probably its engine. The plane was designed to house the Izdeliye 30 engine, but so far the small number produced have been outfitted with either Izdeliye 117 or AL-41F1 augmented turbofan engines—both fourth-generation engines not truly fit for a fifth-generation fighter.

Issues over the development of the engine have caused India, Russia’s original partner in the joint development of a fifth-generation fighter since 2007, to withdraw from the program in 2018 to instead develop engines of its own based on French, British, and American models. 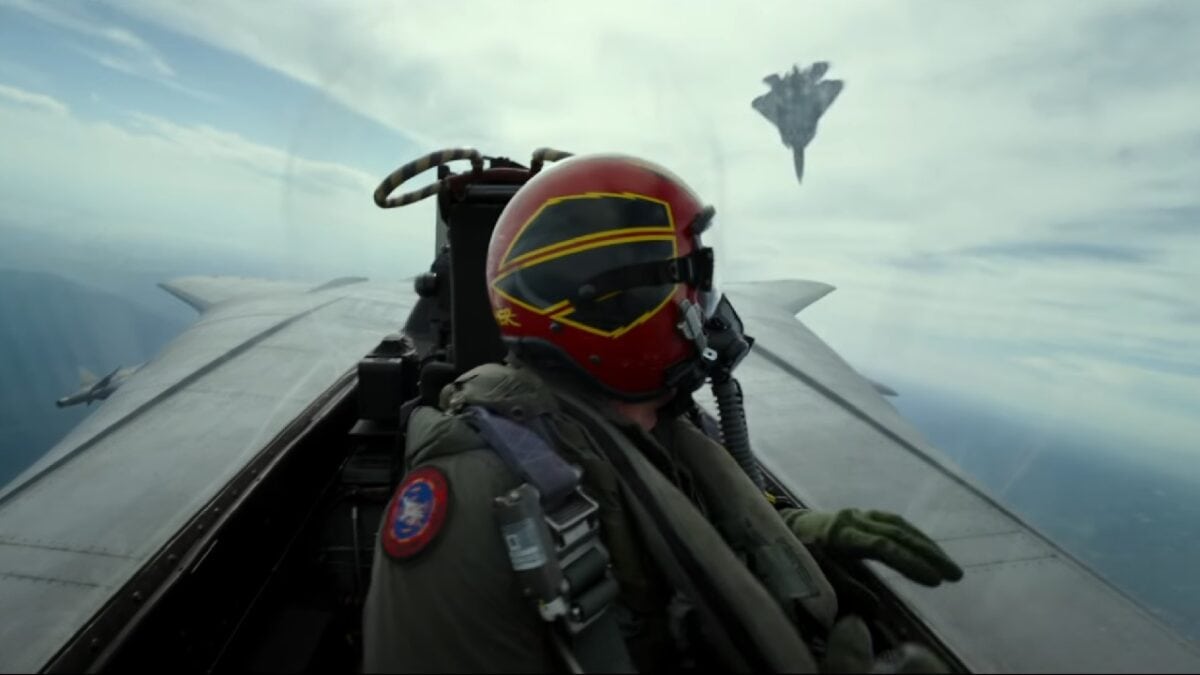 This has hampered overall progress on the fighter jet, with Russia now expecting the 76 it ordered to be delivered no earlier than 2028. Now with massive sanctions in place, it is possible this timeline will be pushed back even further, regardless of the existing small number of Su-57s the Russians already possess.