Bayraktar TB2 Drone, Explained – The Turkish-made Bayraktar TB2 drone has been gaining acclaim recently, as the UAV appears to have been instrumental in the Ukrainian sinking of the Russian Black Sea flagship Moskva and two Russian Raptor patrol boats (also in the Black Sea). In the months prior to these attacks, the TB2 gained notoriety through video footage of its hitting Russian convoys, tanks, and surface-to-air missile defense systems.

Though the war in Ukraine has significantly enhanced the TB2’s public profile, the conflict is far from the drone’s first.

Although the TB2 has been heavily used domestically by Turkey against opponents such as the P.K.K., the drone has also been sold to at least thirteen additional countries and has performed well in Syria, Libya, and the Nagorno-Karabakh conflict between Armenia and Azerbaijan.

The TB2 is flat and grey, with angled wings and a two-bladed variable pitch rear propeller. As a recent New Yorker profile highlighted, the craft is small enough to be transported in a flatbed truck and costs a fraction of the price of American and Israeli-made drones.

This UAV reaches speeds of up 80 to 138 mph, has a maximum altitude of somewhere between 19,000 and 27,000 feet, and has a long-term operation endurance of 27 hours. The TB2 can carry up to 330 pounds of munitions, including four laser-guided MAM-C or MAM-L air-to-ground missiles.

What has made the TB2’s performance so impressive is its ability to take out the very same anti-aircraft systems designed to stop it. This has been partially attributed to the drone’s lower radar cross-section, which allows it to breach Russian air defenses undetected, then employ its laser-guided munitions.

TB2 – Far More Than a Killer

Yet the TB2 is fit for more than just strike missions. It can also serve as a communications relay, spotter, jammer, sensor, target designator, and decoy. It can gather intelligence, conduct surveillance, and undertake reconnaissance operations. The drone, despite its lack of speed and range, is a versatile tool.

It is still unclear just how many TB2s Ukraine still has in the skies. Russia has claimed upwards of 40 taken out, which would have exhausted all of Ukraine’s initial supply. Some recent evidence, however, suggests that Ukraine is receiving fresh TB2s, straight off the production line, from Turkey.

This has caused a diplomatic spat between Russia and Turkey, and it is unclear for how long Turkey can maintain its tenuous relationship with Russia while approving Bayraktar’s shipments to Ukraine. 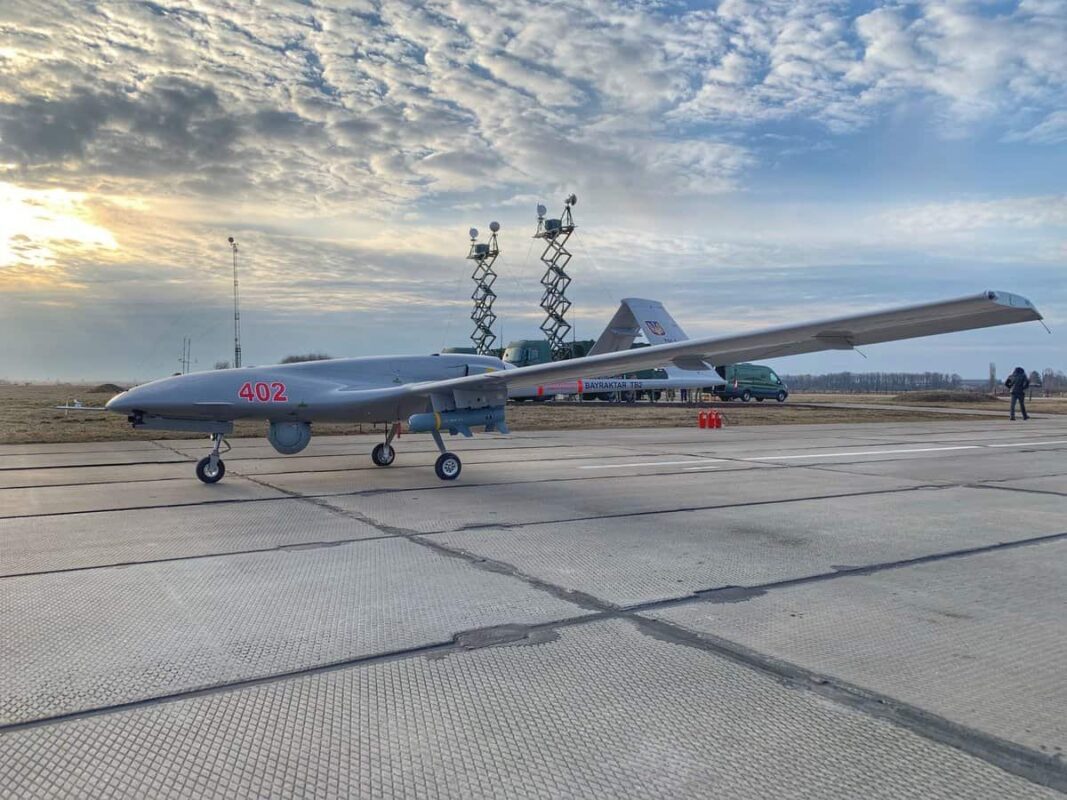 Compared to the beginning of the war, Ukraine is releasing fewer videos of TB2s targeting convoys, armor, and surface-to-air missile systems. This might suggest Russia has adjusted its air-defense to counter this UAV, potentially with fighters or artillery. But if the TB2 continues to be involved in attacks such as that on the Moskva or recent oil field raids into Russia, Russia will continue to exert pressure on Turkey, where possible, to stop the TB2’s export to Ukraine.

What is less certain is the drone’s future in other parts of the world. Countries such as Nigeria, Ethiopia, Qatar, Libya, Morocco, and Poland have all made purchases. In addition to large cost-savings, obtaining weapons from Turkey doesn’t necessarily involve any human rights oversight, making wider-spread global use of the TB2 likely. 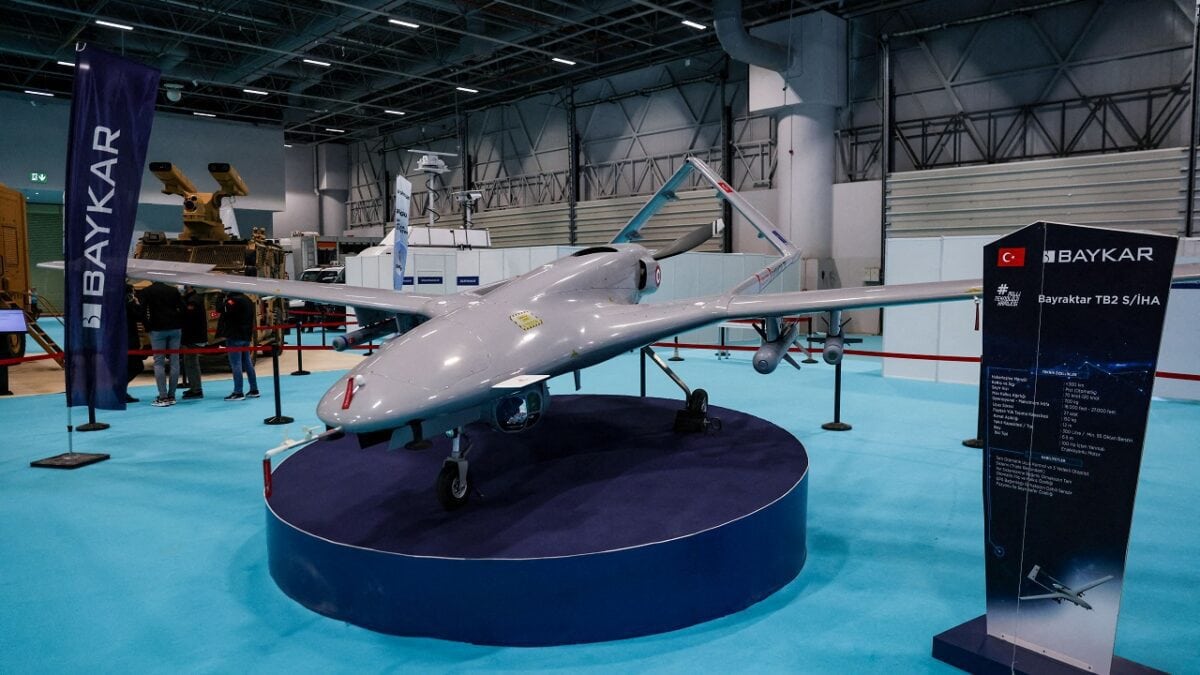