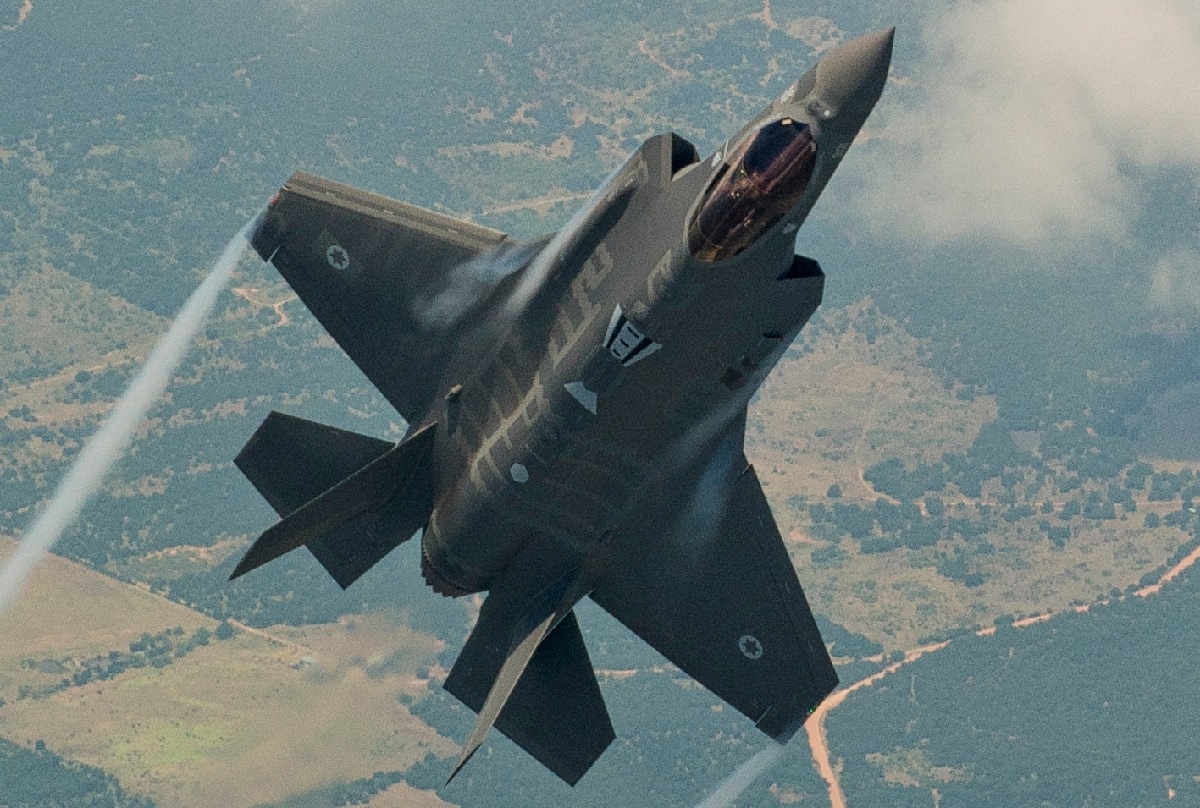 The Israeli Air Force: The Best in the Middle East? Israel’s Air Force, long considered the most advanced and lethal branch of the Israel Defense Forces (IDF), plays an instrumental role in the Jewish state’s defensive and offensive strategy. The Israeli Air Force (IAF) spearheads the IDF’s efforts to combat the country’s adversaries’ wide range of tactics. The IAF provides air cover over Israeli ground forces, performs strikes against targets outside of its borders, and generally projects air superiority over the country.

While the IAF’s initial success can be attributed largely to foreign arms sales and weapons transfers, Israel’s robust and innovative aerospace and technology sectors provide the IAF with the cutting-edge arsenal it needs today.

Israel’s import of American and French airframes in its early years played a pivotal role in the IAF’s success in the 1967 Six-Day War and the following War of Attrition. In one of the most infamous air battles during the War of Attrition, the IAF used four-armed French Mirage III jets to carry out the Rimon 2.0 operation that caught Egyptian forces and their Soviet backers in a “bear trap” over the Sinai peninsula. This simulated attack required American-made F-4 Phantoms to fly undetected below the Mirage aircraft, which were delivered to Israel in the early ’70s.

Today, Israel’s fleet of American-made jets host specialized characteristics that elevate the airframes’ superiority. Israel became the first nation outside of the F-35 Joint Strike Fighter nine-nation co-development group to purchase the stealthy fifth-generation jet in 2018. Israel’s F-35I Adir variant is arguably the most sophisticated and advanced fighter jet on rotation in the world today. The jet is externally modified by the IAF and is equipped with Israeli-made digital architecture systems and electronic warfare capabilities.

Also acquired from the U.S., Israel’s F-15I fighter jet is the Jewish state’s special variant of the American F-15E Strike Eagle. Similar to the F-35I Adir, Boeing specially designed this variant to meet Israel’s needs and specifications. The variant was first delivered in the late 1990s. The IAF’s “Ra’am” (Thunder) version of the Strike Eagle features more advanced avionics, electronic warfare, and communications capabilities. The IAF prioritized incorporating a long-range strike platform after its borders were threatened in the 1991 Gulf War.

In the early 2000s, Israel added the F-16 Fighting Falcon to its aviation arsenal. Today, the IAF flies the largest contingent of the F-16 outside of the U.S. Air Force, with more than 300 airframes in its fleet. Israel’s F-16I Sufa “Lightening” variant was especially suited for the IAF’s specifications, similar to the F-35 and F-15 fighters.

While advanced and unique airframes attribute to the IAF’s standing as the best Air Force in the Middle East, the country’s hi-tech armed drones and ballistic missile capabilities should not be ignored. Overall, a 2014 published report sums up why Israel’s Air Force remains an unbeatable force in the region. “A close defense relationship with the US and an energetic domestic defense industry give Israel a qualitative edge over all of the region’s other militaries.” Though this assessment is now nearly a decade old, its sentiment still rings true.