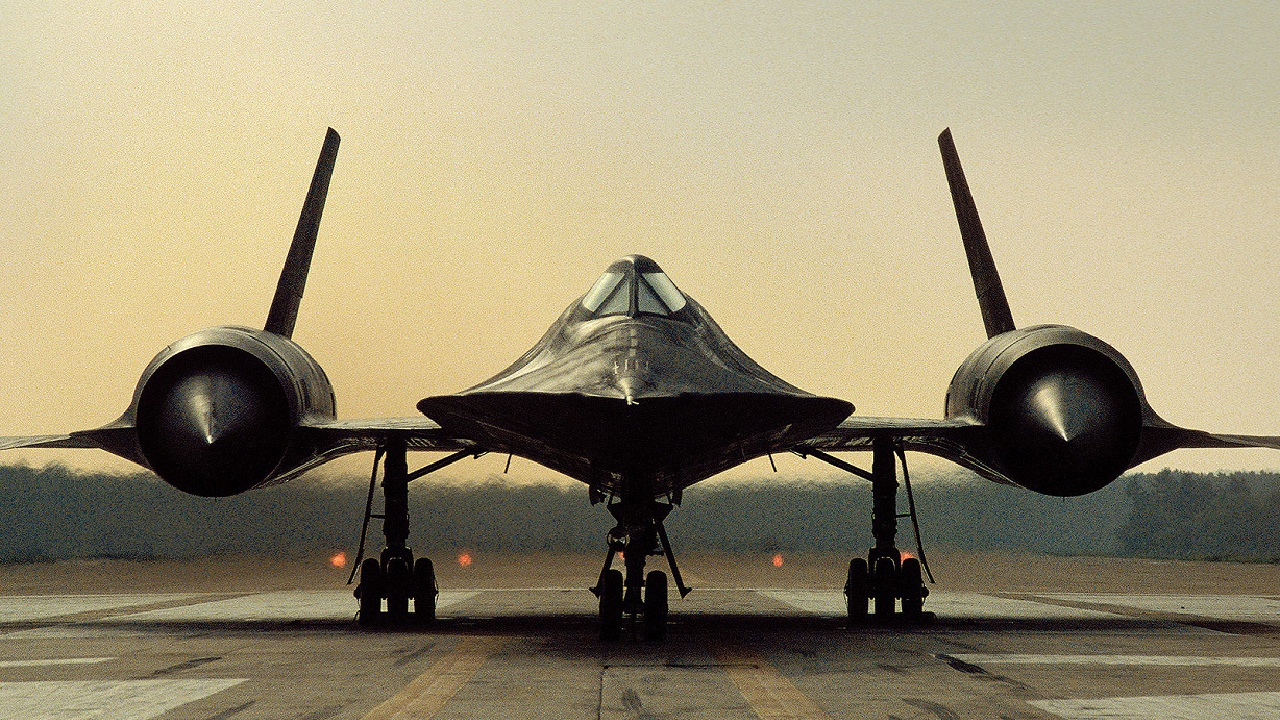 The SR-71 Blackbird was a long-range reconnaissance plane with remarkable performance characteristics: Mach 3 speed, and 85,000 service ceiling, and an 11,820 foot per minute rate of climb. The SR-71 was so fast that to evade surface-to-air missiles, the jet would simply accelerate to outrun missiles. But the SR-71 was also remarkably expensive to operate – which is why after the Cold War ended, Congress axed the Blackbird spy plane.

Every last component of the Blackbird was specialized and distinct; the jet needed to do things no other jet could do. As a result, the SR-71 shared roughly zero commonality with any other airframe. So, building, operating, and maintaining the plane also required specialized and distinct components. That’s expensive – and logistically complicated.

For example, the SR-71 required specialized fuel. Whereas most U.S. military jets were content to guzzle JP-4 or later JP-8, the standard fuel grade for U.S. and NATO forces, the SR-71 needed a fuel that could handle the high temperatures generated at Mach 3. Essentially, JP-8 would have blown up if it was used in the SR-71, forcing the development of an alternative. Pratt & Whitney developed the alternative, JP-7, with an ultra-low flash-point and high thermal stability.

Allegedly, JP-7’s volatility was so low that you could flick a lit match into the fuel without causing an explosion. JP-7 was so hard to ignite that more specialized equipment and procedures were required just to initiate the SR-71’s engine combustion. Because the JP-7 wouldn’t ignite, Lockheed had to develop a complex engine starting method; triethylborane (TEB) was injected into the SR-71’s engine, which of course, further increased the jet’s complexity and costs.

Further increasing operation complexity and costs: the KC-135 tanker, which the Air Force fleet could rely on for refueling, needed to be modified to carry JP-7; the Air Force needed to build a new tanker, the KC-135Q, just to refuel the SR-71 in-flight. And the SR-71 needed in-flight refueling; the jet burned between 36,000 and 44,000 pounds of JP-7 per hour. If the SR-71 had not been able to refuel in-flight, the plane would have been limited to an operating range of just 3,000 miles – not very practical for a reconnaissance spy plane. No, the SR-71 needed to refuel every 90 minutes, so the Air Force ordered a fleet of 56 KC-135Qs (to support just 32 SR-71s)

It wasn’t just about the fuel. As I said, the SR-71 needed specialized everything.

The SR-71 needed special tires. The jet was so heavy (170,000 pounds) that standard tires couldn’t handle the weight. So, BF Goodrich came in and designed custom-built aluminum-reinforced tires that could support the landing of an 85-ton aircraft. Still, the aluminum tires only had a 20-landing lifespan.

The SR-71 needed specialized cockpit windows. Traveling at Mach 3 caused the cockpit windows to reach temperatures of 600 degrees Fahrenheit. At 600 degrees, standard glass windows would have warped and distorted the pilot’s vision, so two-inch quartz windows were designed and installed.

SR-71 pilots needed a specialized flight suit. Adapted from NASA’s Gemini space suits, David Clark High Altitude Pressure Suits were standard issue amongst SR-71 crews. The suits were required for survival; above 63,000 feet altitude, the atmospheric pressure becomes so low that body fluids can boil at your body’s own temperature of 98 degrees. The SR-71 suits prevented the crew’s blood from boiling.

In all, the SR-71 cost about $200,000 per hour to operate – the fuel alone cost $18,000 per hour). Per year, the SR-71 cost between $200 and $300 million. As the Cold War ended, and as satellite technology advanced to the point where the SR-71’s reconnaissance abilities had become redundant, the costs were no longer justifiable. Not only was the Blackbird mothballed, but the plane’s impressive logistical and support apparatuses were mothballed, too.    =