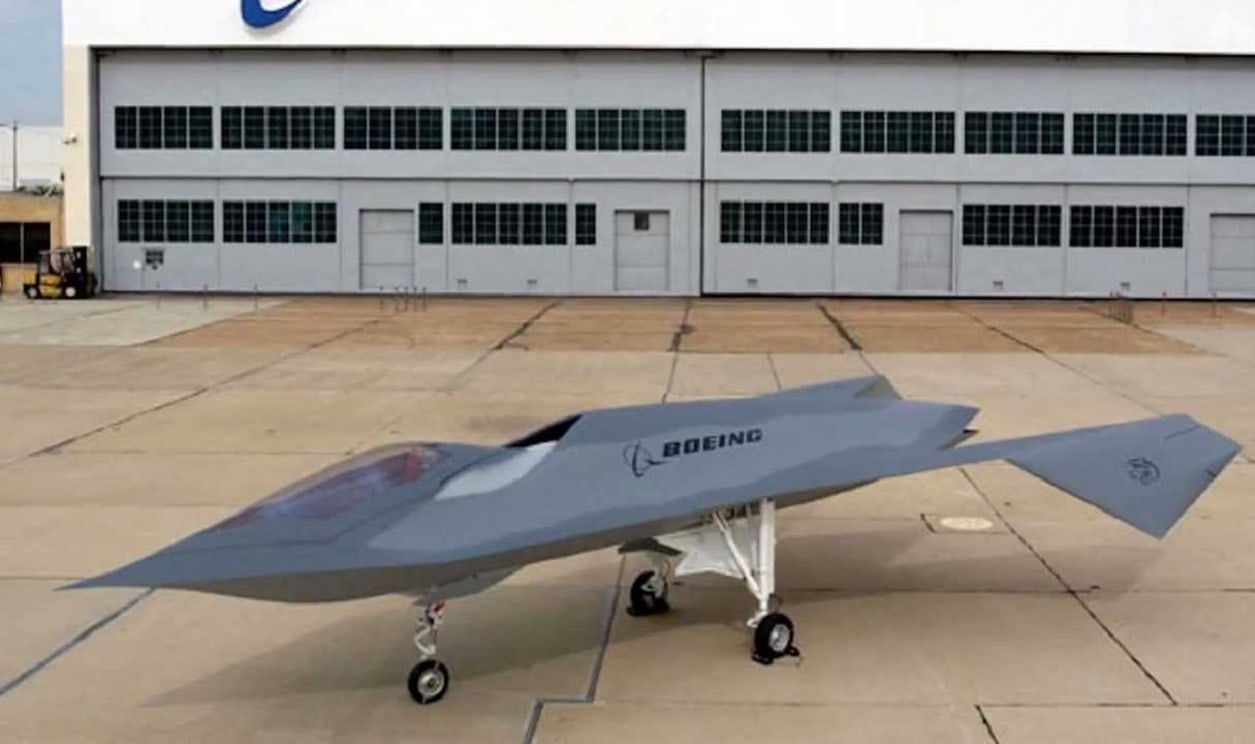 Before the advent of the F-22 and F-35, engineers developing radar-evading technology for modern fighters needed a platform for a precursor airplane. Meet the YF-118G Bird of Prey, one such advanced technology demonstrator. Its airframe displayed some of the stealth characteristics that ushered in the future of low-observable flight.

Developed by McDonnell Douglas and Boeing as a so-called black program in the 1990s, the aircraft’s design showed a number of innovations. The engineers used a 3D virtual reality environment for computerized layout and assembly. Their efforts resulted in a single-seat aircraft that looked like the Klingon ship from Star Trek with gull-shaped wings – hence its moniker, the “Bird of Prey.” The YF-118G was tested at Area 51, the ultra-secret proving ground in Groom Lake, Nevada, which added to its mystique.

The YF-118G flew only 38 times. It was developed more quickly by not only iterating one-of-a-kind technology, but also using commercially available components such as landing gear from civilian airplanes, and manual controls. The surface of the airplane had no gaps and included a shielded engine intake to increase its stealth characteristics. The YF-11AG also featured relatively inexpensive disposable tooling used for composite lay-up.

Boeing built only one model, for $67 million, and its maiden flight was in 1996. It was taken out of “black” status and unveiled to the public in 2002, and it was donated to the National Museum of the U.S. Air Force at Wright-Patterson Air Force Base that year.

Changing the Rules of Manufacturing

Boeing cited the excellent teamwork of the staff that produced the trailblazing airplane. Jim Albaugh, then-President and CEO of Boeing Integrated Defense Systems, had this to say when the airplane was retired: “With this aircraft, we changed the rules on how to design and build an aircraft, and what we’ve learned is enabling us to provide our customers with affordable, high-performing products. Projects such as Bird of Prey have provided the catalyst for integrating speed, agility and reduced cost into the processes we employ to introduce new commercial and military systems to market.”

Boeing used what designers and engineers learned from the YF-118G program. The company integrated aspects of the aircraft’s stealth technology to develop the X-32, which did not win the Joint Strike Fighter competition, and the X-45, the first unmanned combat air vehicle program.

You have to hand it to the airplane’s engineers. They were ahead of their time. They worked to integrate carbon-fiber composite materials that were strong and lightweight. The airplane was also covered with non-reflective coatings that could change color depending on whether the craft flew at day or at night. While the $67 million price tag for research and development was seen as an expensive investment, it seems cheap now, given that the development of new stealth airplanes can cost over $1 billion across their lifecycle.

Indeed, the Bird of Prey should be more than a footnote to history. It should be remembered fondly as a technology demonstrator that led to bigger and better airplanes.