6th-Generation Stealth Fighter: Do We Really Need It? Next-generation warplanes make for interesting stories. These technological wonders are usually focused on fighting bad actors and near-peer adversaries such as Russia and China. They have robust new capabilities that leave observers star-struck. They have cheerleaders in the Air Force, in the Pentagon, and in Congress. And they keep the attention of war buffs. But are they really needed?

Save Money By Investing in Legacy Platforms

But what if the financial muscle behind these new airplanes, such as the Next Generation Air Dominance (NGAD) fighter from the United States and the Tempest Future Combat Air System (FCAS) from the United Kingdom and three other countries, could simply be re-focused on adept legacy warplanes like the F-35? Money earmarked for the new platforms could be re-programmed to buy more Lightning IIs. So, the 6th generation airplanes would not even be needed in some scenarios.

These cost concerns are valid. The price tag for the F-35 is at least $85 million, but the NGAD is expected to be much higher per airplane. Even Air Force Secretary Frank Kendall admits the NGAD cost is prohibitive. “This is a number that’s going to get your attention, but we’re talking about prices that are multiple hundreds of millions of dollars for NGAD on an individual basis,” Kendall told the House Armed Services Committee (HASC) in response to a question from a member earlier this spring.

Meanwhile, the Tempest FCAS is still in its conceptual stages, but the British government has already poured $340 million into the program and that is just for research and development purposes.

6th Generation Stealth Fighter: Can It Live Up to the Hype?

The enthusiasm for the Tempest FCAS fighter is palpable. The airplane will supposedly be able to take to the skies in the next five years. British air force chief of staff Sir Mike Wigston has seen the light.

“We’re taking a revolutionary approach, looking at a game-changing mix of swarming drones and uncrewed aircraft, as well as a next-generated piloted platform. Tempest is not just hardware. It is about the weapons, the sensors, its battlespace connectivity, and how information is moved around its network. Tempest will exploit our world-class industrial base, pairing our brightest minds with digital ways of working,” Wigston told Chris Pocock of AIN Online in 2021.

Tempest Will Be a Job Creator

Tempest FCAS will create thousands of jobs in England and Scotland in the coming years and it also has defense contractors from Italy, Japan, and Sweden ready to hire. The economic development impact of expensive airplanes cannot be ignored. But the F-35 is an economic force in its own right. The F-35 directly or indirectly has created 250,000 jobs in 45 states, Bloomberg reported.

What Does 6th-Generation Mean?

Sixth-generation warplanes have highly stealthy characteristics, advanced radar and sensors, and supercruise flight that saves on fuel. They have artificial intelligence, the ability to be manned or unmanned, and combine loyal wingman drones as part of a family of systems.

China and Russia have their own fifth-generation fighters such as the Sukhoi Su-57 and the Chengdu J-20. The United States and Britain are hoping to leapfrog those airplanes and outclass Moscow and Beijing with the NGAD and Tempest FCAS.

But the F-35 Is Already a Global Program

On the other hand, there are eight international program partner militaries for the F-35 and six other countries currently flying the Lightning II. Three service branches in the United States operate them. Partner militaries are enthused about the F-35 and often order more after initial purchase agreements. For example, Israel dominates its neighborhood with its F-35s. The Israelis have 33 Lightning IIs with an additional order of 17 on the way by 2024. Israel would really have no need for a sixth-generation fighter. 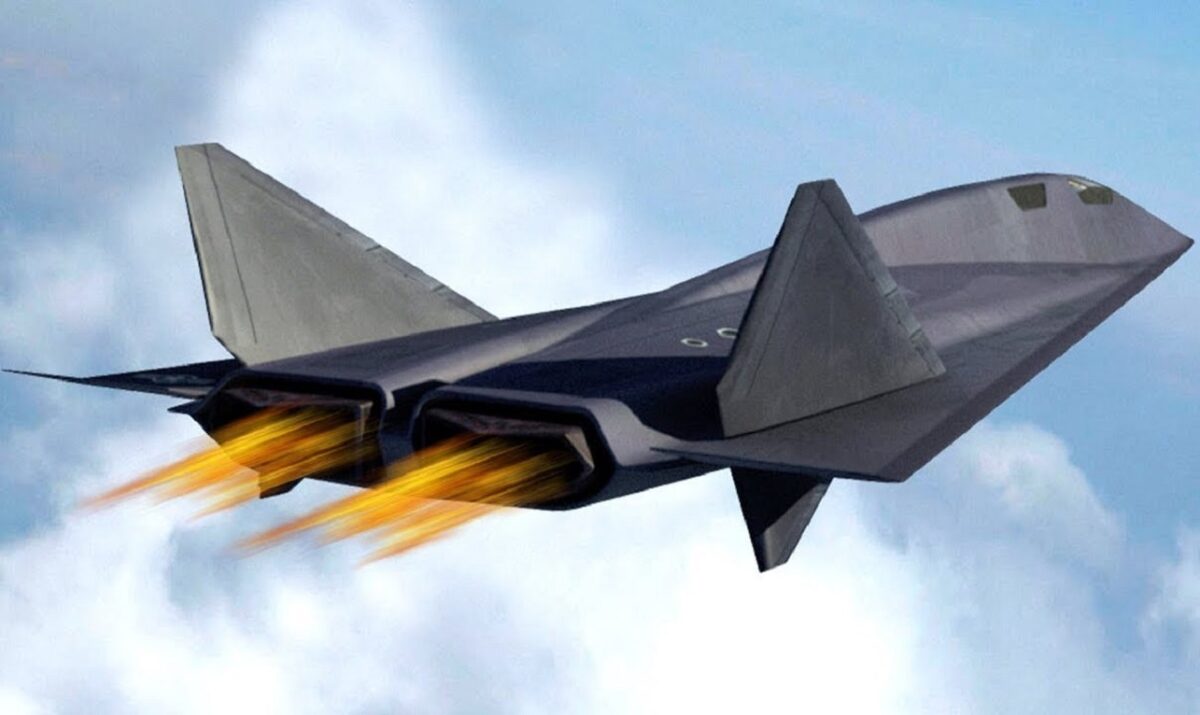 6th-generation stealth fighters make good media content. They are exciting with ever-improving capabilities depending on how far aviation technology progresses into the 2030s. But these future airplanes are expensive and sometimes make only incremental advances on already proven capabilities. Is it time to totally re-think the value propositions of 6th generation warbirds? Not necessarily, but keep in mind the airplanes that are already in the inventory may have all that is needed to control the skies.