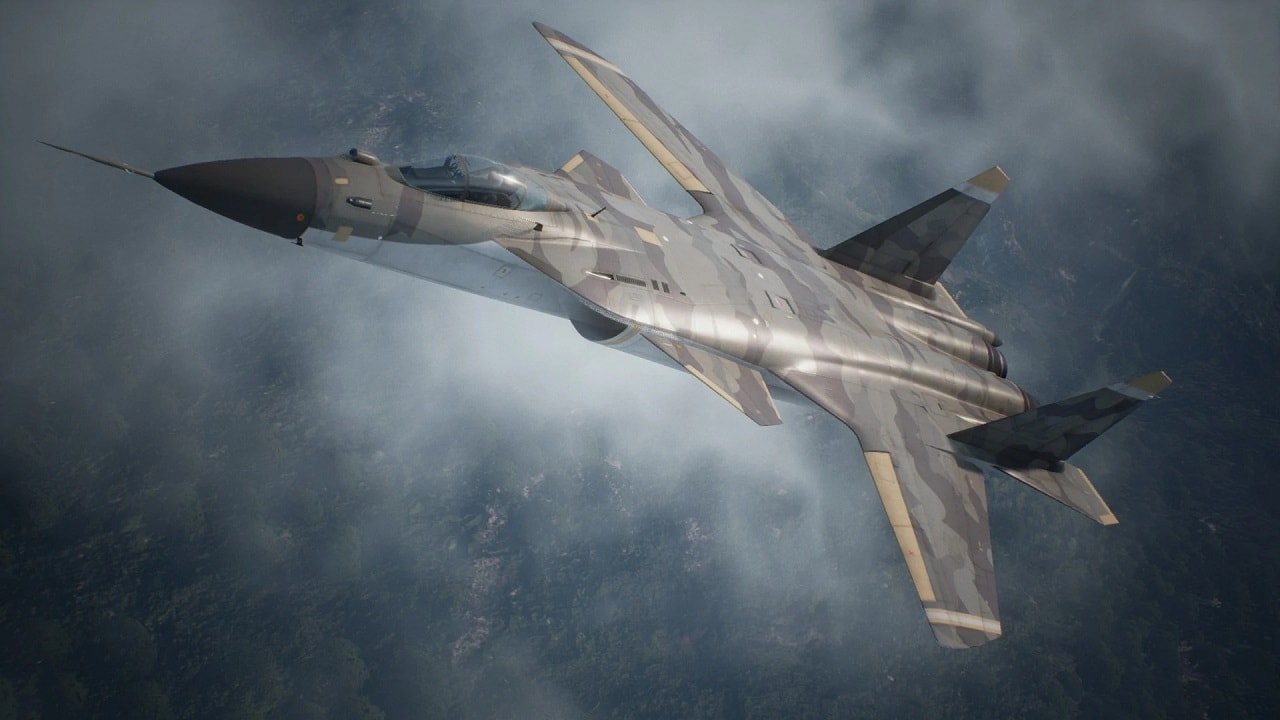 Russia’s Su-47 fighter was truly a one-of-a-kind in that the fighter had some very interesting wing designs. While some have described the fighter as stealthy, this somewhat stealth plane has become a much-discussed aviation subject. We asked a former member of the U.S. Air Force and expert to give us his take on the Russian plane:

The Russian Su-47 is one of the world’s most distinct, most easily recognizable aircraft. The reason: forward-swept wings. Whereas nearly every other aircraft in the world has either straight wings like the A-10 Warthog, delta wings like the Dassault Rafale, or aft-swept wings like every commercial aircraft you’ve ever flown on. The Su-47’s wings sweep forward, making the warplane impossible to miss. Indeed, the Su-47’s wing configuration is rare: no swept-forward design has ever entered mass production.

Forward-Swept Wings Were Experimental Before the Su-47

Forward-swept versions of the Bell X-1, the Douglas D-558, and the North American P-51 Mustang were all proposed. Back then, however, the materials required to make a forward-swept wing that was strong and stiff enough to support flight – without being too heavy – were simply not available. Forward-swept wings need to be stronger than traditional wing configurations because of the forward-swept wing’s aeroelastic behavior; they twist upwards during flight. Accordingly, these front-swept proposals all died in the design phase. Japan did have some success with a forward-swept fighter in World War II – the Nakajima Ki-43. Yet, the Ki-43’s forward-sweep was minimal, barely perceptible, although technically present.

After the war, as materials science improved, aircraft designers persisted with forward-swept experimentation. Using newly developed, strong yet light carbon fibers, Cessna designed the NGP prototype, CZAW built the Parrot, and Saab built the Safari. More significantly, Grumman built an X-29 experimental jet with aggressively forward-swept wings. Only two X-29s were ever built but it was an exceptional aircraft, capable of maintaining control at a 67-degree angle of attack.

Finally, in 1997 Russia introduced its Su-47 at the Paris Air Show. Like the Grumman X-29, the Su-47’s forward-sweep is aggressive. In other respects, however, the aircraft is ordinary. The forward fuselage, vertical stabilizers, and landing gear were all taken directly from the Su-27. With canards leading the wings, the Su-47 is extremely maneuverable. Though experimental flying and tests provide demonstration, the Su-47 has proven some of the forward-swept configuration’s advantages: higher lift-to-drag ratio; improved stall resistance; improved stability at high angles of attack; anti-spin characteristics; lower minimum flight speed; shorter take-off and landing distances; better agility in dogfights.

Only one Su-47 was ever built and it was never outfitted with armament. The plane reliably impressed on the air show circuit, demonstrating its remarkable wing shape and remarkable agility. Insights gleaned from the Su-47 program were applied toward the development of Russia’s 4.5-generation fighter, the Su-35, as well as the fifth-generation Su-57. And the Su-47 seems to have a spiritual successor; in 2015, Russia unveiled the KB SAT SR-10, a single-engine jet trainer with – you guessed it – forward-swept wings. Although, the SR-10 is a markedly humbler aircraft than the Su-47.