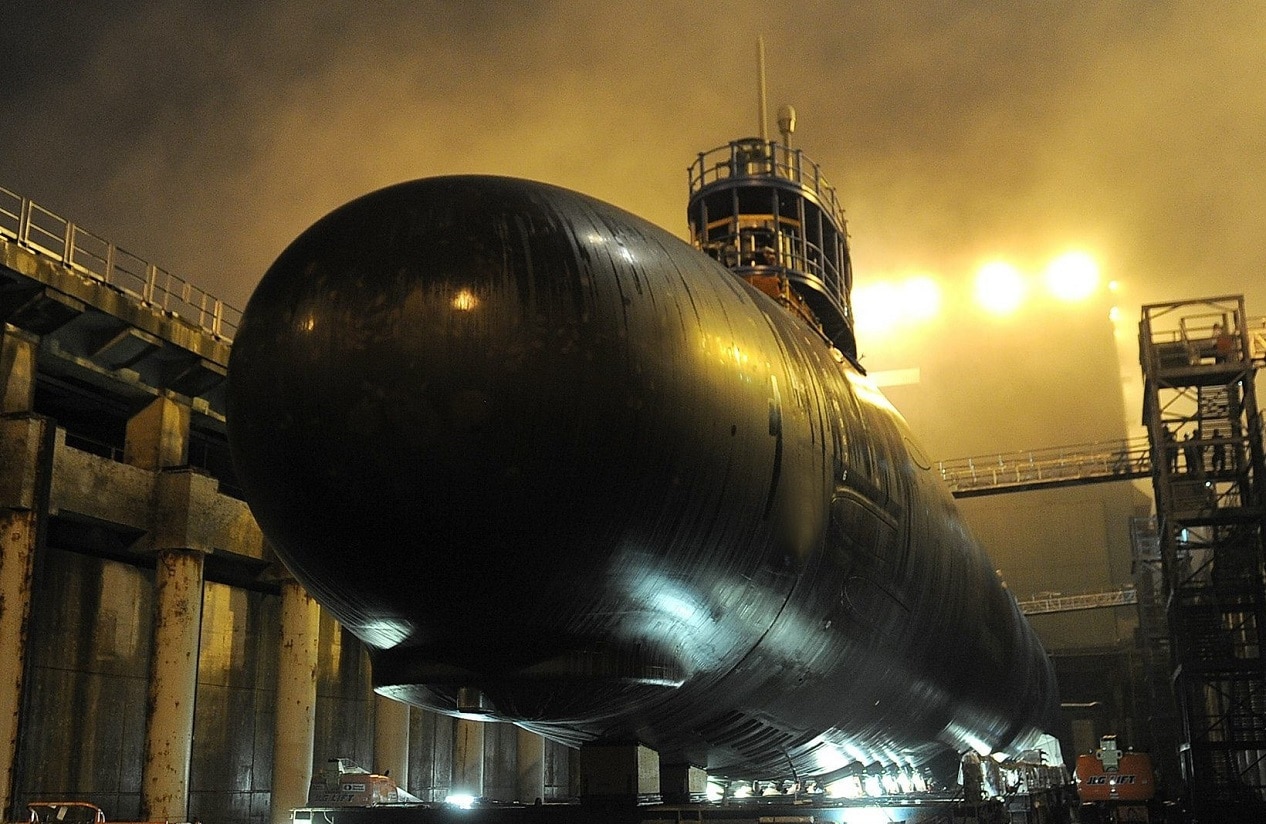 The next-generation U.S. Navy nuclear-attack submarine SSN(X) is already making a splash – at least in future dollars invested. Perceived as an “apex predator“, the project has been funded in the FY23 National Defense Authorization Act. The SSN(X) is scheduled to receive $144 million as part of a research and development set-aside, if the U.S. Senate passes the House version of the national security policy measure. The SSN(X) will eventually replace Virginia-class submarines.

SSN(X) is slated to enter full service in the mid-2030s, and the Navy hopes that the futuristic concept will overpower enemies in undersea warfare. The Navy originally requested $237 million for the SSN(X), so the NDAA earmark falls well short of its desires – but it still gives the program a lifeline. The “X” signifies that the Navy has not finalized the boat’s design.

In a budget justification statement from the Navy reported in the Congressional Research Service fact sheet, the SSN(X) appears to be an exciting addition to the fleet.

“SSN(X) will be designed to counter the growing threat posed by near peer adversary competition for undersea supremacy,” the statement explains. “It will provide greater speed, increased horizontal payload capacity, improved acoustic superiority, and higher operational availability. SSN(X) will conduct full spectrum undersea warfare and be able to coordinate with a larger contingent of off-hull vehicles, sensors, and friendly forces. It will retain and improve multi-mission … capability and sustained combat presence in denied waters.”

The Congressional Research Service says the vision for the SSN(X) is to combine the speed and payload of the Seawolf-class with the silence of the Virginia-class and the service life of the Columbia-class.

This would mean the ability to carry a large array of torpedoes, along with aerial drones launched from the SSN(X) that could help better target weapons and gather intelligence, surveillance, and reconnaissance data. The SSN(X) will also probably carry hypersonic missiles.

The Navy will purchase the first SSN(X) in 2031 for nearly $6 billion in today’s dollars. It will then acquire two per year starting in 2034. Cost will be a significant issue for Congress as the Navy decides how to incorporate the system. Lawmakers must also determine priorities, looking at the extent to which money earmarked for the SSN(X) would take away from other submarine programs, and from fleet maintenance.

The Navy will have to decide what type of reactor will be on board and how long it thinks the SSN(X) can remain in service after procurement, construction, and sea trials. The service branch will also need to consider the mission sets that the SSN(X) will carry out – these will set it apart from the Virginia-class. Will it be able to operate close to shore and insert Navy SEALs, or will it stay further out at sea to focus on anti-submarine warfare? Can it accomplish both missions?

The Navy announced earlier this year that it will examine an analysis of alternatives for the new submarine, and that will answer some of these questions. The analysis will be finished later this year. The next-generation sub is still in the research and development phase, but speed and stealthiness will be major requirements of the design.

SSN(X) may want to focus on carrier-killing ability. China is building its fourth aircraft carrier. The vessel could be nuclear-powered, which would give China’s navy complete blue-water capabilities. China may have five aircraft carriers by the time the SSN(X) is procured in 2031. This next-generation sub will have its work cut out for it as a top hunter in the deep.