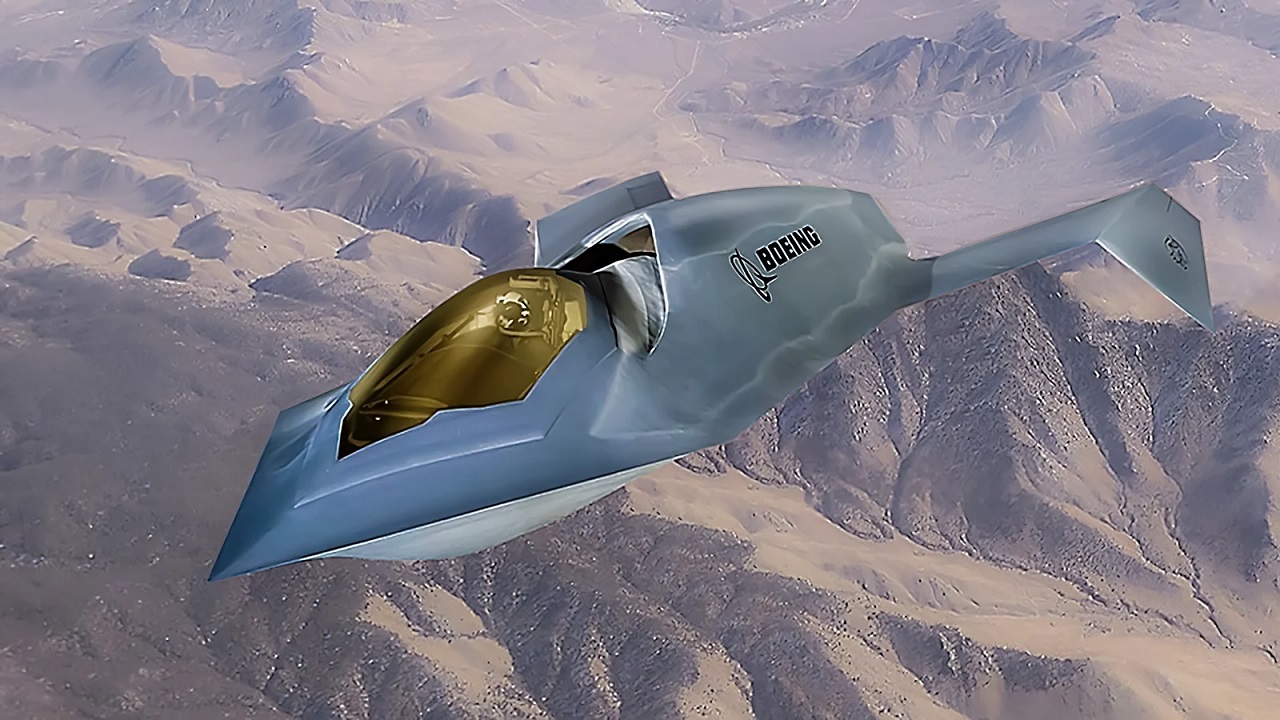 Aviation history is filled with fantastic stealth platform success stories. There are the F-117, the B-2, and the F-35 and F-22 as clear examples of what stealth is capable. And then there is the YF-118G, the stealth plane that it seems history just keeps forgetting about for some strange reason. Well, we have good news: this expert did not forget – To civilian residents of sunny Southern California the number 118 typically means State Route (SR) 118, AKA the Ronald Reagan Freeway, so named because it leads to the Ronald Reagan Presidential Library and Museum in the City of Simi Valley, CA (a tour I highly recommend based upon my multiple visits there). However, to aviation engineers and military historians, those digits hold a very different meaning, a significant milestone in stealth technology: the YF-11G Bird of Prey.

For you Star Trek aficionados out there (I’m gonna get into the debate about whether the proper slang term is “Trekkies” vs. “Trekkers”), yes, the plane’s moniker was inspired by the Klingon Bird-of-Prey, though the stealth features didn’t have quit the same degree of invisibility as the sci-fi spacecraft’s “cloaking device.”.

Let’s take a closer look at this piece of stealth history.

YF-118G – Granddaddy of the Raptor and Lightning II

This real-life Bird of Prey certainly wasn’t the first stealth plane. By the time she made her maiden flight on 11 September 1996, the F-117 Nighthawk (a bit of a misnomer to called her “Stealth Fighter” even though she had no air-to-air combat capabilities) had already been battle-proven in Operation Just Cause and Operation Desert Storm, and the B-2 Spirit (not a misnomer to call her the “Stealth Bomber”) had already made her maiden flight seven years prior.

However, the Bird of Prey was still a revolutionary, forward-thinking design, as the true stealth fighters, the F-22 Raptor and F-35 Lightning II alike, can trace their roots back to the YF-118G.

The Trekkie/Trekker-inspired moniker of this experimental aircraft stemmed from the experimental craft’s gull-shaped wings. Now, if you really want to get into hardcore zoological semantic nitpicking, you could easily point out that not only are seagulls not actually classified as birds of prey, but three of the Top 6 predators of seagulls are birds of prey that have in turn had their own names bestowed upon American fighter planes: eagles, falcons, and hawks.

But I digress. The YF-118G was a joint development project between McDonnell Douglas and Boeing. Even though the proverbial stealth cat was already out of the bag thanks to the F-117 and B-2, this then-new Bird of Prey nonetheless started off as a black cat (yes, I’m mixing my avian and mammalian metaphors here; so sue me!!), er, black project. It wasn’t declassified until 2002, three years after its retirement, at which point its design techniques had become industry standard. As noted by my 19FortyFve colleague Brent M. Eastwood, “The YF-118G was tested at Area 51, the ultra-secret proving ground in Groom Lake, Nevada, which added to its mystique.”

Yes, that’s correct, the Bird of Prey was retired in 1999, after a mere three years of service life, and what’s more, only one specimen was built, which made a total of 38 flights.

No Warp 1, But Still Worthy of Worf

Yet in that short span, this Klingon wannabe made a significant long-term impact.

As my 19FortyFive colleague Peter Suciu notes, “(I)t was used to determine ways to make aircraft less observable not only to radar but also to the naked eye. The program helped validate new ways to design and build aircraft using large single-piece composite structures, as well as ‘virtual reality’ (VR) computerized design and assembly, and disposable tooling…The lasting legacy of the Bird of Prey was its ability to demonstrate advances in stealth concepts, notably the ‘gapless’ control surfaces that were developed to blend smoothly into the wings to reduce radar visibility, while the engine intake was completely shielded from the front.”

The plane was very cost-efficient, at a mere $67 million, which is still a king’s ransom to one or even a group of individual human beings, but is mere pocket change by military program standards; contrast that dollar amount with, for instance, the $1.5 trillion lifetime program cost of the F-35. A major reason for the Bird’s cost-effectiveness was the reliance upon readily available aircraft components and existing technology to reduce costs and speed production. Though many of the technologies embodied in its design remained under wraps even after the plane’s declassification, apparently that existing technology included the use of a control system that was all-manual with no computer assists —practically unheard of in post-Cold War designs — while the 118G’s landing gear was actually adapted from Beech King Air and Queen Air aircraft.

Unlike its powerful and high-speed progeny, the Bird of Prey was small and slow; plodding along at a max airspeed of a measly 300 miles per hour, with a low ceiling of 20,000 feet. For basis of comparison & contrast, prop-driven WWII fighter planes like the P-40 Warhawks and P-39 Airacobra could zip through the air at 334 mph (538 kph) and 389 mph (626 kmh) respectively. The 118G’s model speed emanated from a Pratt & Whitney JT15D-5C turbofan engine that put out 3,190 pounds of thrust.

Size-wise, this low-budget budget stealth plane had a length of 47 feet, a wingspan close to 23 feet, and a light weight of 7,400 pounds. And nary a phaser or photon torpedo to be found anywhere.

After the Bird of Prey’s retirement, she was donated to the National Museum of the United States Air Force at Wright-Patterson AFB, Ohio, where members of the general public can gawk at her and take photographs, Area 51 “secret squirrel” mystique notwithstanding.